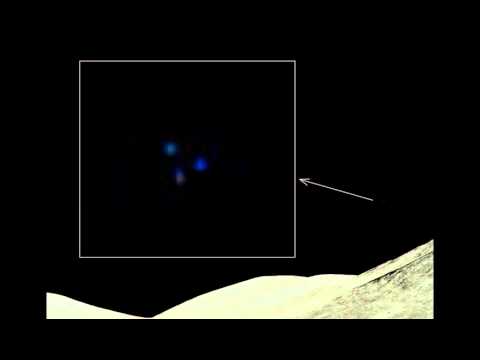 For years, people have been clipping NASA footage from the space shuttle and the ISS that show strange lights and moving objects. For Whitley Strieber’s 1999 NBC special Confirmation, a NASA spokesman was asked to watch the famous STS-80 video, and said, while looking at some of the most amazing such footage ever made, “I don’t see any evidence of UFOs here.” Now, NASA admits the truth: they don’t know what these objects are, and have been observing them for years. One has to ask, what about the footage that HASN’T been released to the public?

In this article:footage, ISS, Nasa, UFOs