The build up for Jade Helm is massive to say the least. Reports are coming in from all over the US of a tremendous amount of military activity and build up of equipment and vehicles that definitely goes well beyond what the stated number of military personnel would need for this drill.

Train Headed East out of Oroville, California – Equipment ‘As Far As Eye Can See’:

Thousands Of MRAPs and APCs Along I-15 In California:

Choppers and Military Vehicles in Texas:

Hundreds Of Military Vehicles on a Train 30mi west of San Antonio:

Blacked out FEMA buildings in Kentucky, exercises and military across several states:

Military Training for roundup of citizens in Ft. Lauderdale:

In this article:jade helm, Military, US 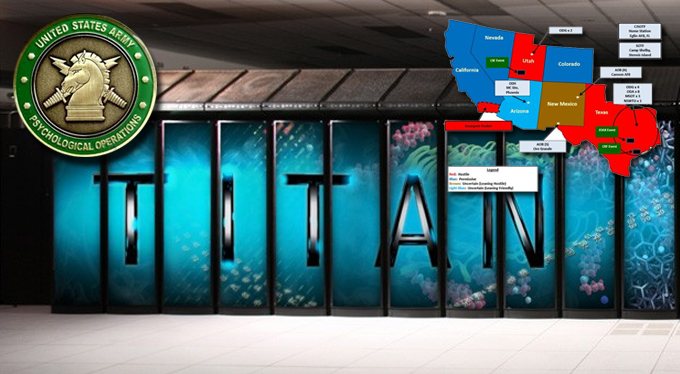 Jade Helm as Itself a Psy Op

For most consumers of alternative news and media, the lineup of the players constitutes the tyrants and their systemic control, and the enlightened underground,...