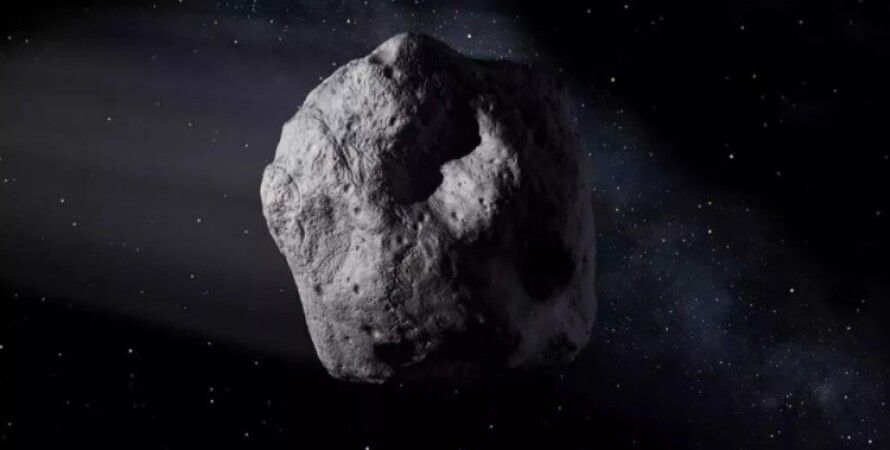 On March 5, 2021, the asteroid 99942 Apophis, named after the ancient Egyptian god of chaos, will come close to Earth. And although this time the asteroid does not pose a danger to the planet, astronomers will be able to figure out the trajectory of its flight in the future.

Discovered in 2004, Apophis belongs to the Aton group of asteroids, its width is about 370 meters. It orbits the Sun every 324 days and approaches the Earth approximately every 10 years.

This time Apophis will approach our planet at a distance 40 times greater than the orbit of the Moon. At the time of approach, telescopes will track the asteroid to find out its exact shape, composition and trajectory.

This is the last chance to learn more about Apophis before its potentially dangerous close flight in 2029.

“If Apophis hits the Earth, the consequences will be catastrophic. To anticipate and prevent a collision, we must learn as much as possible about this asteroid,” Frank Markis says, senior astronomer at SETI Institute and chief scientist at Unistellar.

The fact is that on April 13, 2029, Apophis can approach the Earth at a distance of 31,200 km and become visible to the naked eye. It will be the closest passage of one of the largest asteroids in the next decade. True, according to previous calculations, the chances of Apophis to collide with the Earth are only 2.7%.

However, a flyby in 2029 could cause a host of other problems when it flies past Earth at 30 km / s. The asteroid can disrupt the operation of satellites and even destroy some of them.

The uncertainty about the exact trajectory of the asteroid Apophis is due to the fact that it is subject to the “Yarkovsky effect”. One side of the asteroid heats up slightly and over time, causes the asteroid to change course slightly.

“One of the main mysteries of Apophis is how its orbit changes when the asteroid is illuminated by the sun. This Yarkovsky effect is very difficult to simulate, so direct observation of it will give us extremely accurate data on its location,” Markis says.

He emphasizes that if Apophis collides with the Earth, it will be a real catastrophe, something similar happens on the planet once every 80 thousand years.

NASA has released an animation showing the next visit of the “God of Chaos”:

On March 21, an asteroid with a diameter of almost 2 kilometers will approach the Earth

On March 21, a massive asteroid flies over the Earth. We have known about this space rock, almost 2 km wide, for almost 20 years, and scientists are waiting for its approach, since it is the largest and fastest among all known asteroids in all of 2021.

At 1.1 kilometers wide, it is the largest known asteroid flying past us this year. According to astronomical data, its width can reach 1.7 km.

Of the approximately 25,000 near-Earth asteroids that we know of, only about three and a half percent are more than one kilometer in size. This puts (231937) 2001 FO32 in a rather rare class.

Discovered on March 23, 2001 (231937) 2001, FO32 is classified as the asteroid Apollo. Orbiting the Sun approximately every 810 days, it travels from inside Mercury’s orbit to the asteroid belt and back. This path means that it crosses the Earth’s orbit. However, when this happens, sometimes we are on the other side of the sun, and sometimes we are closer.

Despite its size and speed, (231937) 2001 FO32 poses no threat to Earth. When the asteroid passes on the 21st, the distance to it is over 2 million kilometers. This is more than 5 times farther than the distance of the Moon in its orbit around the Earth.

Advertisement. Scroll to continue reading.
In this article:Apophis, Asteroid