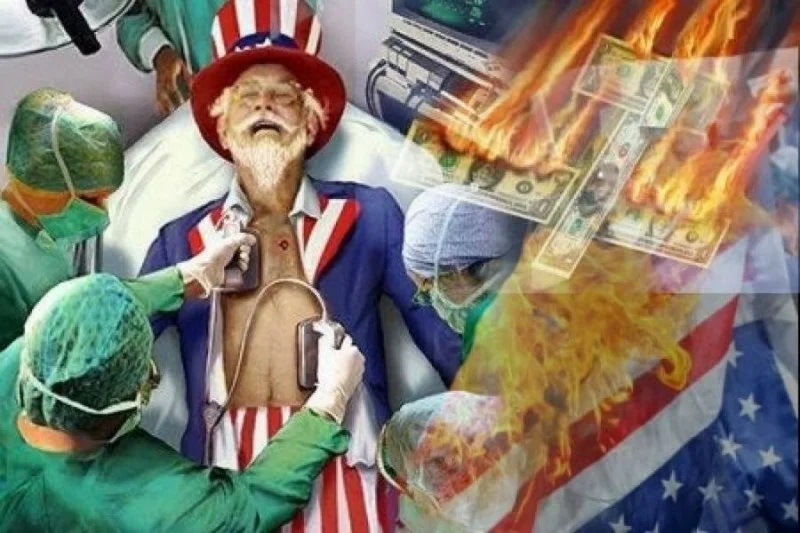 Bank of America told investors on Thursday that the United States economy is already falling into recession amid the global Covid 19 pandemic.

“We officially declare that the US economy has fallen into recession, joining the rest of the world, and this is one deep descent,” wrote economist Bofa Michelle Mayer.

“Jobs will be lost, prosperity will be destroyed, and trust will be crushed,” she continued.

“Salvation will come if there is a focused and aggressive political response to compensate for the loss of economic activity and ensure a stable financial system,” Mayer concluded.

The world fell into a systemic crisis

We are talking about events much more serious than what happened in 2008. The scale of the onset of the collapse resembles the Great Depression, although history does not repeat literally. This time everything will happen a little differently than under Hoover.

What is coronavirus in this regard? Accidentally turned up a reason to start a reboot of the global financial system? Unlikely.

Rather, it is an act in a war in which literally all states and the Central Bank will lose, very many corporations, and only a very narrow group of beneficiaries can win …

After it becomes clear who exactly survived in this fascinating struggle, it will be possible to decide what it is worth talking about.

Are we heading to a new world ‘war’, acting as a “forest nurse”, rejecting non-viable political entities?