We consume so much sugar  that’s not even real, natural or organic, and is probably one of the worst possible things we can eat. It has a number of detrimental health effects that include diabetes and cancer, just to name a few.

It became popular in the United States in the late 1970’s because it was a much cheaper alternative to regular cane sugar. On average we are consuming 27 teaspoons of sugar per day, while the recommended daily allowance from the American Heart Association is no more than six teaspoons a day for the average woman and no more than nine for the average male. Why are we consuming so much sugar? And why exactly is sugar added into almost everything we eat?

It’s no secret that junk food is designed to be addictive, and that the sugar within it literally kills you.

You Still Have A Choice

Our world is full of harmful substances that we constantly consume on a daily basis. It’s hard to believe that these substances (like coke) are mass marketed and made to be heavily addictive. The Coca-Cola corporation is promoting sickness, and the dumbing down of society. How any human being can promote something that kills us is very confusing to me.

At the end of the day, regardless of how addicting and harmful they are, you still have a choice not to consume it. You have to be the change. These corporations hold no power, the power lies within all of us. Without us, there is no them.

“I want a nation of workers, not thinkers” – John D. Rockefeller

In this article:BBC, coca-cola, sugar 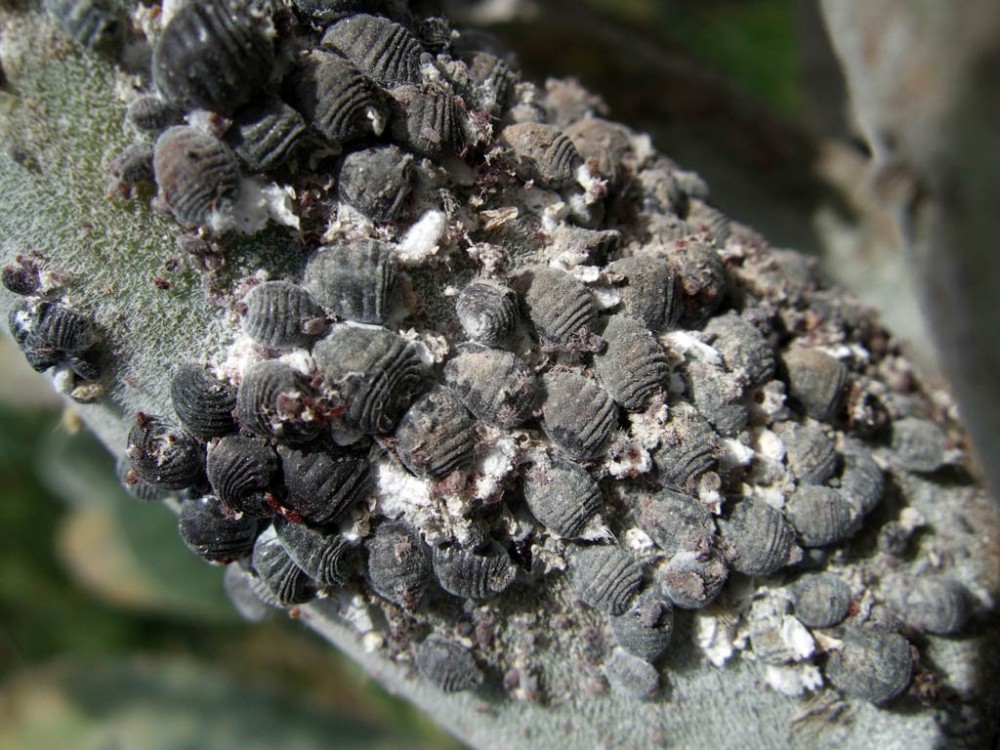 In 2006, for the first time in the world, a lawsuit was launched again Coca-Cola over the composition of the drink. It is usually written... 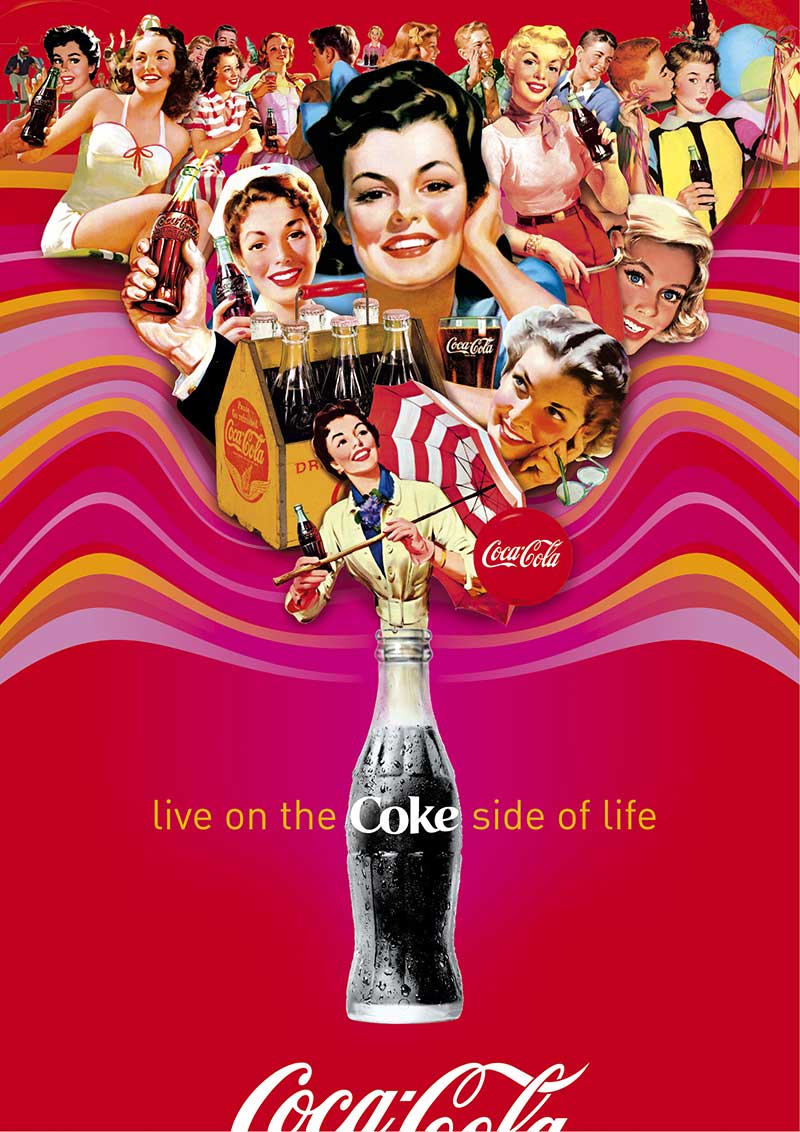