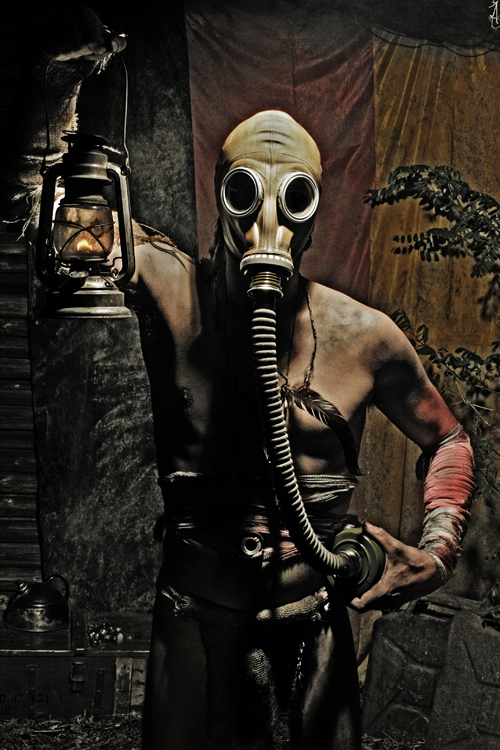 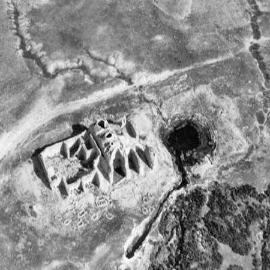 This is a picture of a Goldschmidt toad that has a mutation that caused its eyes to grow inward into its mouth. Therefore it needs to open its mouth to see. It was found in a garden in Canada. 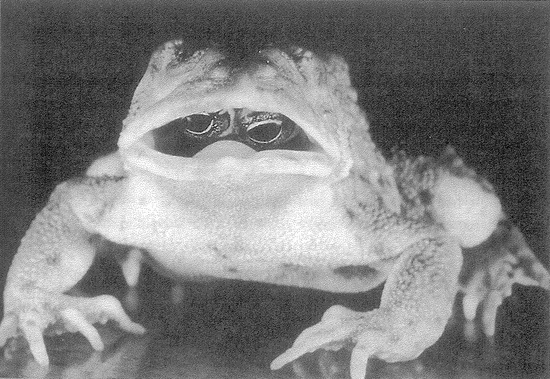 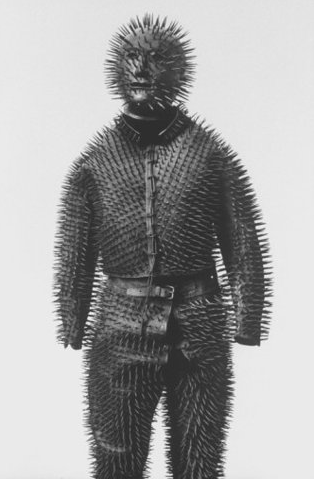 An ancient prosthetic eye, on a female skeleton dated 2900 and 2800 BCEwas found by archaeologist in the Burnt City. [The eye] has a diameter of 2.5 cm and consists of a light material, probably bitumen paste. The surface is covered with a thin layer of gold, engraved with a central circle (representing the iris) and gold lines patterned like sun rays. The skeleton was 1.82 m tall (6 feet), much taller than ordinary women of the time. An extraordinarily tall woman wearing an engraved golden eye patterned with rays like a tiny sun! 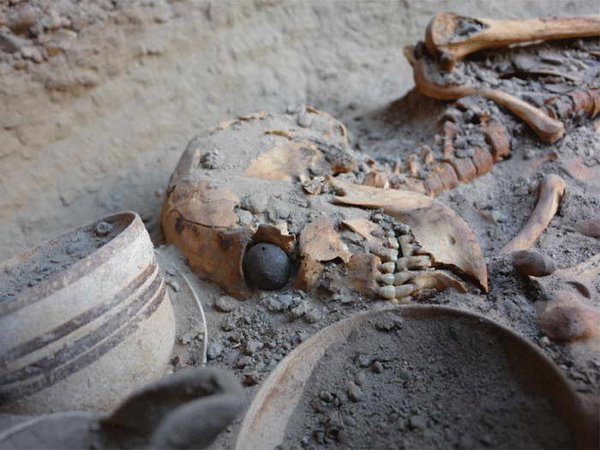 A Mesopotamian tablet inscribed with cuneiform. It contains details of beer rations. This was one of the earliest writing forms in the world. c.3300 BC (Ancient Mesopotamian maths was based on 60, which is why we have 60 seconds in a minute and 60 minutes in an hour) 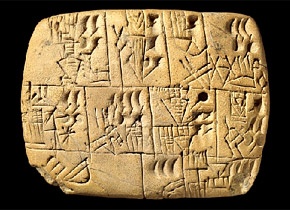 Mary Louise Guinan—better known as “Texas” Guinan (1884-1933). Getting her big start in Vaudeville in 1909, Mary drifted into film by 1917. First cast as a vamp, she quickly found her niche as a Western heroine and movie star, cranking out westerns for 6 years. In 1922, tiring of the movies, she made her way to New York where she became an icon of the night club scene, intimate with movie stars, partnering with gangsters, she became so notorious as to be barred from entering England or France.

The Scold’s Bridle, a British invention, possibly originating in Scotland, used between the 16th and 19th Century. It was a device used to control, humiliate and punish gossiping, troublesome women by effectively gagging them. Scold comes from the ‘common scold’: a public nuisance, more often than not women, who habitually gossiped and quarreled with their neighbors  while the name bridle describes the part that fitted into the mouth. 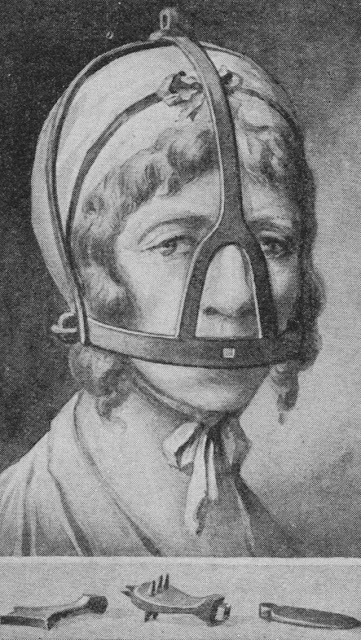 1880s Josephene Myrtle Corbin, the Four-Legged Woman, was born in Lincoln County, Tennessee in 1868. Rather than having a parasitic twin, Myrtle’s extra legs resulted from an even rarer form of conjoined twinning known as dipygus, which gave her two complete bodies from the waist down. She had two small pelves side-by-side, and each of her smaller inner legs was paired with one of her outer legs. She could move the smaller legs but was unable to use them for walking.

A boy left his bike chained to a tree when he went away to war in 1914. He never returned, leaving the tree no choice but to grow around the bike.

Roman Dodecahedron objects have been found all over Europe – but the mystery continues about their purpose and use. About the only thing that archaeologists have done – is name the objects. They date to around the 2nd or 3rd AD century

Mrs. Keyte of Blockley, Gloucestershire had a pet trout that would eat worms from her hand. When it died in 1855, she erected a tombstone in its honor. That tombstone remains one of the most popular tourist attractions in Blockley. And it’s perhaps the only tombstone for a trout in the world.

Goliath Tigerfish: Congo River in Africa Locals say it’s the only fish that doesn’t fear the crocodile, and will even devour some of the smaller ones! In rare instances, it’s also been known to attack humans. 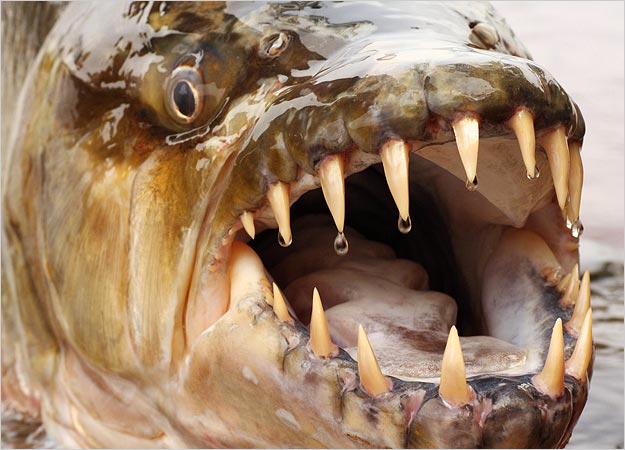 In Greenlandic Inuit (Kalaallit) traditions, a tupilaq (tupilak, tupilait, or ᑐᐱᓚ) was an avenging monster fabricated by a practitioner of witchcraft or shamanism by using various objects such as animal parts (bone, skin, hair, sinew, etc.) and even parts taken from the corpses of children. The creature was given life by ritualistic chants. It was then placed into the sea to seek and destroy a specific enemy.

This exhibit of a pre-Incan grave at the Museo Ritos Andinos in Andahuaylillas shows the traditional burial method, with the body in the fetal position: Demonic entity photographed during a séance at Retchford House,1933. Medium Elizabeth Stolwort had been reported missing a week after the events that night and was eventually found in the woods nearby her home. Massive blood loss was the cause of death due to several deep lacerations across the body and both eyes had been gouged out. Others who had attended the sitting suffered from mental breakdowns or hallucinations. Two had committed suicide. 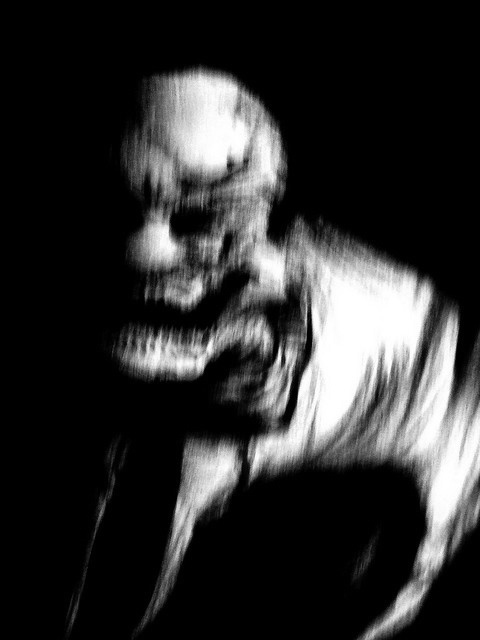 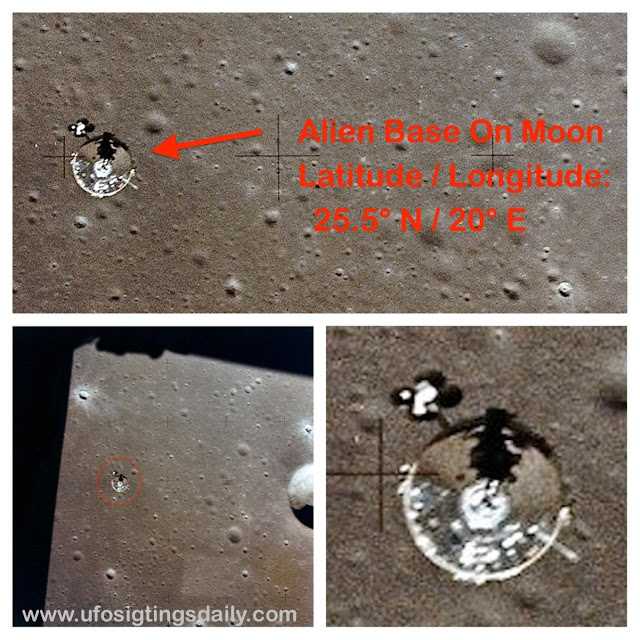 Alien Base On The Moon In Detail, Clear UFO Photos Released By NASA

Waring says, “I was looking over old Apollo photos when I cam across this one that looks like a definite structure created by intelligent... 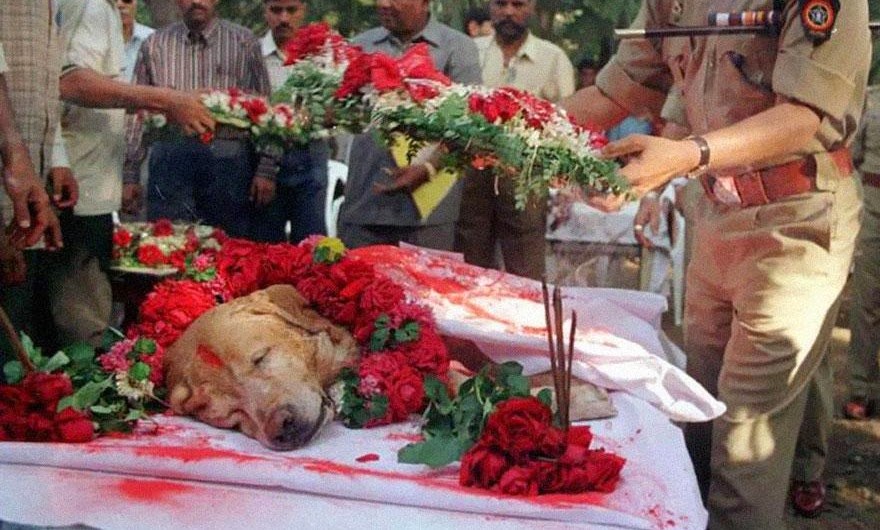 Here Are The 30 Most Powerful Photos Ever Taken. The Kind That You Never Ever Forget

These 30 powerful photos are famous and poignant, they will forever be cemented in history. The images that were captured are so intense, they... 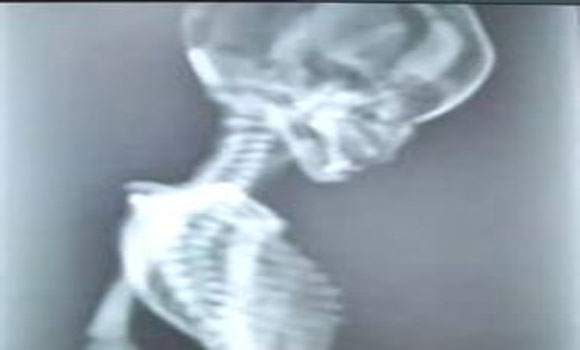 Proof Of Aliens On Earth And Mars, Videos And Photos

Here are the new images of the 6 inch extraterrestrial from 2 videos by goforitrandy ”X-Ray Proof of ALIEN”  ; “100% Proof of Alien... 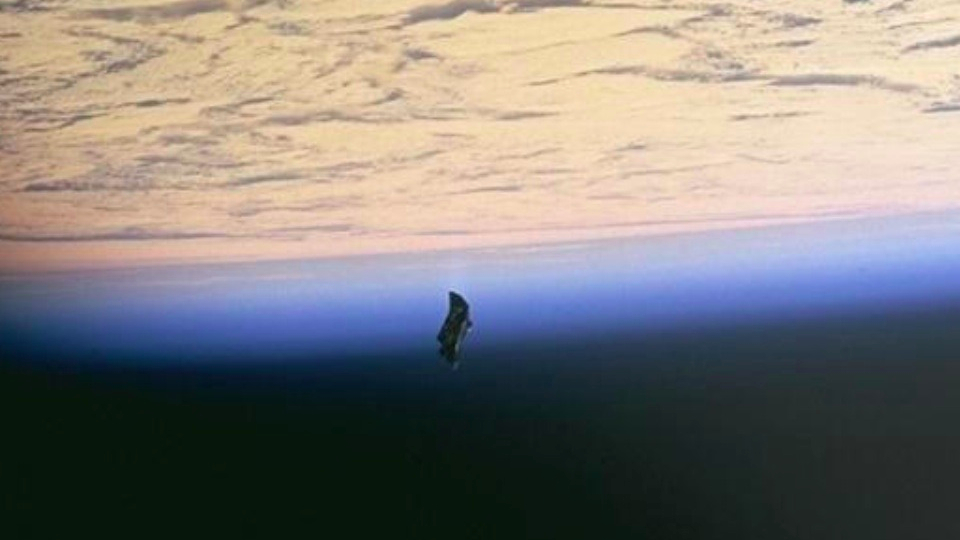 Did NASA Delete Possible UFO Evidence From Its Archives?

Is NASA covering its tracks in regards to images that could reveal what is truly out there? Or simply reorganizing its archives of photos...