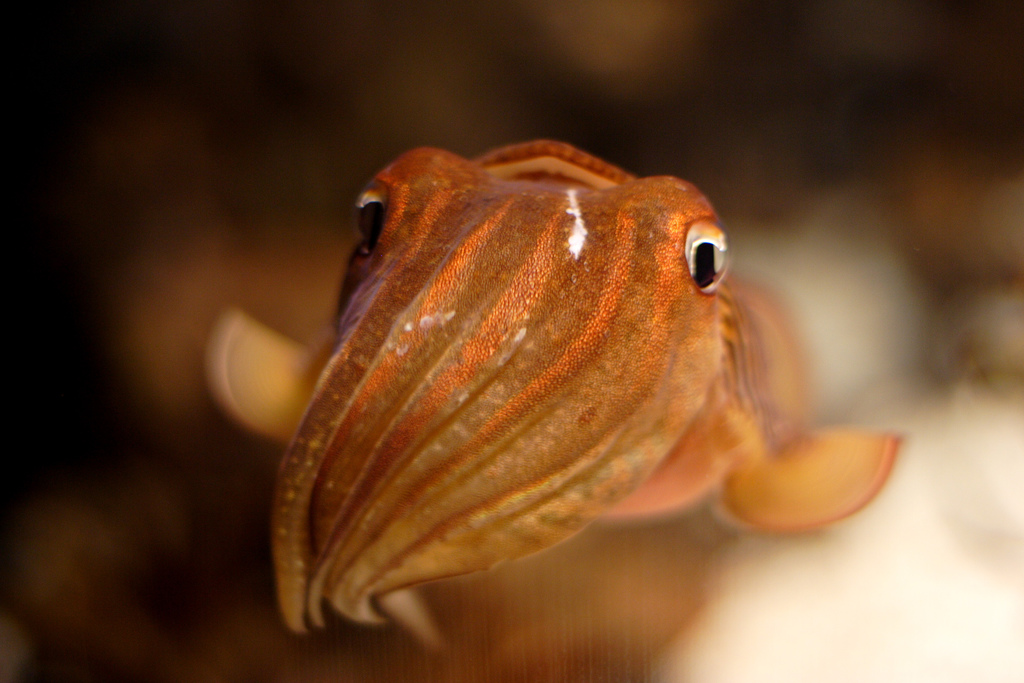 A bizarre claim has been made in a scientific paper Journal of Parasitology in June 2012: a woman’s mouth ‘fell pregnant’ with 12 baby squid after she bit into a parboiled portion of the cephalopod.

The 63-year-old real-life ‘octo-mum’, from South Korea, was eating a portion of cooked whole squid when she felt a sharp pain in her mouth. Although she immediately spat the squid out after experiencing “severe pain”, doctors had to remove “twelve small, white spindle-shaped, bug-like organisms stuck in the mucous membrane of the tongue, cheek, and gingiva.”

Because the bug-like organisms were identified along with a sperm sack, doctors identified them as “spermatophores,” which are a bit like pods of squid semen.

According to official paper report she did not swallow the portion, but spat it out immediately. She complained of a pricking and foreign-body sensation in the oral cavity.

Though similar cases have been reported before, the episode is slightly less horrifying than it might immediately appear. The spermatophores are not fully formed organisms, though they are complex, which is why they may be termed as such, according to science20.com. They are no baby squid eyes or legs or tentacles, as one might imagine.

However it undoubtedly sounds revolting. Another case of squid insemination was documented the same year, after the patient had eaten raw seafood. This time the doctors noted that the biopsy showed that “the sperm bags of the squid had thrust into the squamous epithelium (inner lining) of the patient’s hard palate (roof of the mouth).

“The remaining part of the raw squid consisted of the testis and the sperm bags. After removal of all stings, the pain reduced, and the wound healed in due course.”

Would like to have some raw seafood for lunch?