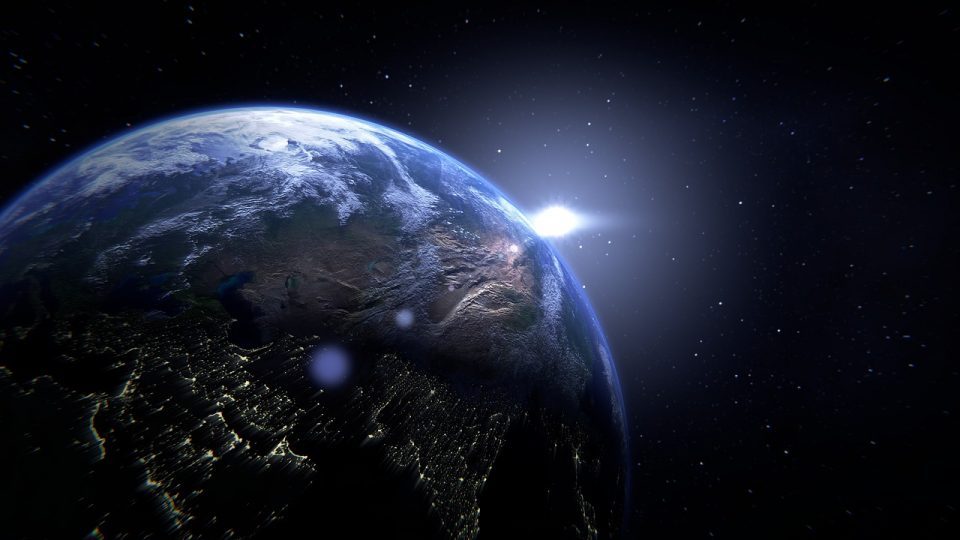 The geological heartbeat of the Earth is a mysterious phenomenon that the planet generates every 27.5 million years. It was first discovered by John Oliver, a Columbia University Geological Observatory researcher. Today, having compared all the facts of the development of our planet over the past 260 million years, scientists have come to the conclusion that there is a certain record of time.

After conducting a study of ancient events, scientists have come to the conclusion that our planet has a steady geological “heartbeat” that repeats every 27.5 million years.

It is not the first time that scientists have considered the hypothesis of the cyclical nature of geological history, including events such as volcanic activity and mass extinctions. However, the previously existing methods did not allow for a sufficiently accurate assessment of the “age” of certain geological events, which made calculations and, as a consequence, conclusions extremely difficult.

However, recent advances in radioisotope dating technology have allowed researchers to revise and refine geological chronology.

A research team from New York University has compiled updated data on 89 geological events that have occurred over the past 260 million years. These events include the extinctions of marine and land animals, large outpourings of magma on the Earth’s surface called basalt eruptions, declining oxygen concentrations in the ocean , sea level fluctuations, and tectonic movements of the Earth’s lithospheric plates.

Scientists have found that these geological events are grouped into 10 clusters, which peaked (occurred most often) about every 27.5 million years. The most recent cluster of these events happened about 7 million years ago, from which we can conclude that the next peak will take place only in 20 million years.

The authors of the work, published in Geoscience Frontiers, believe that this “ripple” may be a manifestation of geophysical processes occurring in the depths of the planet. At the same time, the processes taking place in the earth’s orbit (in space) can also affect these cycles.

“Whatever the reasons for these cyclical episodes, our study provides an argument for the existence of periodic, coordinated and sometimes catastrophic geological events, and this is not the same as the views held by many geologists,” lead author Michael Rampino of New York University, said.

Tomas Jivanda Humanity is responsible for speeding up the natural rate of extinction for animal and plant species by up to 10,000 times, as... 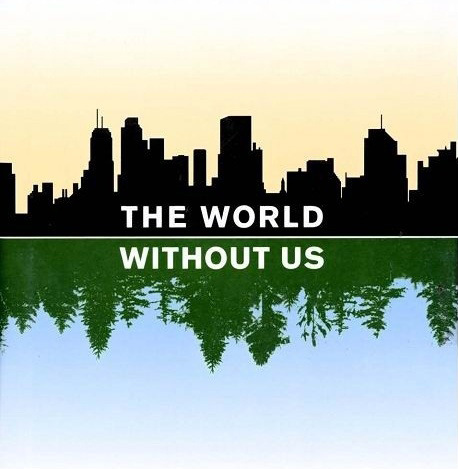