The National Solar Observatory has posted an update on its Facebook page regarding the unusual situation.

The Internet has been awash with conspiracy theories this week following the mysterious closure of the Sunspot Solar Observatory in New Mexico by a team of FBI agents.

The observatory, which is situated in the Sacramento Mountains around 200km from Roswell, was established back in 1958 and hosts several telescopes that are used to study the Sun.

Now in an update on its Facebook page, The National Solar Observatory, which is responsible for managing the facility, has published a message thanking people for their patience.

“Thank you all for your patience while the closure at Sunspot Observatory is resolved,” the message reads. “Our other facilities remain open and NSO is operating as normal. AURA – our management organization – is addressing a security issue at Sunspot Observatory at Sacramento Peak, New Mexico and has decided to temporarily vacate the facility as a precautionary measure.”

A second message posted on the observatory’s website reads:

“With the excitement this closure has generated, we hope you will come and visit us when we do reopen, and see for yourself the services we provide for science and public outreach in heliophysics.”

The FBI, meanwhile, continues to remain silent over the “security issue” responsible for the closure. 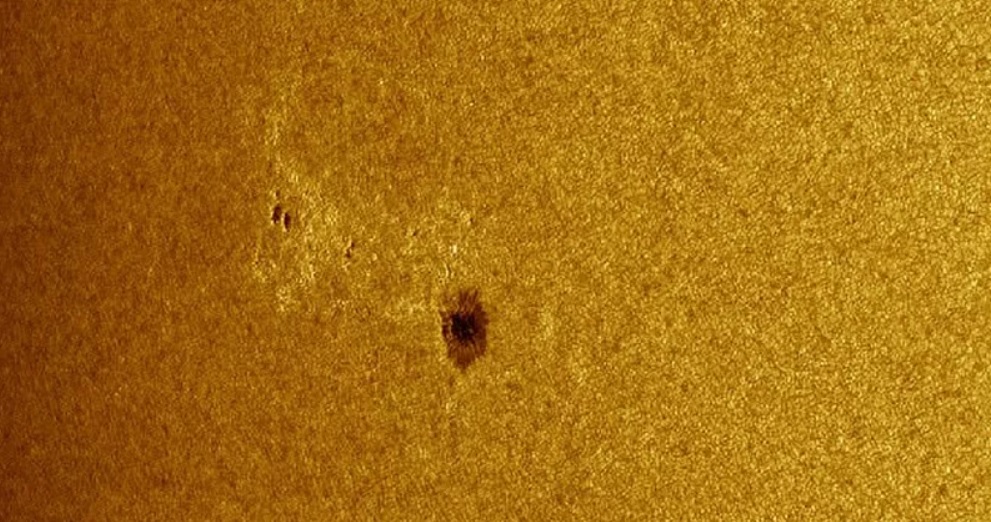 A massive sunspot has formed on the Sun, which will be turned towards our planet, which can lead to large and very strong flares...