The idea of this restaurant in Tokyo, Japan came from Nyotaimori, an extremely rare practice of serving sashimi or sushi from the body of a woman, typically naked. What’s interesting about this restaurant, is that patrons do not eat what’s on the body, but rather, the body itself!

Nyotaimori is the name of a very unusual Japanese restaurant serving sushi and sashimi for … cannibals. The restaurant prepares real works of art in the form of naked female bodies from all types of fish products. Although we warn you, this information is not for sensitive and easily impressionable people. We do not say that the idea of ​​a restaurant is right or wrong, we just inform you that such a place in the world exists.

The reason for the oddity of this place is that in this unusual Japanese restaurant, the female body lies as if on an operating table and is completely made from edible ingredients and thus served to customers. Dough is used for skin and body, and the sauce simulates blood. The body can be cut and divided as desired by the client. That is why some customers say that this restaurant can be called a “dream for cannibals.”

The menu in this restaurant is very diverse, matching in variety other Japanese restaurants, such as the Ninja Akasaka Restaurant or the Vampires Restaurant. If you come with friends to the cannibal restaurant Nyotaimori, you can order a huge magnificent woman. The word Nyotaimori, means “the art of the female body” and earlier in such networks there was a different service; sushi served from a naked female body. Now here are new steps in the field of this business.

Sex and the City

Arriving as a small company, you can order a dystrophic dwarf. Well, if you have a romantic evening and you want to spend this unusual dinner only with your partner, your choice may include a beautiful woman with big breasts, an American, a Chinese woman, etc. The choice is so great that the menu even has a ten-year-old schoolgirl.

Great chance to eat the enemy

Always wanted to feel like a terrible cannibal devouring human flesh? Head straight to Cannibalistic Sushi, as the restaurant is commonly called. I wonder who could have come up with such a perverse act, if not Japanese? The skill of the chefs is so great that the artificial body even “bleeds” when it is cut, and the sushi placed in the body is made in the form of human organs.

In special cases, the restaurant can also offer you a choice of not only female bodies, but also male ones. And by special arrangement, you can even “order” the figure of your enemy or friend, or celebrity. In general, if you have a hated person, then go to this restaurant and just gobble up your enemy! The dish is served with enough alcohol so that you can “disinfect” cutlery and surgical instruments. In Japan there is a whole network of such restaurants, and I must say they turned out to be extremely popular. However, in the West and in America, these delicious girl bodies did not seem to fit people’s understanding.

We are not sure that you will also want to visit the cannibal restaurant. However, this restaurant is really one of the most unusual and strange that we have ever heard of. 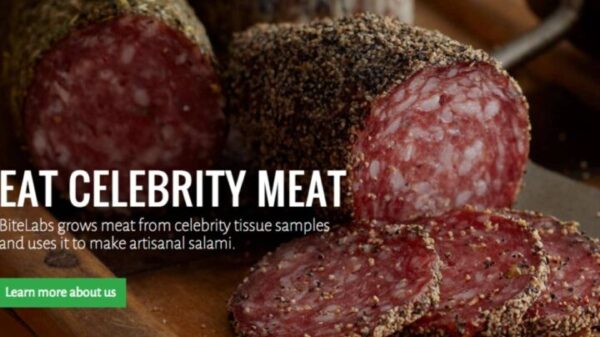 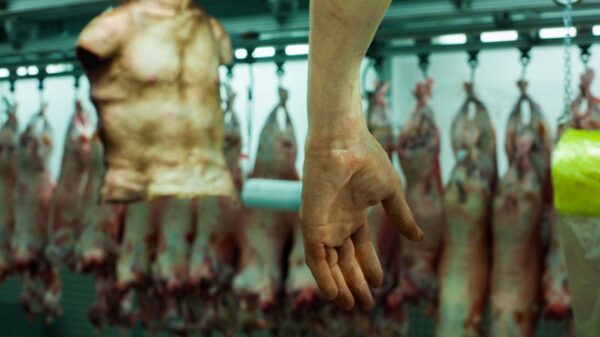 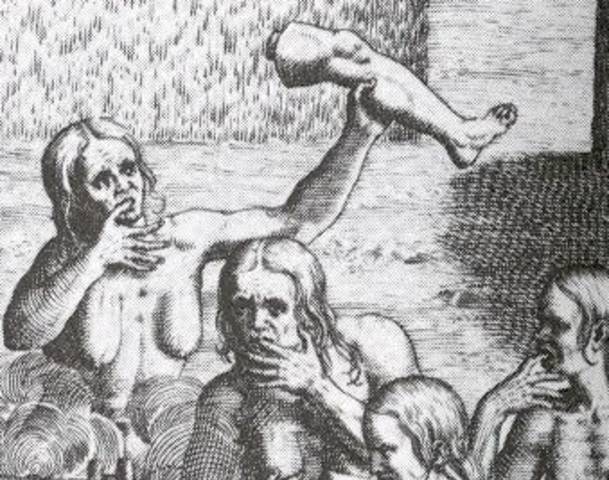 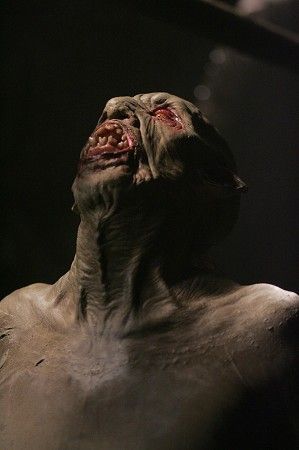