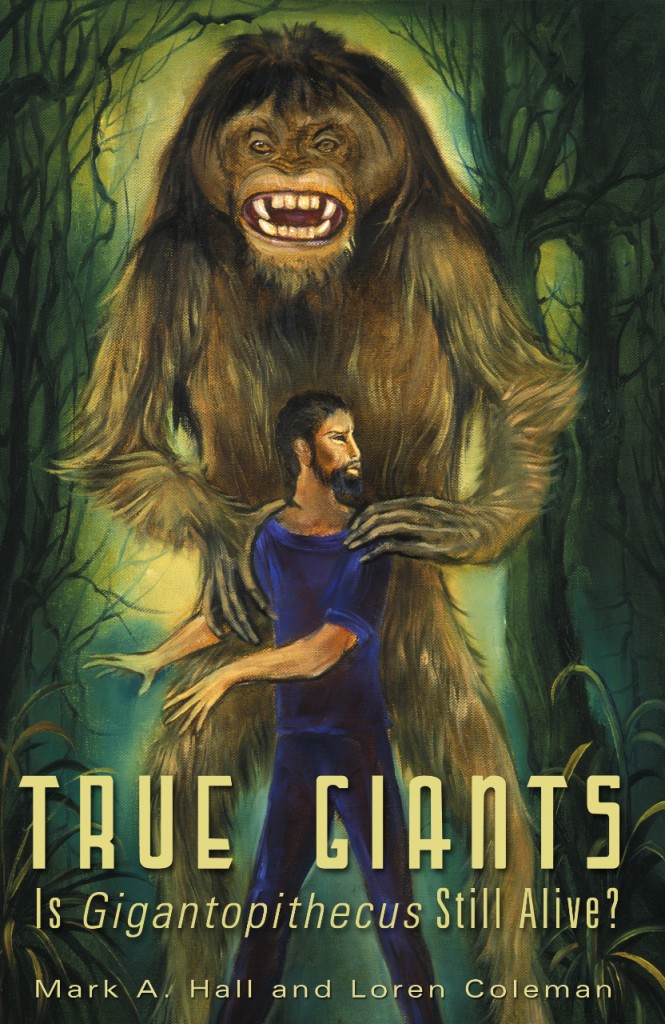 As it happens, I was interviewed on October 3rd, about a new series of Far North sightings. I see the reporter has put news of this on Twitter, so I’ll mention here some of what I know. More details will be released [see updates above and below for those]. Jane Sponagle is a reporter with ‏CBC North in Iqaluit. Where is Iqaluit (shown here)? That was one of my first questions to her. I quickly educated myself to a remote area I knew little about. Iqaluit is the territorial capital and the largest community of the Canadian territory of Nunavut. Until 1987, it was called Frobisher Bay, a name that is still occasionally used. Iqaluit is located on the south coast of Baffin Island at the head of Frobisher Bay. As of the 2011 census the population was 6,699.

Okay, where is Nunavut on a map? Nunavut is the largest, northernmost, and newest territory of Canada; it was separated officially from the Northwest Territories on April 1, 1999. Oh, that helps. I knew about the NWT, but I wasn’t aware of this breakup and creation of a new territory via the Nunavut Act and the Nunavut Land Claims Agreement Act, even though the actual boundaries had been established in 1993. The creation of Nunavut resulted in the first major change to Canada’s political map since the incorporation of the new province of Newfoundland in 1949. The region now known as Nunavut has supported a continuous indigenous population for approximately 4,000 years. Most historians identify the coast of Baffin Island with the Helluland described in Norse sagas, so it is possible that the inhabitants of the region had occasional contact with Norse sailors. What Jane Sponagle had to share was remarkable, and intriguing. (See below.) After she told me of the sightings in Quebec, I informed her of past Quebec encounters, and those from nearby areas of Canada. I talked of the history of the use of the words Sasquatch, Bigfoot, and Windigo. But I wondered what the locals were seeing? As she posted on Twitter overnight, “2 berry pickers *** say they saw a hairy 10-15′ tall beast. I spoke to Dir.of Intl Cryptozoology Museum. Full story in AM #cbcnorth”

UPDATE: Jane Sponagle has emailed me to clarify that the berry pickers were not in Nunavut, proper, but very nearby, in Akulivik, Quebec. Also, in an interview that ran today in Inuktitut, one woman says the creature was 10 feet tall max. As mentioned below, other sighting have been occurring in Nunavut.

Nunavut means “our land” in Inuktitut. Apparently, two berry pickers were out in a rural area in Quebec, across Iqaluit, when they saw a large black hairy creature walking on two legs up a hill. They were very frightened, was sure it was not a musk oxen or a black bear, watched it leaving the area, jumped on their ATVs and left the area in a hurry. Apparently this sighting took place on September 29, 2012.

Spongale said that this area is above the tree line. One of things that got her wondering about this Quebec sighting is that in recent weeks, people around Iqaluit have been saying they are seeing strange hairy creatures. Wikipedia mentions a sense of the area:

Iqaluit is located in the Everett Mountains rising from Koojesse (Kuujussi) Inlet, an inlet of Frobisher Bay, on the southeast part of Baffin Island. It is well to the east of Nunavut’s mainland, and northeast of Hudson Bay….Iqaluit has a typically Arctic climate, although it is well outside the Arctic Circle, the city has cold winters and short summers that are too cool to permit the growth of trees. Although it is north of the tree line there are stillshrubs that are classed, locally, as trees. These include the Arctic Willow (Salix arctica) which is hard to recognize as a tree because of its low height. The permafrost does not allow the taproot to get deeper than 6 in (150 mm) so this does not allow vertical growth. The Arctic Willow may be up to around 25 ft (7.6 m) horizontally, but only 6 in (150 mm) tall. Average monthly temperatures are below freezing for eight months of the year. Iqaluit’s precipitation averages just over 400 mm (16 in) annually, much wetter than many other localities in the Canadian Arctic Archipelago, with the summer being the wettest season. Source Iqaluit’s uniquely designed St. Jude’s Anglican Cathedral was made to look like an igloo.

The eyewitnesses were able to return to the northern extreme Quebec area in a timely fashion, and photographed tracks of this creature that were left in mud. The tracks measured 44 cm in length.  That would be equal to 17.3228 inches. (The photos have not been shared with me yet.)

An eighteen inch long track would put this cryptid hominoid into the upper ranges of Sasquatch sightings.

The eyewitnesses said the “beast” was 10 feet tall.

Is this something more than an Eastern Sasquatch? Something different than a Nunavut Bigfoot? Could this be a tundra True Giant?