Scientists from the University of California at Riverside, USA, have found a way to make plants grow in complete darkness. To do this, they used artificial photosynthesis. According to researchers, the new method is 18 times more efficient than the natural process of plant growth and they believe this food production technique can also be used in the future on Mars, according to Futurism.

Photosynthesis has undergone millions of years of evolution to convert water, carbon dioxide, and sunlight energy into plant biomass and the foods we eat. According to scientists, the natural process is very inefficient, because only 1% of solar energy falls on the plant, therefore, in the middle of the last century, biochemists of all countries and people tried to establish the production of protein from air and electricity.

Nevertheless, all these projects did not go beyond laboratories and, for strange reasons, were bent back in the 1960s, after which everyone forgot about them.

The scientists used a two-step process to convert carbon dioxide, electricity and water into acetate, the form of the main component of vinegar. Plants consumed acetate and could grow in the dark. According to scientists, with the help of solar panels to generate electricity, this method of food production will be more than 8 times more efficient than the natural process.

“We wanted to create a way to produce food that could overcome the limitations of natural photosynthesis,” said Robert Jinkerson of the University of California, Riverside.

According to Elizabeth Hann of the University of California, the new technology is a more efficient method of food production than using natural photosynthesis. Scientists believe that with their new method, you can grow tomatoes, rice, canola and green peas in complete darkness. At least these plants have been tested.

“We believe that a lot of crops can be grown this way. We need to use some of the breeding methods we’re working on, but that will definitely increase yields,” said Marcus Harland-Daneway of the University of California.

According to scientists, artificial photosynthesis opens up many opportunities for growing food in increasingly unfavorable conditions caused by climate change. Such crops can be grown and harvested in urban areas, as well as in places that will later be unsuitable for agriculture. Scientists believe that future colonists on the Moon and Mars will also be able to use this technology to grow food.

“Imagine that tomatoes will be grown in the dark and on Mars. It’s a very exciting idea,” said Martha Orosco-Cardenas of the University of California, Riverside.

The author of the article for Futurism believes that the data provided by scientists so far is not enough to say for sure that the new way of growing plants will really revolutionize food production.

The cited article can be viewed in full at the link, but the general essence is also clear from the popular science retelling of futurism.com – people grew mushrooms and samples of garden crops somewhere in the laboratory basement, in the complete absence of light. Is it bad or good?

From a scientific point of view, everything is just fine, since the method allows you to build multi-storey greenhouses in the dungeons and not bother with the supply of light there – electricity will be enough. And although mushrooms are also grown today in approximately the same way, the new method not only does not require changing the soil and fertilizers, but also allows you to grow almost any horticultural crops without light. And this is good.

The bad thing is that interest in growing food without light has arisen only in the last five or six years which is quite strange, as it does not quite fit into the current food crisis. The food crisis is solved in two ways: either by expanding the acreage, which is unmeasured on the planet, including the ability to build farms in the ocean, or by producing food from worms or insects. But an attempt to grow something in the dark is already something new and strongly resembles preparation for some kind of cataclysm, as a result of which there will be problems with lighting the fields.

What kind of cataclysm do the customers of all these new scientific researches expect? When will this cataclysm come? 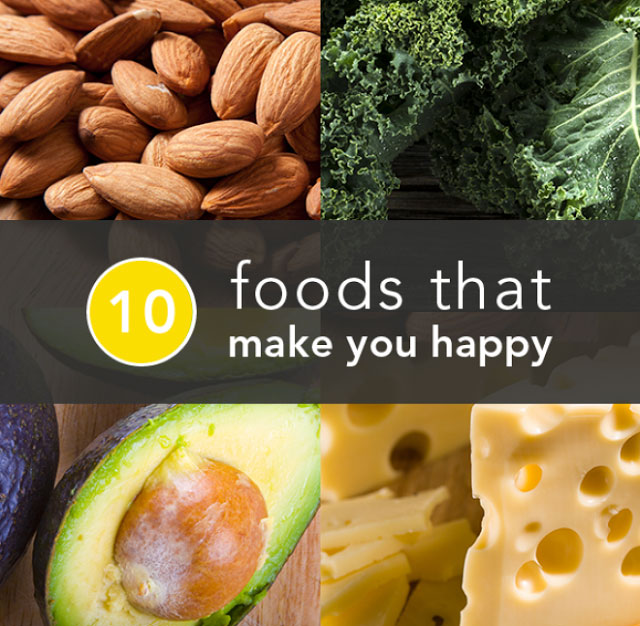 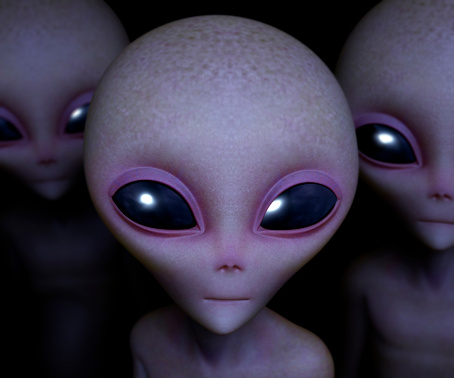 The First Aliens We Discover May Be Purple