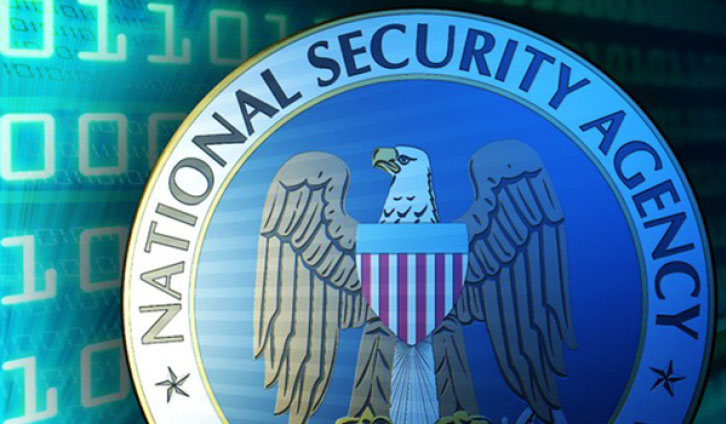 First French UFO files, then the British UFO files, the FBI Vault and recently the Kennedy disclosure. And now files from the prominent security agency rediscovered (never been reported in main stream media), the NSA, saying they have received alien messages, could the enlightenment period that the Mayans said would happen in 2012 actual be the revelation that we have visitors.

NSA had released to the public domain formerly classified UFO X-files HERE, but which had never got media attention.

This one small step, yet ‘Giant Leap For Mankind’, is best described as a ‘treasure trove’.Of the documents we have assessed so far, we are particularly interested in NSA Technical Journal Vol XIV No 1 with FOIA Case number 41472 which has been titled ‘Key To The Extraterrestrial Messages’.The document authored by a Dr. Campaigne, presented a series of 29 messages received from outer space in “Extraterrestrial Intelligence”.

The article is described as developing a key to understand these alien messages.

If the penny hasn’t dropped yet, This now unclassified document not only confirms the presence of extraterrestrials, but that the US Government has received deep space transmissions from a civilization outside our own solar system !

The following is transcribed from Page 21, Appendix:

Recently a series of radio messages was heard coming from outer space. The transmission was not continuous, but cut by pauses into pieces which could be taken as units, for they were repeated over and over again.  The pauses show here as punctuation.  The various combination have been represented by letters of the alphabet, so that the messages can be written down.  Each message except the first is given here only once.  The serial number of the messages has been supplied for each reference.

In this article:Alien, NSA, UFO, UFOs