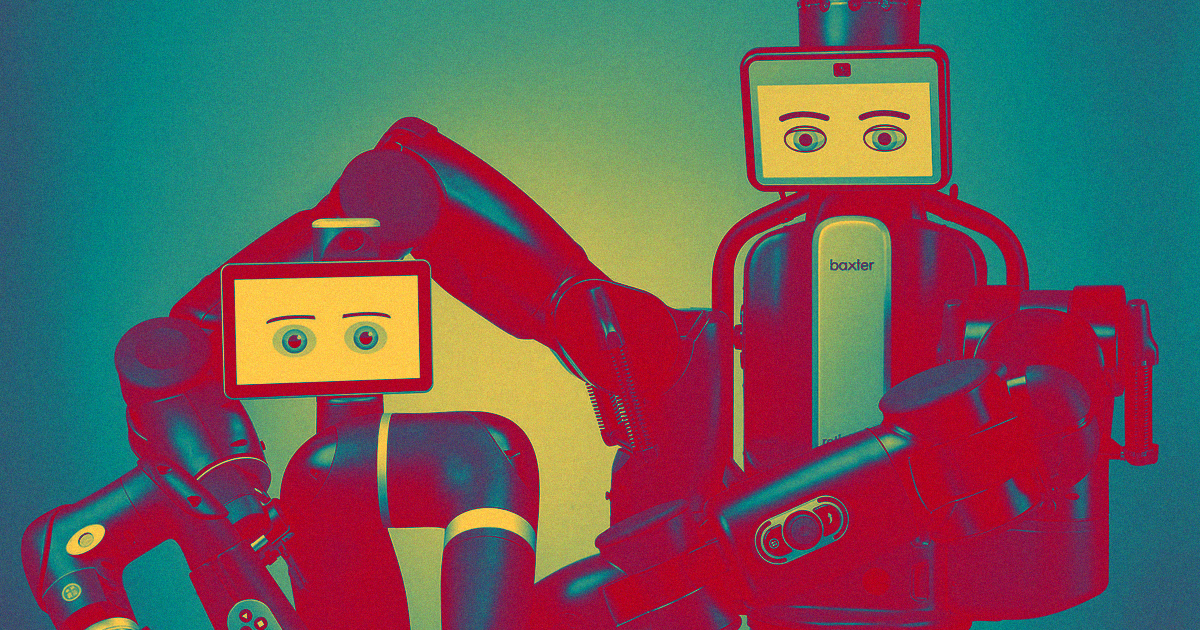 Automation’s not just for the automotive industry anymore.

According to new statistics released by the Association for Advancing Automation (A3), an industry group promoting automation, the North American automotive industry added 12 percent fewer robots to its workforce in 2018 than in 2017.

However, a slew of other industries picked up the slack — making 2018 a record-breaking year for new robot workers.

Many other industries saw significant increases in the number of robots added to the work force, though — food and consumer goods, life sciences, and electronics saw increases of 48 percent, 31 percent, and 22 percent, respectively.

“While the automotive industry has always led the way in implementing robotics here in North America, we are quite pleased to see other industries continuing to realize the benefits of automation,” A3 president Jeff Burnstein said in a press release.

“And as we’ve heard from our members and at shows such as Automate, these sales and shipments aren’t just to large, multinational companies anymore,” he continued. “Small and medium-sized companies are using robots to solve real-world challenges, which is helping them be more competitive on a global scale.”

Rob Atkinson, president of the Information Technology and Innovation Foundation, an organization focused on the intersection of tech innovation and public policy, wasn’t surprised by A3’s findings on the increases in robot workers.

In this article:automation, robot workers