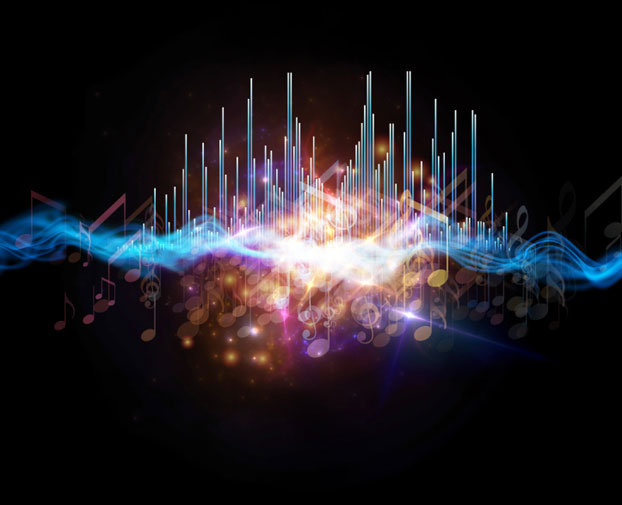 Do you hear that?

Earlier this month, YouTuber Dark5 uploaded a video listing the five most mysterious sounds ever recorded. It covers everything from the infamous 1997 bloop to the low-frequency hums that have tormented people around the world for decades.

Though there has been much speculation about the sources of the sounds, the video claims no one can be sure who or what they are coming from.
Comment: At least some of those mysterious sounds can be explained.
2013 saw a dramatic increase in meteor fireballs – What does 2014 have in store?

In this article:low-frequency hums, strange sounds 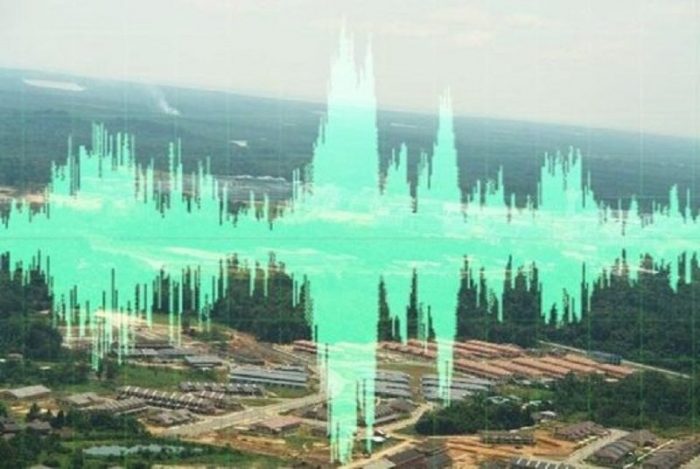 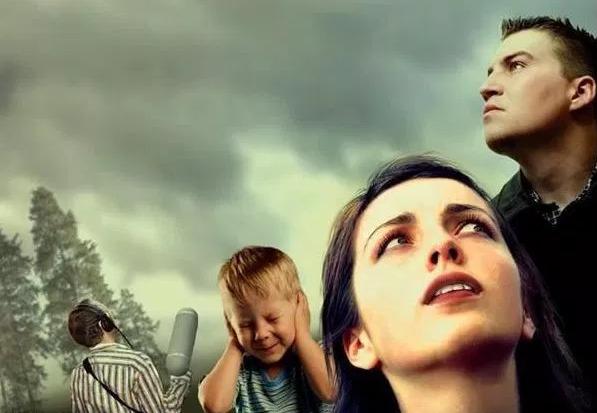 Strange Sounds and Lights in the Sky Around the World

Here is a great collection of strange sounds and lights in the sky events from around the world. via XtremeRealityCheck: Mystery booms, skyquakes, Strange...