What until a few months ago was a “conspiracy theory” is now a reality and there is a country that adopts it, as the Swedes, according to thegatewaypundit, can now put the Covid-19 certificate on a microchip under the skin!

With the beginning of 2020, the world entered the End of Times, few people today have any doubts about it and everything is developing according to the well-known scenario, with no surprises.

According to numerous prophecies and to the logic of the events themselves, the transition of the world to a new formation presupposes chaos preceding the beginning of the work of a new structure. But how deep will this chaos be?

The widespread introduction of QR codes carried by citizens on their phones inspired some optimism in this regard. So, if there is a smartphone, then there is a mobile connection, there is electricity. But if the smartphone is replaced with a chip, then neither communication nor electricity is needed – the system will work self sustained.

In other words, it is enough to maintain the centers of the entire infrastructure locally, for example, at some military bases, in quarantine centers, and so on.

Everything else, from hydroelectric power plants to mobile towers, can be destroyed. Therefore, QR codes carried in a subcutaneous chip make it possible for chaos to spread over a wide range of infrastructure and social coherence links.

It has already begun

In particular, in recent years, Swedish citizens have volunteered to have microchips implanted in their hands, so that they no longer need to carry cash, ID, keys, gym cards, etc.

Microchips are gaining popularity in Sweden and now the Swedes put the “Covid vaccine passport” on the microchip, placing it in their hands or elsewhere under their skin.

“Get your vaccine passports in a chip in your hand or elsewhere under the skin. It is increasingly popular to insert a chip into the body with different types of data and now you can also insert your Covid certificates in the chip” the Swedish daily Aftonbladet reported.

Note that in Sweden, the Covid certificate is now used for events of more than 100 people.

The Swedish Public Health Agency recently announced that it is introducing vaccine passports for events involving more than 100 people. 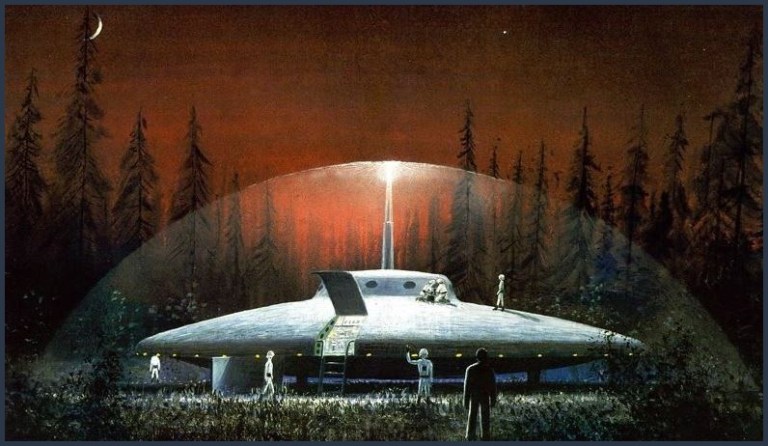 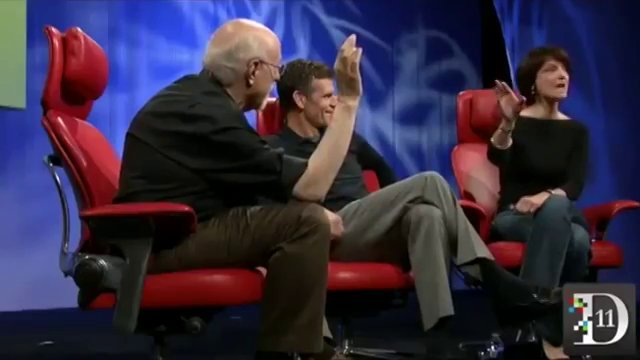 by Arjun Walia With the recent revelations by NSA whistle blower Edward Snowden, it’s no secret that we live on a planet characterized by... 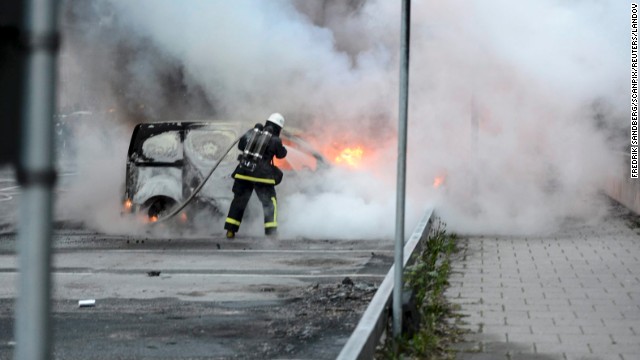 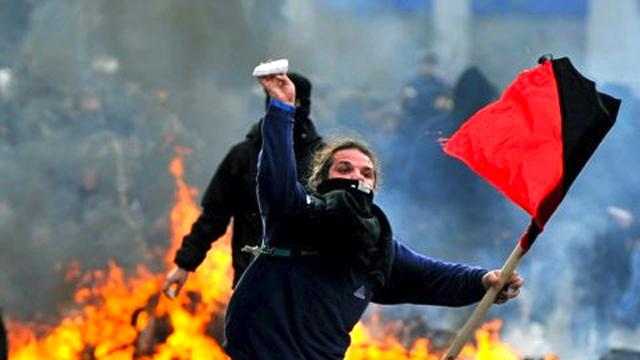 Greece Is On The Brink Of Civil War

“I’m wondering how much this society can endure before it explodes,” said Georg Pieper, a German psychotherapist who specializes in treating post-traumatic stress disorders...