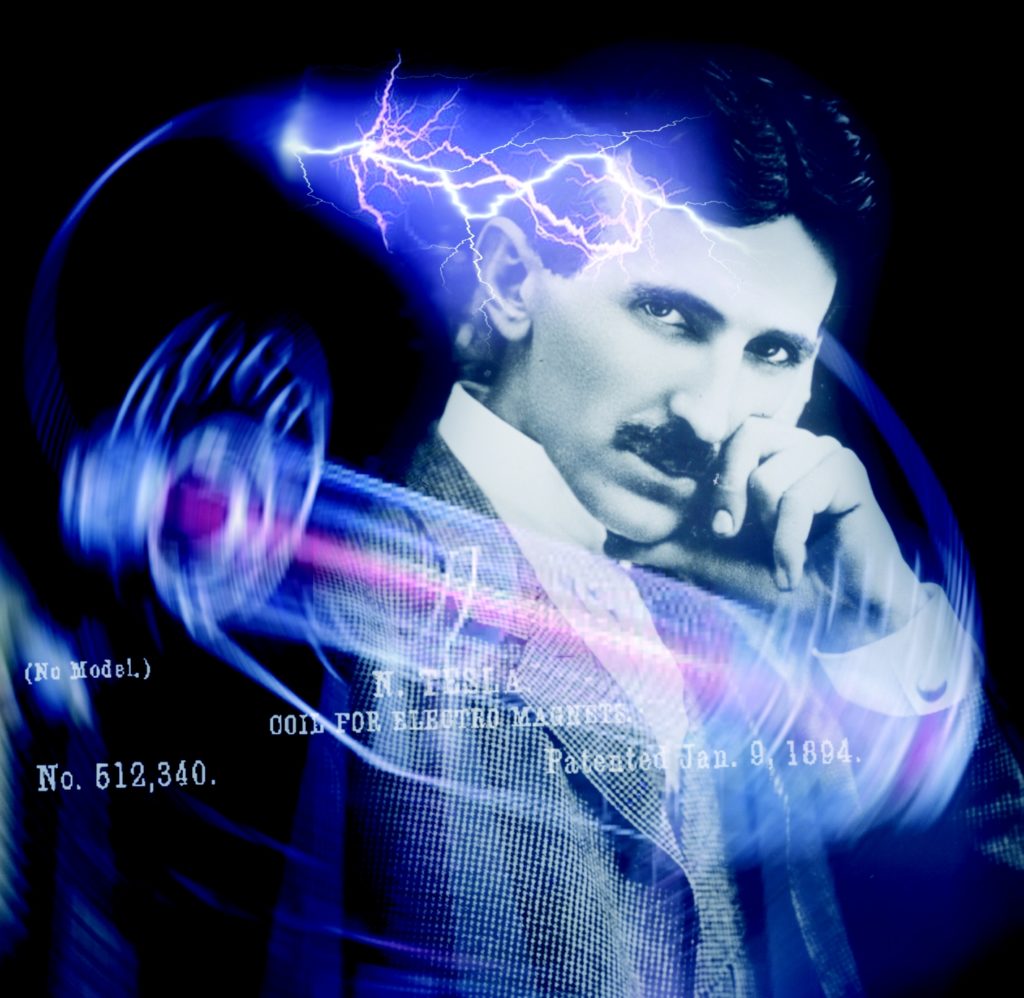 Nikola Tesla said that “The day when we shall know exactly what electricity is will chronicle an event probably greater more important, than any other recorded in the history of the human race” . Tesla was real genius, being ahead of his time was his only “disadvantage”. Tesla, is one of the scientist forgotten by most mainstream scientist, and alot of his work was beyond his time. Nikola TESLA is behind ALL of our MODERN TECH. Even Space Travel & the JET engine, first plane, helicopter & projectiles, car, TV, radio, computer, all the lights & satellites, cell phones, GPS, MRI’s, gramophone, first telephone (sold to Bell b/c of his last name), motion pict. camera & color, ad infinitum.Yet He died in a hotel room without anything but with his project files, which became quarantined AMERICAN property soon after

In this article:Human race, Nikola Tesla