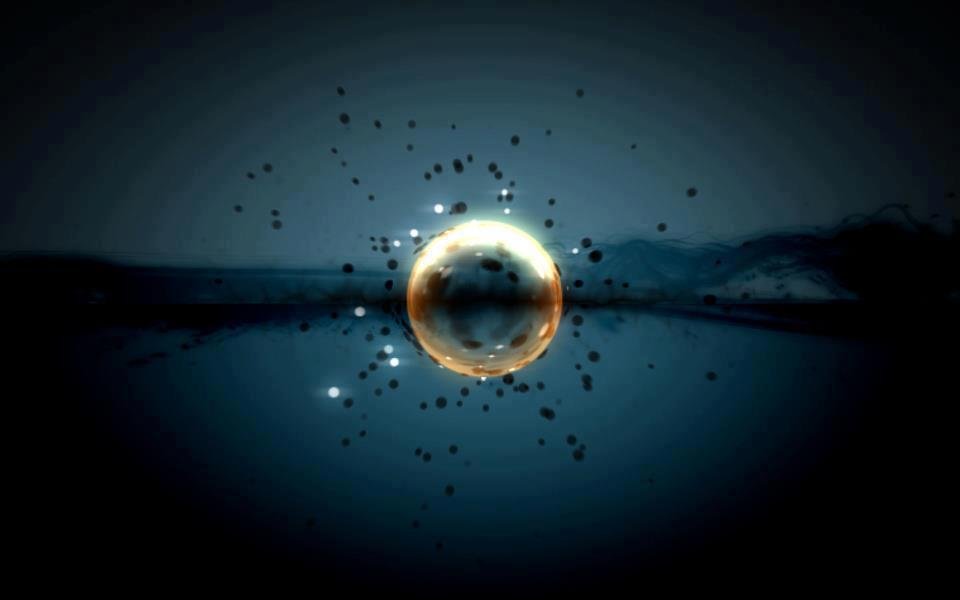 The network is literally replete with bright headlines with apocalyptic overtones. Over the past few months, the public has been actively discussing Nibiru and its collision with Earth. This phenomenon is even more controversial than a black hole.

On the other hand, astronomers, who are in a ‘sober mind’, assure us:

“No planet is flying at us and is not approaching so much that one can feel its gravitational effect. You can’t see anything like that. Therefore, the next forecast of the End of the World is no better than the previous one – the same nonsense.”

The only reputable scientists who have confirmed the existence of Nibiru are Konstantin Batygin and Mike Brown of the University of California. In 2016, in the Astronomical Journal, researchers published their opinion that planet 9 is beyond Pluto’s orbit.

There is no need to talk about apocalyptic predictions for Nibiru, astrophysicists added, as we can quote from US scientists.

A few days ago, Philippe François, who lives in Canada, reports on his Facebook account that on February 15, 2021, he had to encounter a very strange sunrise:

A video of the phenomenon can be viewed at this link.

It is now winter, the water in the lake is covered with ice and the reflection of the sun is indistinct, so one cannot say for sure whether there are two suns in the sky or this is another atmospheric hallucination, of which there are many somehow:

These photos were snapped by Barbara Martens, a professional photographer, who asked the light adepts from spaceweather.com what her vision was. The adepts reassured her that everything was normal with her eyesight and that the atmosphere was somehow refracting.

There is also a variant of warming up the atmosphere with the Death Star – for intimidation, so that the clouds begin to boil. Then yes – the moon will be refracted and there will be two suns, like on Tatooine. But there is no Death Star in the vicinity of the Earth, and therefore it is not clear what is there and why it refracts.

Why did the meteorite fell, where from – no one is even interested, because the main interest of light adepts is now chained to black holes, publications about which began to appear two or three a day. So, as phys.org reports with reference to the publication Monthly Notices of the Royal Astronomical Society, astronomers believe that black holes may consist of dark matter.

Standard models for the formation of black holes assume baryonic matter at the core. That is, the atoms that make up the stars collapse under the influence of gravity, eventually merging into a black hole. However, the new work suggests the potential existence of stable galactic nuclei composed of dark matter and surrounded by a halo of diluted dark matter. These structures can either collapse into black holes, or remain the cores of the dark mother, which for some reason everyone considers black holes.

It is difficult to say how correct this hypothesis is, since neither dark matter, nor hypothetical stars and galactic nuclei from dark matter have ever been seen – all these are beautiful scientific theories. However, these theories give Nibiru new food for thought, because if Nibiru is either a neutron star or a black hole, then why can’t it also be a ball of dark matter?

In this case, it will be even more difficult to see it than a black hole, and the effects of contact with it are difficult even to imagine. It is possible that this incipient contact explains not only the growing flurry of insane optical effects, but also all sorts of miracles like the Mandela effect and the acceleration of time.

In this article:Dark matter, Nibiru