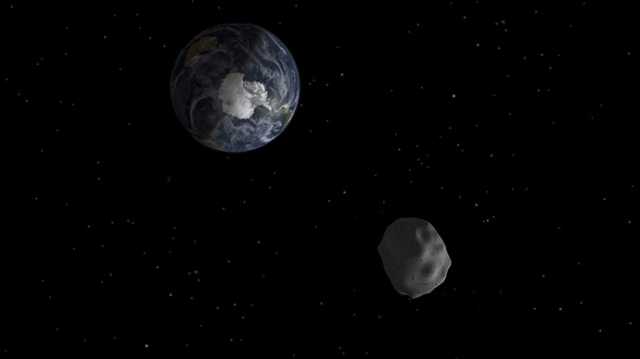 Moscow University’s robotic telescope has discovered a massive asteroid that could potentially hit Earth in the future. If such a collision happens, the explosion would be 1,000 more powerful the Chelyabinsk meteorite explosion in 2013.

An automatic telescope installed in Russia’s Caucasus Mountains, near the city of Kislovodsk, first spotted the newly discovered space rock, dubbed 2014 UR116. The asteroid is estimated to be 370 meters in diameter, which is bigger than the size of the notorious Apophis asteroid.

Once Russian astronomers saw the new space object, they passed the data to colleagues at the Minor Planet Center of the Smithsonian Astrophysical Observatory. That means many observatories around the world closely scrutinized 2014 UR116, which helped to calculate the object’s preliminary orbit.

2014 UR116’s orbit is fluctuating because it also passes close to Venus and Mars, and the gravitational pull of these planets can also influence the asteroid’s trajectory.

When a meteorite exploded in the skies above the Russian city of Chelyabinsk in February 2013, the energy of the explosion was estimated to be equivalent to 300-500 kilotons of TNT. But the Chelyabinsk meteorite was relatively small, about 17 meters in diameter and it disintegrated with a blast at an altitude of over 20 kilometers.

The newly discovered 2014 UR116 is much bigger and its collision with our planet would be catastrophic, as its impact power would be 1,000 times stronger than of the Chelyabinsk meteorite, Scientific Russia journal pointed out.

But the good news is that the asteroid poses no threat to Earth for at least the next six years, Victor Shor, research associate at the Institute of Applied Astronomy told the Interfax news agency.

At the moment the closest part of 2014 UR116’s orbit is 4.5 million kilometers from Earth. But this will change, so scientists are going to have to keep an eye on 2014 UR116 for years to come.

The robotic telescope network that discovered 2014 UR116 is called MASTER. It belongs to Moscow State University and was created in close cooperation with Russian universities in Yekaterinburg, Irkutsk, Blagoveschensk, the Kislovodsk station of Pulkovo Observatory and help from the National University of San Juan, Argentina.

The video showing the movement of 2014 UR116 is made up of a number of photos taken by the MASTER robotic telescope, with several minutes interval between each one. 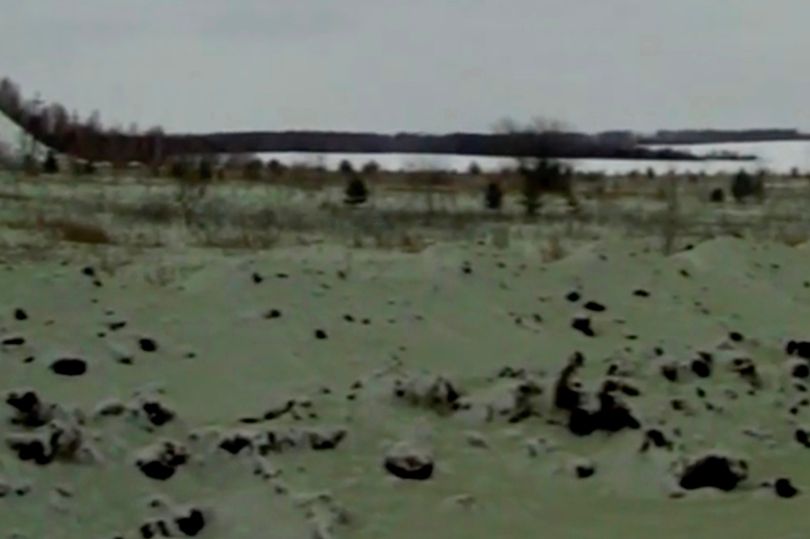 Green snow fell on a Russian city that was terrorized by a meteor seven years ago, raising fears that it was “space dust.” Green...