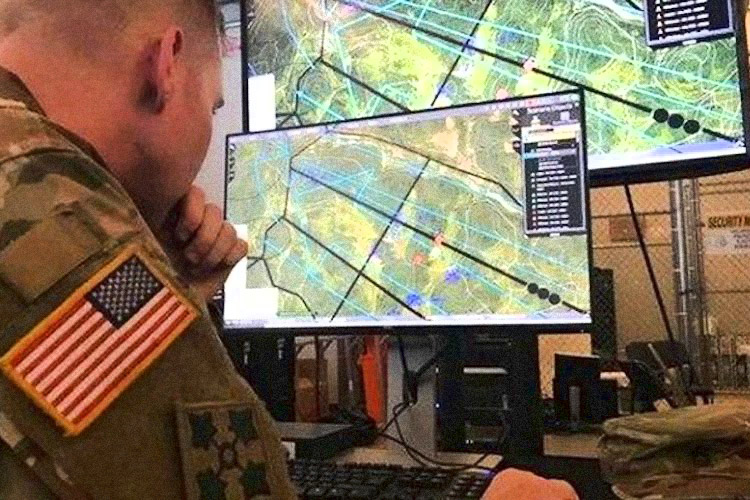 New mapping technology that is expected to transform training and simulation exercises for America’s warfighters was unveiled at the IEEE Transportation Electrification Conference and Expo (ITEC) 2019 conference on May 15 in Stockholm, Sweden, reported National Defense Magazine.

Jason Knowles, director of geospatial science and technology at the University of Southern California’s Institute for Creative Technologies, an Army affiliated research center, spoke at ITEC about the new terrain capture and reconstruction software that recreates complex environments including cities for simulation exercises and war planning. The institute is part of a cross-functional team working on the mapping software (called One World Terrain (OWT) project).

Knowles described the new software as “Google Earth on steroid.” 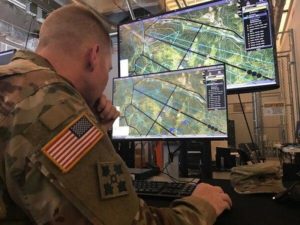 At a briefing during ITEC, Knowles showed the audience a picture of an enemy base that was captured and digitally re-created in about an hour using commercial software and a small drone. “We were able to throw that UAS up, capture that in an hour, put it on the laptop, process it, and push it out,” he said.

“The ability to have an individual or a squad go out, collect their own organic 3D model for ingesting into their modeling and simulation is huge for us,” he said.

“The interior of buildings are now being fused and snapped inside of that 3D model,” Knowles said. The software can “strip the outside of a building level by level and see what’s inside the building. That’s obviously very useful for operators.” 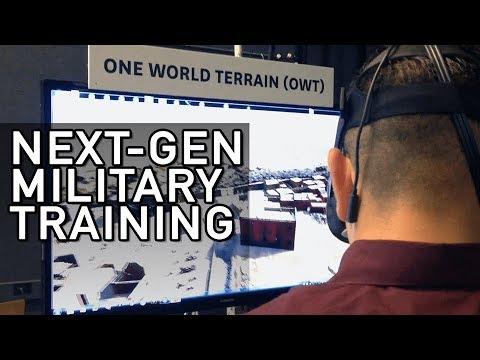 He said the software is linked with GPS data so war planners can organize future real operations.

The rapid 3D terrain capture and reconstruction system is supported by aerial imagery from satellites and aircraft. For higher resolution, reconnaissance teams can deploy small, handheld drones to collect much higher resolution imagery, he added.

The software uses machine learning and artificial intelligence for the data merging component to “make the model smart, so it’s not just [identifying objects in] pictures,” he said. For example, it can tell troops if a perimeter wall of an enemy base needs to breached with a vehicle or munition.