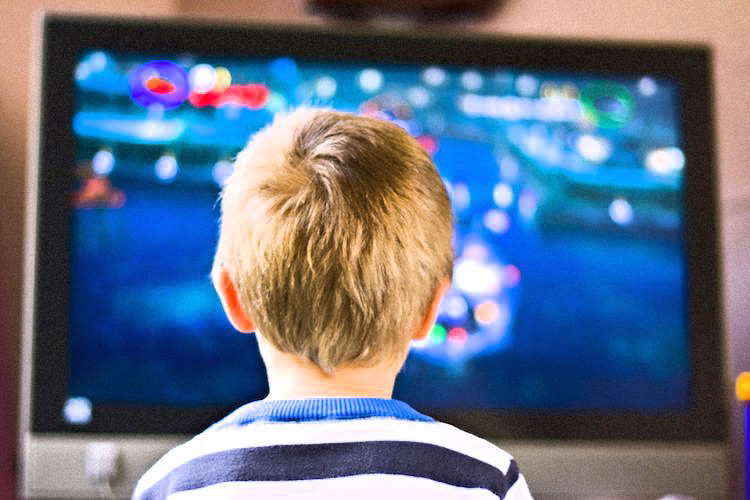 We’ve known for a very long time that watching television has a profound effect on brainwaves and states of consciousness, and that the more television people watch, the more likely they are to be obese, unhealthy and dumbed down. This is how TV works.

Television is part of daily life for so many people, and parents and child caregivers are often quick to use the TV as an activity for toddlers and even babies, at a time when their young brains are developing at a rapid rate. It’s one thing for adults to choose to destroy themselves with television, but kids don’t really choose, the television is so seductive that once it is on, young children cannot manage to ignore it.

Television is a drug for children, automatically gripping their minds and holding their consciousness captive.

But what is it really doing? A recent research study into the effects of TV on toddlers found out some startling things about how spending too much time in front of TV affects a child’s decision-making processes as they grow up.

The study actually isolated the television watchers from those who use smartphones, ipads and handheld dqevices, by looking at people born before this boom in technology.

Toddler TV time was found to morph into undesirable adolescent habits, such as consuming unhealthy food (fast food, prepared food, sports drinks, and sweet or salty snacks, to name a few) and being less likely to eat breakfast on weekdays. Every 1-hour-13-minute increase in daily television watching as toddlers linked to “a 8.2 percent increased risk of unhealthy eating habits…a 13.3 percent increase in BMI.” The results also indicated a risk of less engagement in school.

“Lifestyle habits not only affect metabolic risk but may also influence personal success outcomes,” the researchers concluded. “These independent relationships, observed more than a decade later, suggest a need for better parental awareness of the way children invest their limited waking hours could affect their long-term life course trajectories.” [Source]

The conclusions are straightforward, and should serve as a compliment with what we today know about the dangers of obesity and it’s link to major diseases like cancer. A child that begins life developing the habit of regularly over-watching television is being put on a trajectory of poor health, deadly disease, and being less engaged mentally in their world.

This article (New Study Confirms Early TV Exposure is the Gateway to Obesity and Unhealthy Habits) was originally created and published by Waking Times and is published here under a Creative Commons license with attribution to Alex Pietrowski and WakingTimes.com.