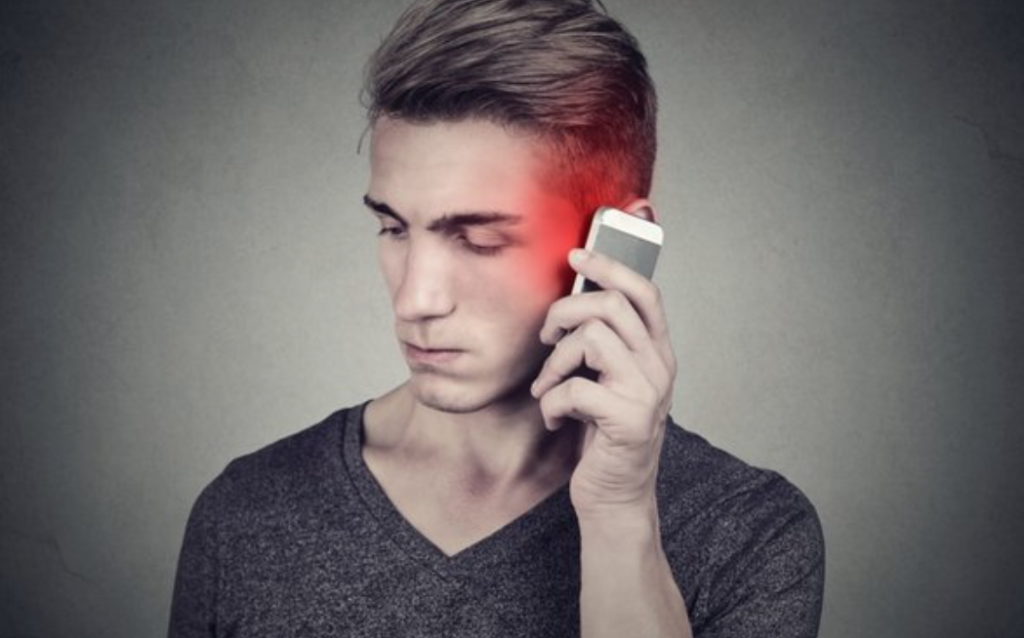 Does cell phone radiation cause cancer? New studies show a correlation in lab rats, but the evidence may not resolve ongoing debates over causality or whether any effects arise in people.

The ionizing radiation given off by sources such as x-ray machines and the sun boosts cancer risk by shredding molecules in the body. But the non-ionizing radio-frequency (RF) radiation that cell phones and other wireless devices emit has just one known biological effect: an ability to heat tissue by exciting its molecules.

Still, evidence advanced by the studies shows prolonged exposure to even very low levels of RF radiation, perhaps by mechanisms other than heating that remain unknown, makes rats uniquely prone to a rare tumor called a schwannoma, which affects a type of neuron (or nerve cell) called a Schwann cell.

The studies are notable for their sizes. Researchers at the National Toxicology Program, a federal interagency group under the National Institutes of Health, tested 3,000 rats and mice of both sexes for two years—the largest investigation of RF radiation and cancer in rodents ever undertaken in the U.S. European investigators at the Ramazzini Institute in Italy were similarly ambitious; in their recent study they investigated RF effects in nearly 2,500 rats from the fetal stage until death.

Also noteworthy is that the studies evaluated radiation exposures in different ways. The NTP looked at “near-field” exposures, which approximate how people are dosed while using cell phones. Ramazzini researchers looked at “far-field” exposures, which approximate the wireless RF radiation that bombards us from sources all around us, including wireless devices such as tablet and laptop computers. Yet they generated comparable results: Male rats in both studies (but not mice or female animals) developed schwannomas of the heart at statistically higher rates than control animals that were not exposed.

Taken together, the findings “confirm that RF radiation exposure has biological effects” in rats, some of them “relevant to carcinogenesis,” says Jon Samet, a professor of preventive medicine and dean of the Colorado School of Public Health, who did not participate in either study. Samet, however, cautioned the jury is still out as to whether wireless technology is similarly risky to people. Indeed, heart schwannomas are exceedingly rare in humans; only a handful of cases have ever been documented in the medical literature.

When turned on, cell phones and other wireless devices emit EF radiation continually, even if they are not being actively used, because they are always communicating with cell towers. The dose intensity tails off with increasing distance from the body, and reaches a maximum when the devices are used next to the head during phone calls or in front of the body during texting or tweeting.

Launched at the U.S. Food and Drug Administration’s request 10 years ago, the NTP study dosed rats and mice of both sexes with RF radiation at either 1.5, 3 or 6 watts of radiation per kilogram of body weight, or W/kg. The lowest dose is about the same as the Federal Communications Commission’s limit for public exposure from cell phones, which is 1.6 watts W/kg. The animals were exposed nine hours a day for two years (about the average life span for a rat), and the exposures were cranked up steadily as the animals grew, so the absorbed doses per unit body weight remained constant over time.

More On This Story At:https://www.scientificamerican.com

In this article:Cell phones, Radiation