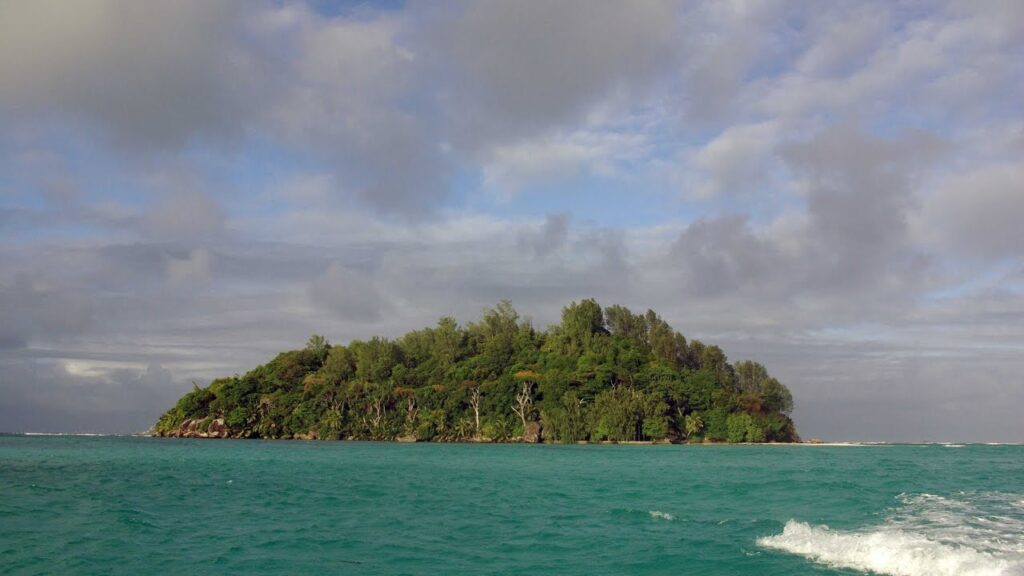 There are a huge number of uninhabited islands on our planet, and some of them in the middle of the 20th century could be bought for relatively little money. This opportunity was seized by the Englishman Brendon Grimshaw in 1962, who for only 13 thousand dollars became the owner of one of the islands of the Indian Ocean.

Initially, there was no room even for a coconut to fall on this small piece of land. But the man hired himself an assistant and with joint efforts they were able to make a real paradise out of the battered island.

The man lived on the island for the rest of his life and refused to sell it even to an Arab prince who offered him $ 50 million. This already interesting story becomes even more intriguing when you mention that the treasure of a dangerous pirate might have been hidden on this island. And Brandon Grimshaw knew it very well. How can you buy an island?

Today the islands cost several hundred thousand dollars. The cheapest I could find on the Internet is the Estonian island of Hara, which is sold on the Private Islands website for 999 thousand dollars.

The area of ​​this piece of land in the Baltic Sea is estimated at 20 hectares. It is known that the island has an old well with fresh water. Of the buildings, there are only the ruins of old structures. But the owner of the island is given permission to build his own house and in general whatever he wants.

This is the cheapest island because the rest can only be bought for millions of dollars. But in the middle of the 20th century, some of the islands could be taken over for less biting prices.

One of these offers in 1962 was taken by the journalist Brandon Grimshaw, who returned from Africa and spent some time looking for a house to buy. While visiting the Seychelles archipelago, which consists of 115 islands, he visited a place called Muayenne.

He immediately realized that he wanted to stay in this place for a long time. After having dinner with the owner of the island, he bought it for only $ 13,000. At current prices for uninhabited islands, this is mere pennies.

Life on a desert island

After the deal was made, Brandon Grimshaw became the owner of an island with an area of ​​0.089 square kilometers. According to the Daily Mail, this patch of land is located in the Indian Ocean and was originally so covered with plants that the coconuts had nowhere to fall.

To quickly clear the area, the man hired an assistant in the person of Rene Lafortune, a resident of one of the Seychelles. At first, they brought drinking water from the neighboring island of Mahe, and used rainwater to irrigate planted palms, mangoes and other trees.

Initially, there weren’t even birds on the island. To solve this problem, Brandon Grimshaw brought them from neighboring islands, but the feathered creatures flew away almost immediately.

Then he tried to feed them and this method worked – the birds began to return and eventually their number on the island reached 2 thousand. Every week the man provided them with a 50-kilogram bag of rice, which they happily ate.

It is believed that over 39 years of working together, the men planted 16 thousand new trees on the island.

The man also became a friend to 120 giant tortoises that can live up to 180 years. On other islands in the Seychelles archipelago, they became extinct, so Brandon Grimshaw became their last hope. The owner gave each of the turtles different nicknames, ranging from the banal “Alice” and ending with the unusual “Four degrees south latitude”.

According to some rumors, the treasures of the pirate Olivier Levasseur, also known by the nickname La Buz, could be buried on the island of Muayenne. It is known that this French robber first operated in the Atlantic Ocean. But when the authorities of Great Britain and France decided to end piracy, he and his team began to loot ships in the Indian Ocean.

He commanded the frigate La Defense and from 1725 to 1729 lived in the Seychelles with 250 thugs. And, most likely, they buried a lot of looted treasures in these lands. But to this day nobody has been able to find them.

It is believed that one treasure of the famous pirate at the current exchange rate is estimated at 41 million dollars. If Brandon Grimshaw knew about this, he clearly made the right investment. After paying 13 thousand dollars, he got a chance to become a millionaire.

During an interview with reporters, he admitted that most of his free time was really engaged in treasure hunting. The man said that he had to drag tons of stones and dig large holes, but he found nothing but pirate graves. Or he simply didn’t talk about the find.

What happened to Muayenne Island?

Unfortunately, at one point, Brandon’s assistant died. But the man did not have to be bored alone, because over time, the island of Muayenne was recognized as a national park.

Tourists began to come to the island, who paid the man 12 euros per ticket. Visitors were provided with beach rest and lunch, but Brandon Grimshaw did not allow anyone to stay overnight.

He also categorically refused to sell his island – once a prince from Saudi Arabia offered him $ 50 million and was refused. From this we can conclude that Brandon was not interested in either money or treasure.

He just didn’t want his island to become another place with a hotel and heaps of rubbish. Brandon Grimshaw died in 2012 when he was 86 years old. The island is still visited by tourists and paid money to the caretaker who lives on the island.

In the end, I want to note that for the first time I mentioned Brandon Grimshaw in an article about selling an inexpensive mountain in Germany. Right now, millionaires have the opportunity to buy Mount Zirkelstein for a record low price of $ 235,000. But no one is in a hurry to buy it for the reason described in the material. 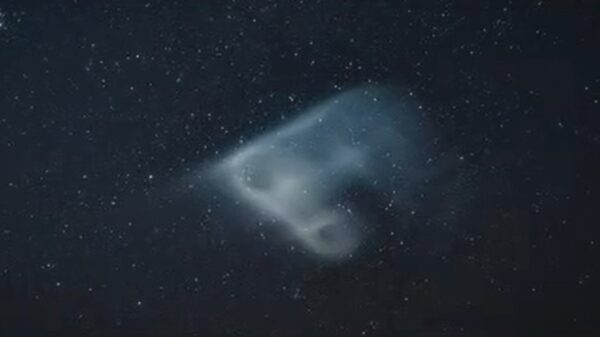 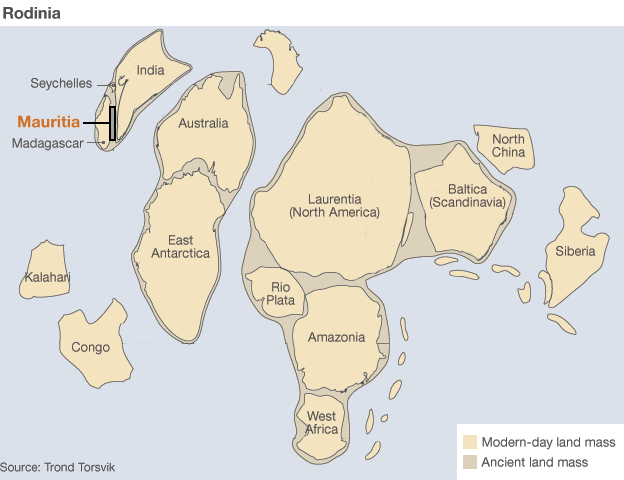 Fragments of an ancient continent are buried beneath the floor of the Indian Ocean, a study suggests. Researchers have found evidence for a landmass...