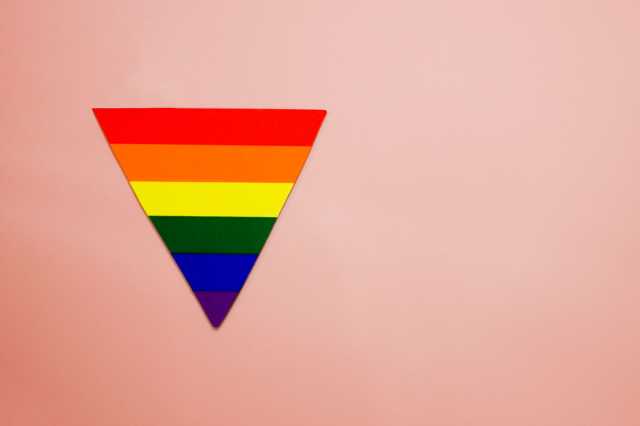 For an evolutionary biologist, homosexuality is something of a puzzle. It’s a common trait, found in up to 10% of the population. It appears to be run in families, suggesting that it is hereditary, at least in part. And yet it defies the very reason why traits are passed on from generation to generation. How could something that hinders childbearing be passed down so frequently from parents to children?
Researchers at the National Institute for Mathematical and Biological Synthesis (NIMBioS) think they may have an answer. It’s not in written in our DNA sequence itself, they suggest, which explains why scientists have failed so far to find “gay genes,” despite intensive investigations. Instead, it’s written in how our genes are expressed: that is, in certain modifications to how and when DNA is activated. These changes can have environmental roots, so are not normally permanent enough to be passed from parent to child. But occasionally, they are.
“It’s not genetics. It’s not DNA. It’s not pieces of DNA. It’s epigenetics,” says Sergey Gavrilets, a NIMBioS researcher and an author on the paper that outlines the new theory of homosexuality, published in The Quarterly Review of Biology.  “The hypothesis we put forward is based on epigenetic marks,” he says.
To be specific, the new theory suggests that homosexuality is caused by epigenetic marks, or “epi-marks,” related to sensitivity to hormones in the womb. These are compounds that sit on DNA and regulate how active, or inactive certain genes are, and also control when during development these genes are most prolific. Gavrilets and his colleagues believe that gene expression may regulate how a fetus responds to testosterone, the all-important male sex hormone. They further argue that epi-marks may help to buffer a female fetus from high levels of testosterone by suppressing receptors that respond to testosterone, for example, (thus ensuring normal fetal development even in the presence of a lot of testosterone) or to buffer a male fetus from low levels of testosterone by upregulating receptors that bind to the hormone (ensuring normal fetal development even in the absence of high levels of testosterone).

In this article:DNA, Gay, Homosexuality, Quarterly Review of Biology