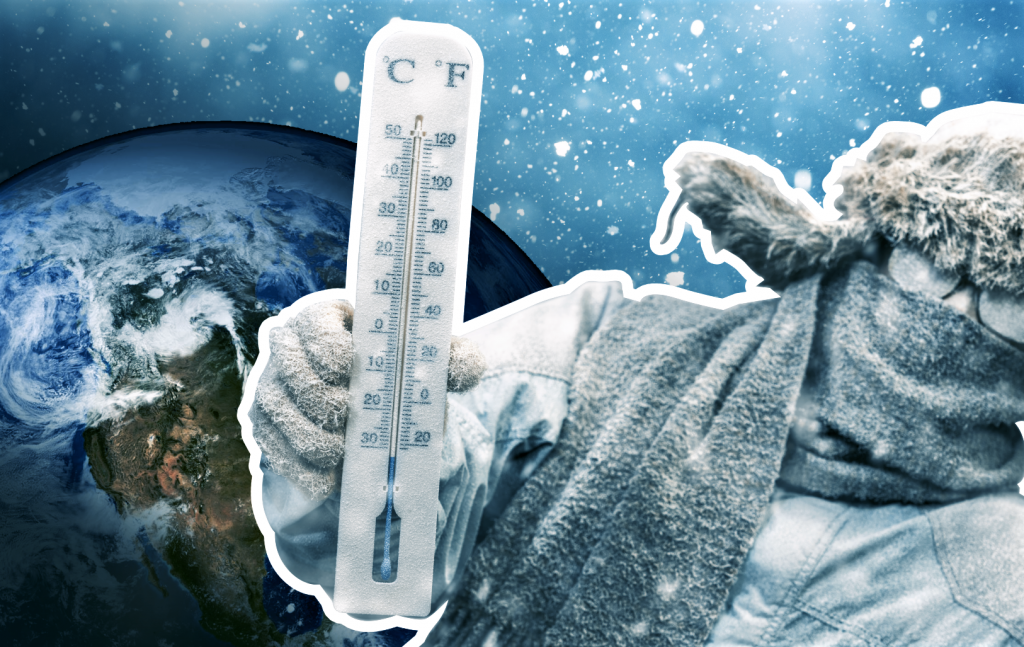 When Roland Emmerich’s “The Day after Tomorrow” premiered in 2004, the film caused a stir in society and the scientific community. His elaborate montage of a huge tsunami into New York City, serial tornadoes in Los Angeles and an Ice Age in Europe alarmed the spectators and angered the scientists, given that all these phenomena occurred at an impossible rate. However, climate change is already a reality beyond Hollywood fiction. So we can say that Emmerich, apart from being a recognized director, has also become a visionary.

Fundamentally, the film seemed to exaggerate what could happen in the northern hemisphere if a vital current in the southern Atlantic circulation collapsed as a result of global warming. And it seems that something similar would be happening, since an unprecedented cold snap is affecting the lives of millions of Americans and it is believed that it could advance to Europe.

Freezing temperatures in the United States

Temperatures in the northern Midwest of the United States have fallen 28 degrees Celsius below normal this week, reaching temperatures of 35 degrees below zero. And if we add gusts of wind to this, the thermal sensation is -51 degrees Celsius.

And this is serious because the National Meteorological Service warns about the brutal conditions that endanger life. In Chicago they have to heat the roads with fire to prevent them from becoming deformed. Not to say that it could register lower temperatures than in Antarctica. According to meteorologists, these anomalous temperatures are due to a climatic phenomenon called “polar vortex”. 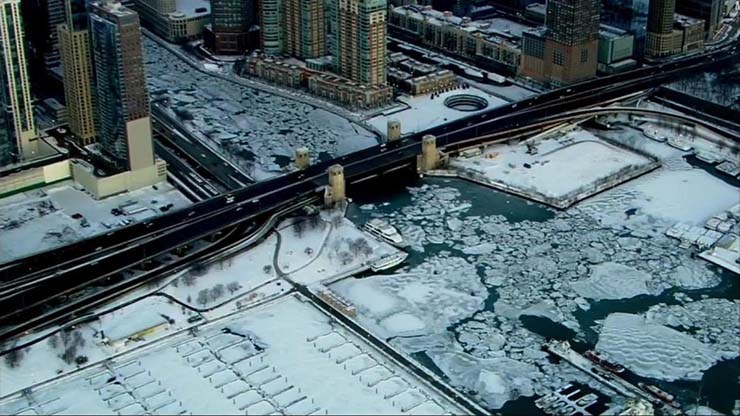 A polar vortex is a large pocket of very cold air, typically the coldest air in the northern hemisphere, which is above the polar region during the winter season. The cold air can advance towards the United States when the polar vortex is more towards the south, arriving occasionally to the south of Canada and to the north of the Plains, the Midwest and the northeast of the United States. However, experts do not know what drives the Arctic cold air mass to the south . Factors such as a rapid air flow, the activity of sunspots or other variables that influence the climate could be the real cause.

It seems that global warming would be the origin of this climatic madness. However, it seems that it is not only the increase in temperatures. There were four ice ages during the Pleistocene, the last 1.7 million years. The most recent glacial period began to melt 20,000 years ago, and did not retreat from the Great Lakes region until 10,000 years ago.

What caused the ice age and the subsequent warming that ended each ice age? At that time there were not many humans on Earth and there were no vehicles or factories that produced pollution . Some scientists say that we are at the gates of a new mini ice age. The American magazine Newsweek predicted in 1975 a new glacial era in an article entitled “The cooling world (The Cooling World)” . Physicist Frederick Singer acknowledged last year that we are about to witness an ice age, noting that we are currently at the end of a period of cyclical interglacial warming of 10,000 years that will be followed by a glaciation of 100,000 years.

And, in fact, the climate is changing, but cooling more than warming. Cooler temperatures mean shorter season changes, with less food to support a world population much larger than what existed during the last ice age. And those who are concerned with overpopulation on the planet will feel much calmer knowing that Mother Nature has a plan to eliminate the population. 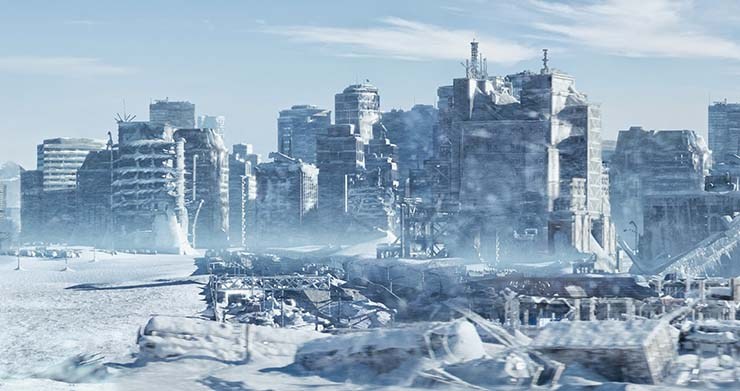 In any case, if this new global warming has really been caused by man, the truth is that it serves to delay the next cooling period or the new ice age for a decade or a century. Perhaps, the scientific community should listen more to those scientists who have been warning of the next ice age for decades . They should stop blaming us all about what is happening on our fragile planet and how the increase in temperatures causes extreme weather events like the ones we are witnessing.

They should practice science, formulate and test hypotheses, keep models that predict accurately and discard everything that does not work. And when they finish with their arrogance, they may recognize reality: that the past returns and that we are facing an irreversible new ice age.

Do you believe you are ready for the new Ice Age? Or are you one of those who believes that it is one of the effects of global warming caused by human beings?

In this article:featured, polar vortex, The Day after Tomorrow