New Horizons has made history once again.

NASA’s long-lived space probe has managed to pull off the most distant flyby of an object ever undertaken.

There was much to celebrate at NASA’s mission’s control center at Johns Hopkins University in Maryland today as the signal came in to confirm that New Horizons had succeeded once again.

With a mass approximately 10,000 times that of the comet visited by ESA’s Rosetta spacecraft, MU69 (or Ultima Thule) is around 30 miles in diameter and orbits the Sun once every 295 years.

Until now, no spacecraft had ever visited this – or any other – object situated so far out in the solar system, making the probe’s findings particularly enticing.

The flyby is the second performed by New Horizons which also famously visited Pluto in 2015.

According to NASA, Ultima Thule will soon be viewed as an “entirely new world”.

“In addition to being the first to explore Pluto, today New Horizons flew by the most distant object ever visited by a spacecraft and became the first to directly explore an object that holds remnants from the birth of our solar system,” said NASA’s chief administrator Jim Bridenstine.

“This is what leadership in space exploration is all about.”

It will however take quite some time for all the data New Horizons has collected – including high-res photographs of Ultima Thule – to be sent back to Earth.

It will be very exciting indeed to find out what it has discovered there.

In this article:New Horizons, Ultima Thule 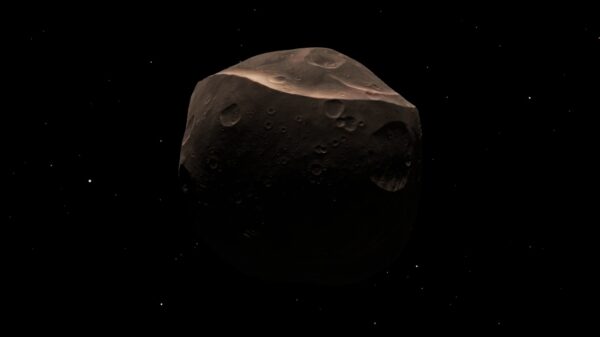 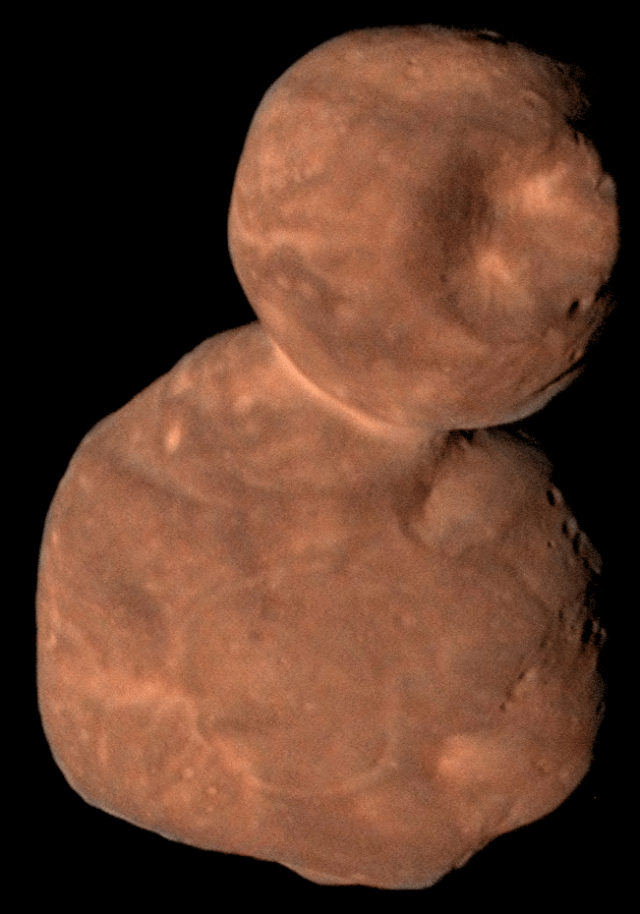 If you name your baby “Hitler,” you can’t escape the fact that you’ve doomed him (or her, if you’re really strange) to a life... 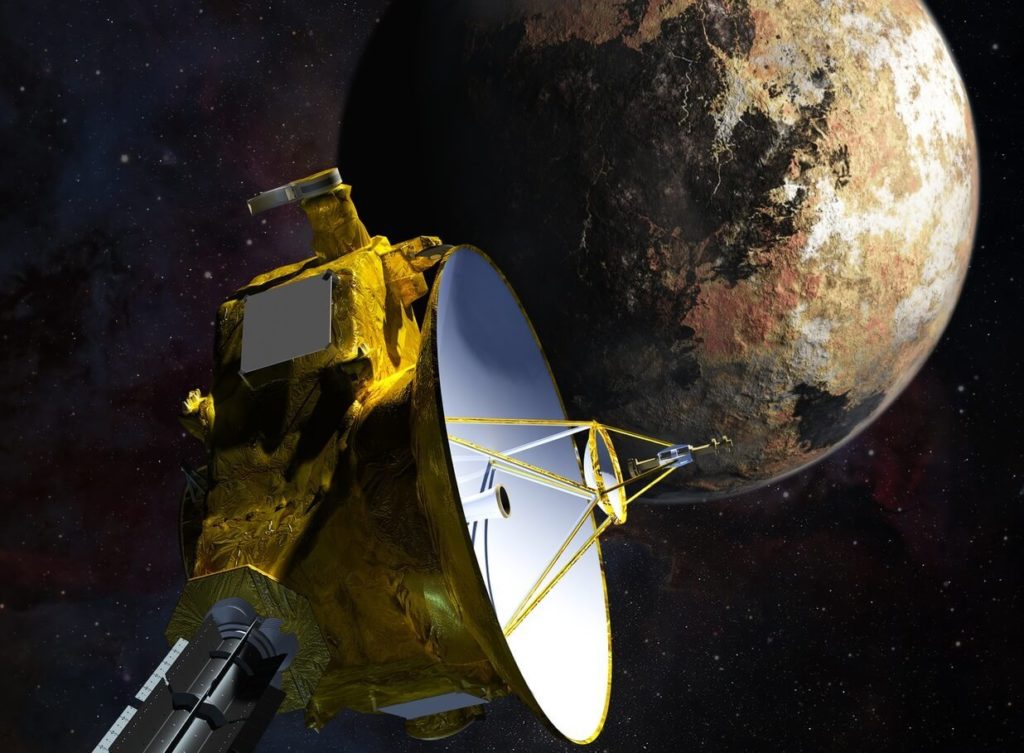