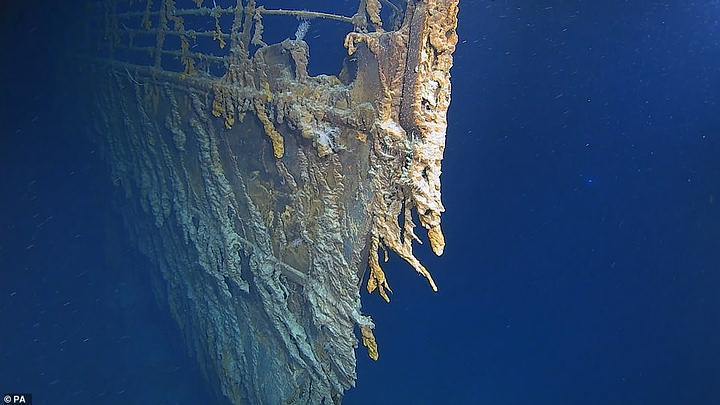 The oceanic expedition recorded the first 4K images of the Titanic, during a mission in early August. Thanks to the use of specially adapted cameras, the scientists examined the wreckage and captured details never seen before, said Atlantic Productions, one of the companies in charge of the project.

Explorers who made the first trip in 14 years to the Titanic’s water grave have said that the ship’s hull has partially collapsed.

It was the first manned dive that arrives at the wreck site in the last 14 years. When descending almost 4,000 meters deep in icy waters, approximately 1 ° C, experts found a vessel visibly destroyed due to sea currents, salt corrosion and bacteria that feed on metals.

«The captain’s bathtub was one of the favorite images among Titanic enthusiasts, and now it’s gone. All that cover hole, on that side, is collapsing, taking away the cabins, and the deterioration will continue advancing, ”said Parks Stephenson, shipwreck historian, after calling the wear” shocking. “

The exploration team made five dives to the Titanic over eight days. On the site, its members deposited a wreath and held a brief ceremony in honor of those who lost their lives on April 15, 1912.

The material obtained will help assess the current condition of the ship and project its future. It will also allow you to visualize your entire structure using augmented reality and virtual reality technology, thanks to the production of highly accurate 3D models. The full results of the mission will be published later in a documentary.

Advertisement. Scroll to continue reading.
In this article:3D models, Titanic 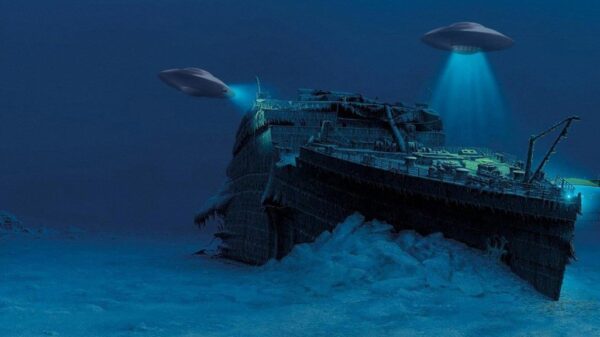 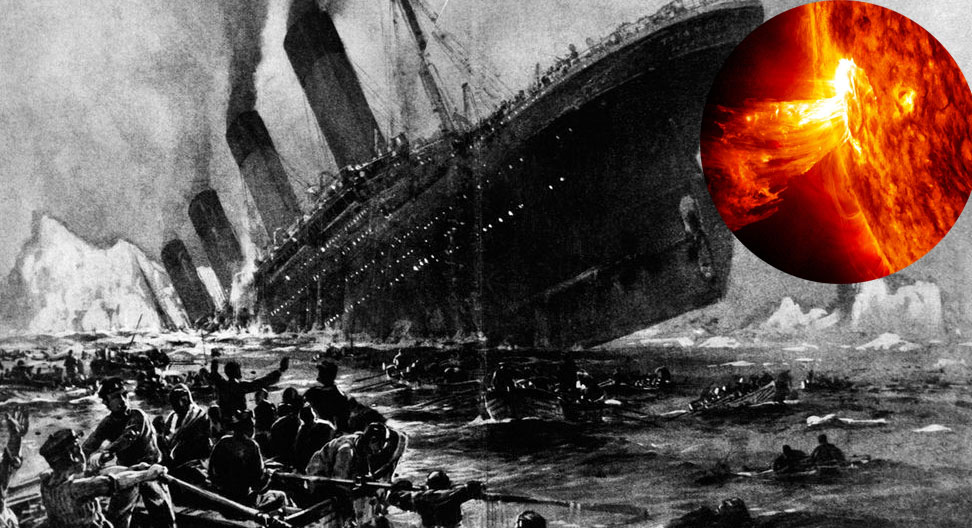 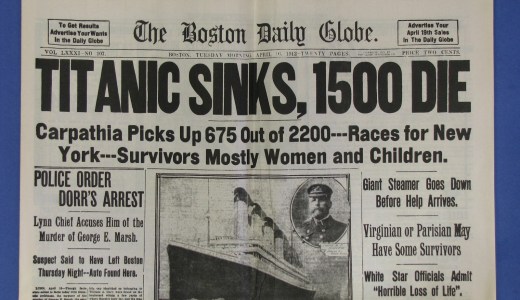 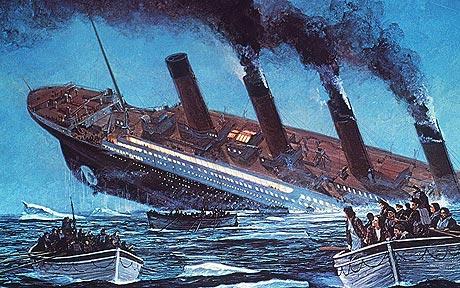