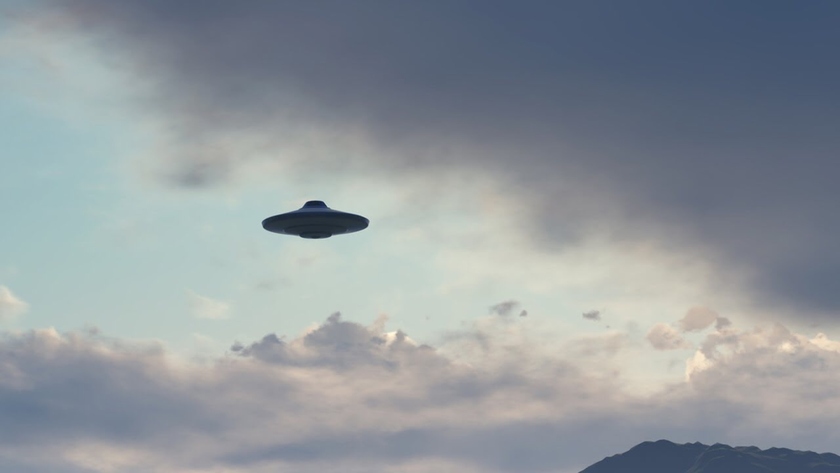 It is currently the last recording to be published by research director Jeremy Corbell.

Unusual footage was captured in July 2019, when more than a hundred mysterious objects surrounded the US Navy ships. Then it was recorded about 14 unknown flying objects (UFOs).

In the last video, three objects soar in the sky above the USS destroyer ship Omaha. The video was filmed in July 2019, when more than 100 unidentified objects circled over several US Navy warships.

Each unidentified flying object emits red light and is made up of two shapes joined together.

Jeremy Corbell tweeted that the video was captured from the deck of the American ship Omaha by the VIPER crew.

During that night, at least 14 objects were recorded, and they were clearly not worried about the presence of warships. Many eyewitnesses to this incident believe that UFOs deliberately demonstrated their presence. The US Department of Defense concluded that these aircraft could not be operated by humans. That is, at least, neither the United States nor its allies can have such technologies.

Corbell said the UFOs were at least 6 feet in diameter and emitted red light.

Earlier, the filmmaker shared footage of a UFO diving into the ocean near the US destroyer Omaha, as well as radar recordings of numerous objects surrounding the ship.

In this article:Jeremy Corbell, USS Omaha 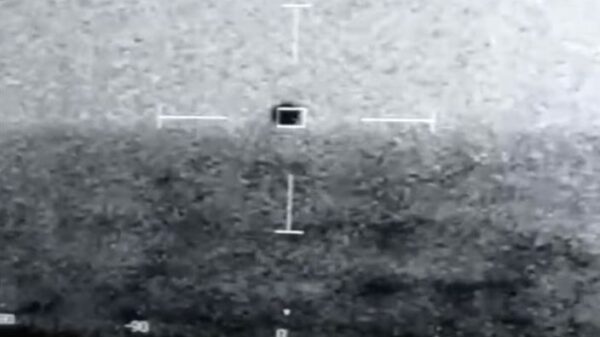