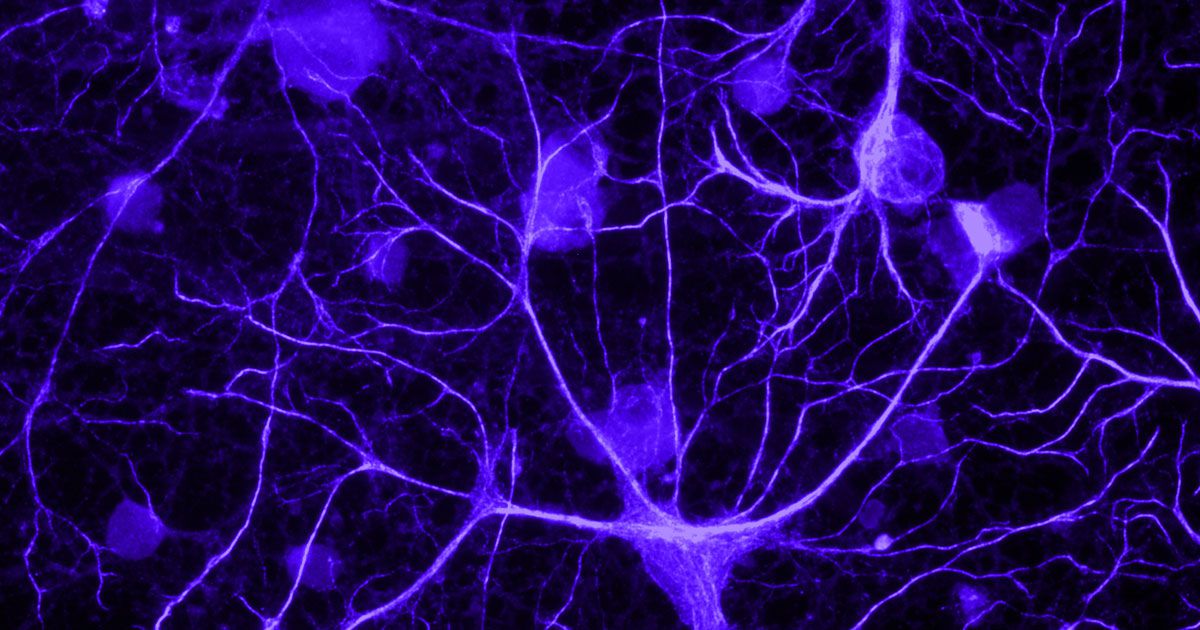 Neurons receive, process, and transmit all the impulses in our brains. Essentially, they’re the building blocks of the human nervous system, and once they’re damaged by Alzheimer’s disease or some other brain injury, they’re done for — they have no regenerative abilities.

In contrast, the glial cells that support and insulate neurons do have regenerative abilities, and now, researchers from Penn State think they’ve found an efficient way to actually transform glial cells into neurons — a discovery that could lead to a pill to repair brain damage.

Based on a previous study, the Penn team knew it was possible to convert human glial cells into neurons using a sequence of nine tiny molecules. However, the large number of molecules and specific sequence made transitioning the research from the lab to something that could work in a clinical environment difficult.

In a study published in the journal Stem Cell Reports on Thursday, the Penn team describes how it found a way to streamline the process of creating neurons out of a type of glial cells called astrocytes with remarkable success.

“We identified the most efficient chemical formula among the hundreds of drug combinations that we tested,” researcher Jiu-Chao Yin said in a press release. “By using four molecules that modulate four critical signaling pathways in human astrocytes, we can efficiently turn human astrocytes — as many as 70 percent — into functional neurons.”

The Penn team acknowledged in the press release that it still has a long road ahead before its latest research will be able to help people with brain damage, but it’s extremely optimistic about the future.

“The most significant advantage of the new approach is that a pill containing small molecules could be distributed widely in the world, even reaching rural areas without advanced hospital systems,” research leader Gong Chen said.

“My ultimate dream is to develop a simple drug delivery system, like a pill, that can help stroke and Alzheimer’s patients around the world to regenerate new neurons and restore their lost learning and memory capabilities,” he continued. “Our years of effort in discovering this simplified drug formula take us one step closer to reaching our dream.”

In this article:Alzheimer's disease, glial cells 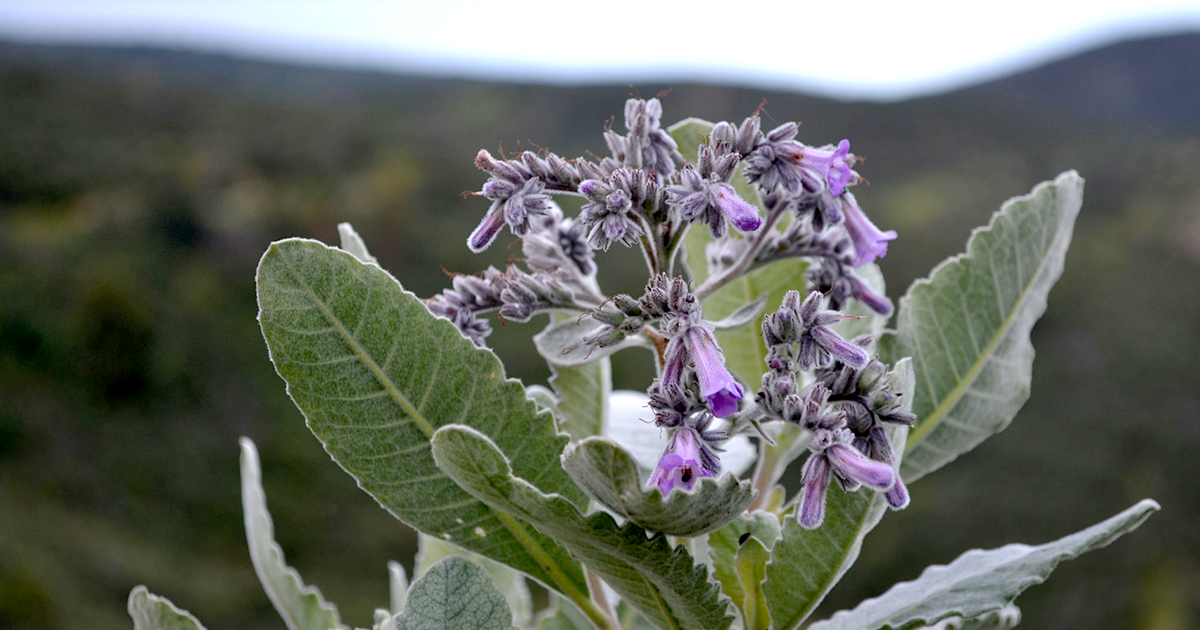 Old Medicine The name native California tribes gave to the plant Eriodictyon californicum — “Yerba santa” — translates to “holy herb” in English, and the...