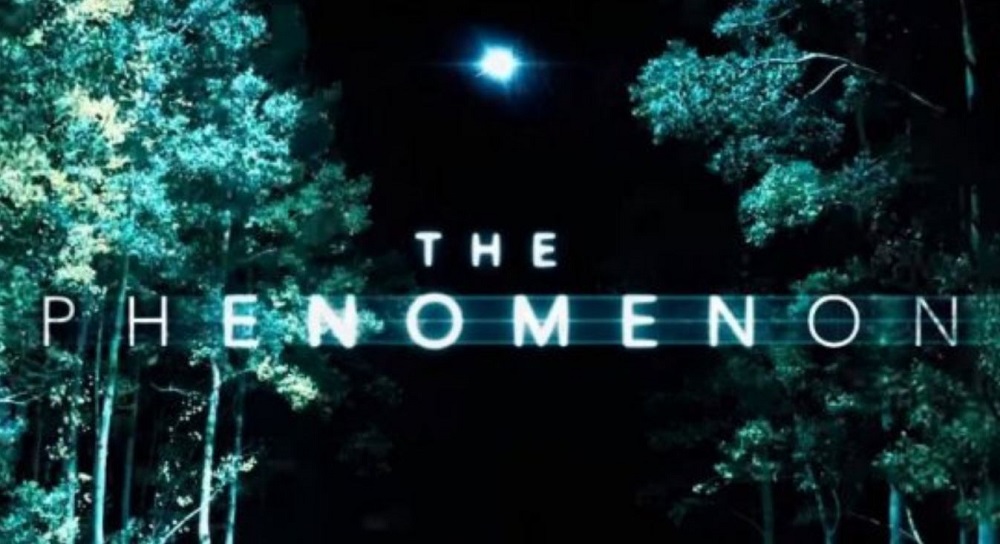 The ‘Phenomenon‘ will feature interviews never before seen from archives, with important government officials.

The question of being alone in the universe remains one of the greatest philosophical enigmas of our time, but there is an increasing number of people – including senior military and government officials – who believe that we have already been visited by aliens.

In upcoming documentary The Phenomenon, director James Fox will explore more than 70 years of ‘hidden UFO history’ in search of evidence of extraterrestrial encounters.

The film will feature interviews with top government officials, such as the former Senate majority leader, Harry Reid, and the former White House chief of staff, John Podesta. It will also include archival footage of several respected, high-profile UFO witnesses.

Twenty-five years investigating unidentified aerial phenomena, I am faced with the inevitable fact that they are real, they are global and we are potentially dealing with a form of consciousness that shares our world and affects our lives in powerful ways.

Our team has gathered the most compelling testimonies and evidence from around the world, which will lead even the most skeptical to come to the inevitable conclusion that we are not alone.

“The Phenomemon” will hit theaters in September.

Advertisement. Scroll to continue reading.
In this article:we are not alone