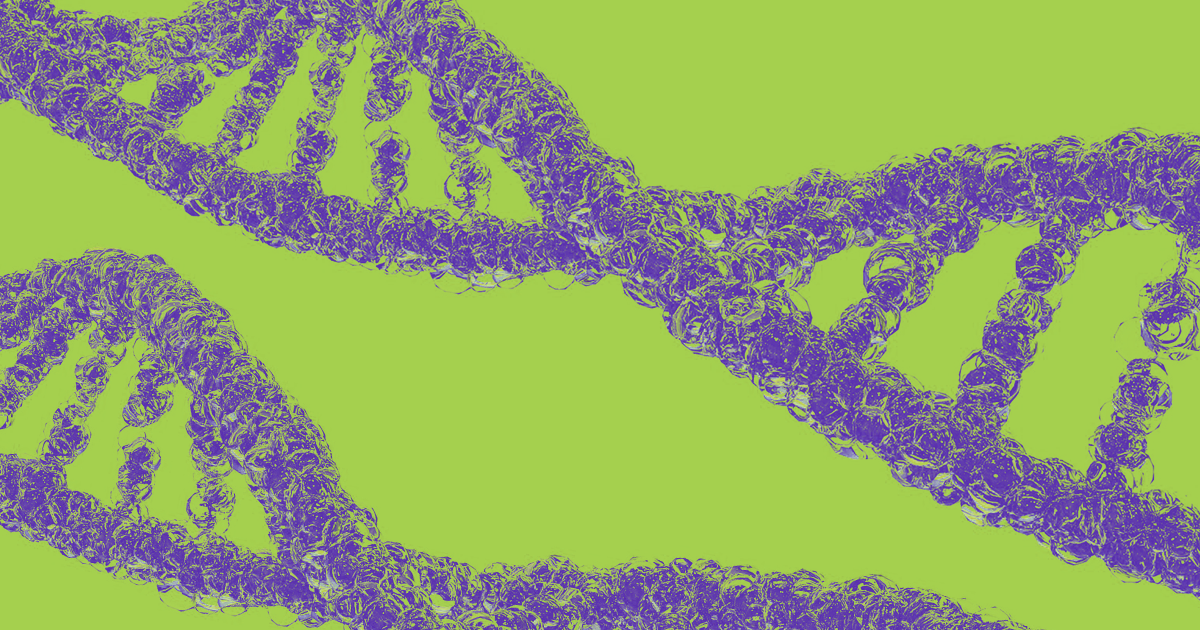 Gene hacking techniques that were recently used in human cells for the first time could someday let doctors shred up and destroy viruses like herpes or hepatitis B inside human cells, scientists say.

The new technique is called CRISPR-Cas3 — usually, when you hear about CRISPR tech, it’s the Cas9 variety — and Cornell researchers believe it could be used to cure viral diseases, according to a university-published press release.

The scientists used Cas3 to identify and shred long stretches of human DNA, according to research published in the journal Molecular Cell last week. The new gene-hacking tool makes more and broader cuts in genetic material than CRISPR-Cas9, meaning it could let scientists quickly learn what specific, long stretches of genetic information do and how they interact with certain diseases.

It also means that the gene-hacking tool could attack and shred viral DNA.

“My lab spent the past ten years figuring out how CRISPR-Cas3 works. I am thrilled that my colleagues and I finally demonstrated its genome editing activity in human cells,” said Cornell molecular biologist Ailong Ke. “Our tools can be made to target these viruses very specifically and then erase them very efficiently. In theory, it could provide a cure for these viral diseases.”