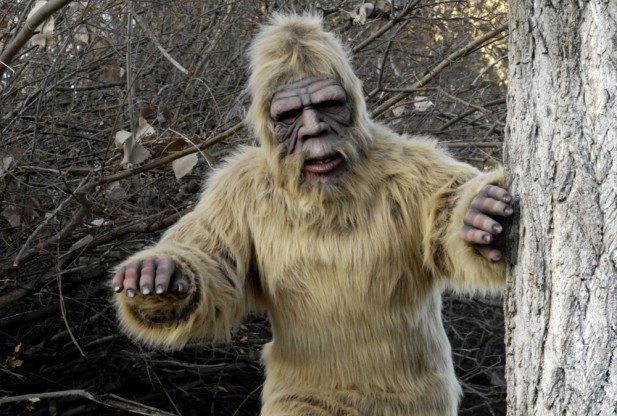 Spike TV’s answer to Animal Planet’s “Finding Bigfoot” debuted on Friday night and offers an impressive cash prize of $10 million to anyone who can produce conclusive evidence that the elusive hairy hominid is lurking the wilds of North America.

Hosted by actor Dean Cain, the series features the efforts of nine teams of two as they attempt to find either visual or DNA evidence that can prove Bigfoot’s existence. Two scientific experts, including primatologist Dr. Todd Disotell, will be offering their own opinions and advice during the series.

“How I actually first became involved is in helping to write what the scientific evidence would have to be,” said Disotell who remains skeptical that the prize will ever be claimed.

“I can’t say there’s no possibility of it because science can’t say something doesn’t exist. We can only test what’s out there. But I’m skeptical, so I think it’s a pretty low probability that they’ll have to pay it out.”

In this article:Bigfoot, reality show