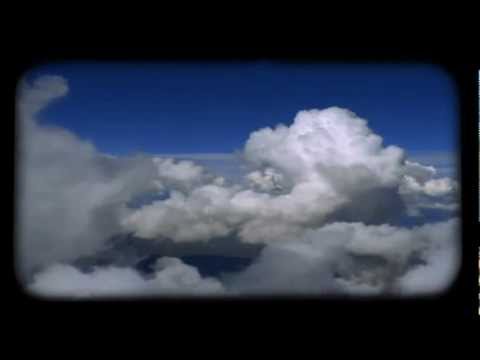 Never say never!!!
Now this is a very wise saying that we like to use and pass around, but do we really understand it?

Let us first take a step back…….

You would most likely be in agreement with us when we say that the “Thought” is what comes first. Everything we do, create, destroy, say… initially there is a “thought”, which then drives the result, the “seed of the fruit” so to say.

But we will come back to this in just a bit.

There are a lot of really good books out there that teach us the “secret of life” or the “law of attraction” for example. Those of you that don’t know this yet, it’s an amazing and effective tool and we strongly recommend you to give it a try. Personally we found the book or movie (which ever you prefer) “The Secret”, written by Rhonda Byrne, very good. There are many more out there though, that are also really good!

Added to that, there are a lot of really good guides and instructions too,

on how to make a positive and effective affirmation or self-suggestion (we prefer the term affirmation, as the other is a bit too “suggestive”)  :.

Affirmations can definitely work, if you use them right and believe in them.

However, amongst these and others, we felt that there is something else, something that doesn’t always get communicated or explained clearly or at least is not getting the attention or detail that we believe it should…
Never say Never… OK! You say, I got it! So WHAT?!

In order to fully appreciate this saying, you MUST understand the following…

Your subconscious can NOT work with or understand negations, for example “No” or “never” or “not”.

If for instance you were to say something like: “I will never smoke again”, your subconscious will then receive the order “I will smoke again”!

Why not just try it?!

Remembering that first is the “thought” or “idea”… when we now tell someone (our children for example); “Watch out that you don’t fall”, immediately the image of what it would look like to fall is created in that individuals subconscious. As our subconscious steers our gross and fine motor skills, as to set the image in motion and convert it to reality, in the most cases the subconscious will ensure that that individual will fall and the image will in that sense become reality.  Or when we are told; “Don’t drive too fast”… what do we have the tendency to do?

Isn’t it also a famous saying that we like to what we are NOT allowed… Why is that you think? : This is how effective mental training works too…

Now, we do not want you to go off and cause anyone to fall… but you can try this : and you will see it works (even on yourself).

When we infuse our subconscious via different relaxation methods, with not only the “result” image but also add the related feelings (such as, how it would physically feel, what it would smells like, how it would tastes, what the sounds would be), then our subconscious would work to do everything possible to make these visions real.

More as a side note, top sportsmen do nothing else by the way…

Like so many habits in life… we feel that we are most likely not born to use negations, but our surrounding and environment trains us to do so, in a way. Thus, we must “de-learn” that!

You can do this by taking an hour or so, make a conscious effort to NOT use negations (words, such as “never” and “not”)… 🙂
Aha… the right way to tell you that would be:

You can do this by taking an hour or so and only use clear statements; direct orders (speak and say of the positive result you want only).

Here are some more examples…

We do want to add a little note here… as you may now ask yourself… if I was to say “I will never make it”, considering what we have just said, that would actually mean you are saying “I will make it”… in other words, that would be a good thing?!

BUT… here comes the BUT and no-one ever said this would be as easy as that… what was the “image” you created in your mind… did you picture the “never” or did you picture “you made it”? Was it both maybe… which one will win :

Simply put, the image you create is what your subconscious will try to steer you to and this may very well be several images if that was the case. Usually, it’s the one with the least amount of “effort” and most natural. This is exactly why it’s so important that the affirmations, ideas, goals, thoughts you set are “formulated” right : and this needs training!

IMPORTANT, you CANNOT “delete” an image, however you CAN “replace” it… find the point in time you created the wrong image and now re-formulate that and replace it with the right one!

Using this method, we could certainly assume that it will advance us in life… but, it may still not make us happy. That may make you think a bit…

In order to go down the road of all things that could play a role here, such as “karma” or “how do we really know what exactly is the right thing for us”, we could essentially write a book. Which many have done and as always, we strongly encourage you to continue building your own opinions and finding your OWN TRUTH.

One thing that in our opinion plays a clear role in this though is the so called “Placebo-Effect”. Transposing the “Placebo-Effect” onto this subject, this would logically mean, by using this technique we can expect the success. (Which would normally also be the case). But here is the cracking point. Because the happiest we would really be, when we can learn to simply expect nothing, for the sun to shine, that our partner loves us, that the people we meet treat us with respect etc… Let’s just try to see things the way they are, without expectations; It is the way it is!

So, you now have the license to “Never say Never”…  we would like to leave you with a saying by Seneca;
“Expecting is the greatest impediment to living. In anticipation of tomorrow, it loses today”…
And a famous Irish Proverb;
“You’ll never plow a field by turning it over in your mind”

In this article:karma, Mind, negations, subconscious, the secret 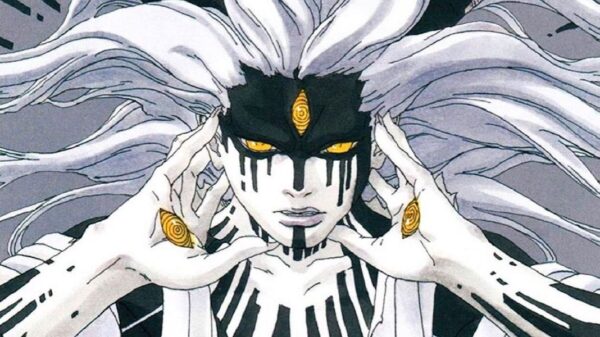 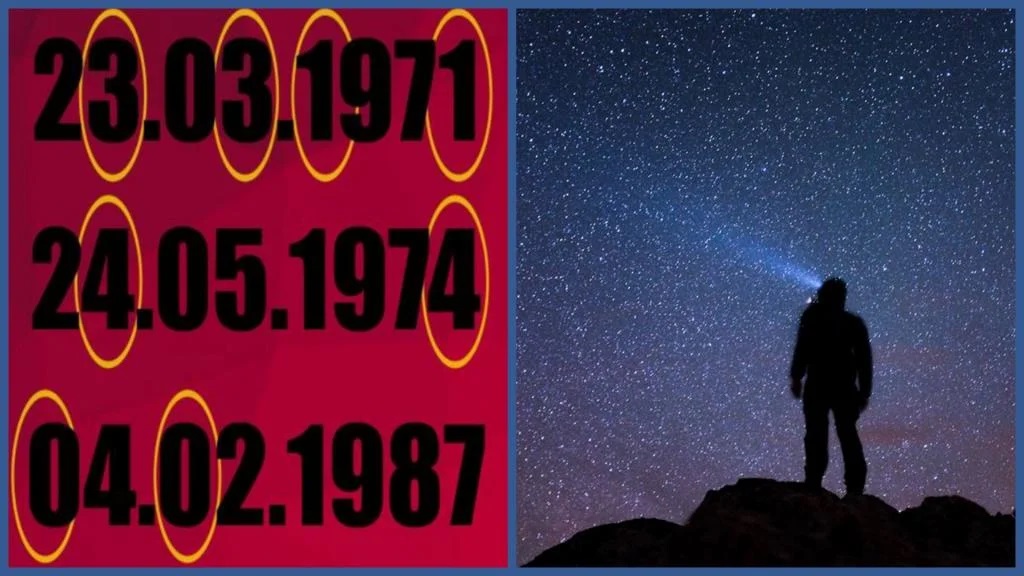 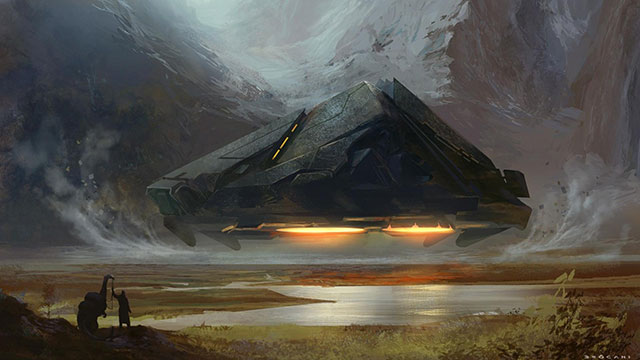 Evolution upside down: did aliens leave Earth 20,000 years ago and are they our ancestors?

People who claim to have had contact with extraterrestrials often report that they have gained insight into the future of Earth from foreign visitors. They... 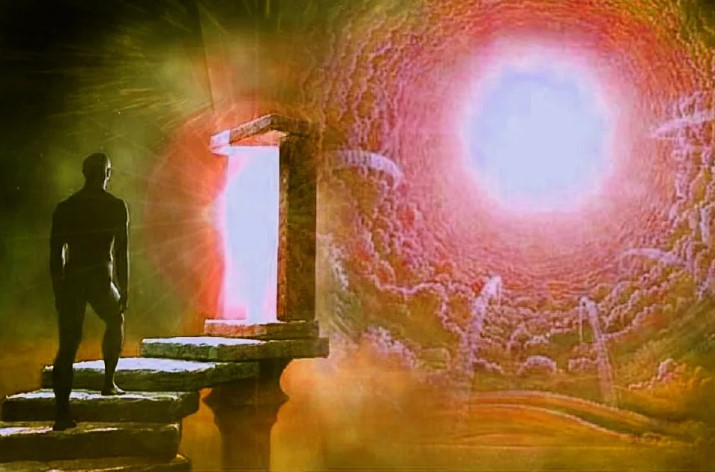 Reincarnation, Hypnosis, and How to Recall Past Lives

Reincarnation, like any idea based on faith, is difficult to prove but when studied in depth seems to offer many answers to the questions... 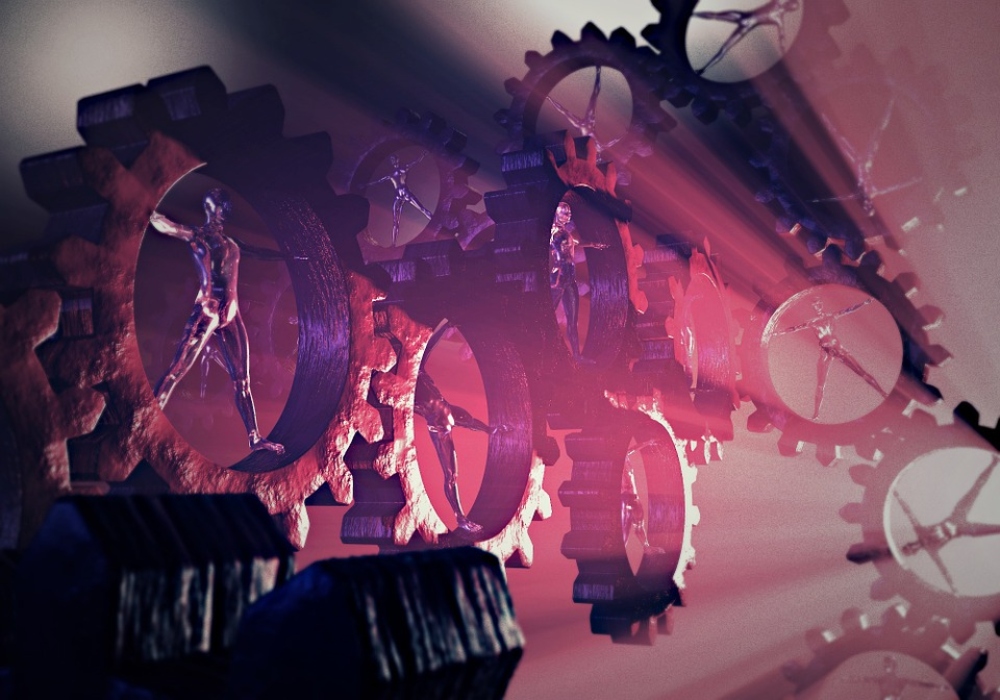 Everything that you say, think or do unto others directly affects the lessons you experience across lifetimes. This is the basis of karma, which... 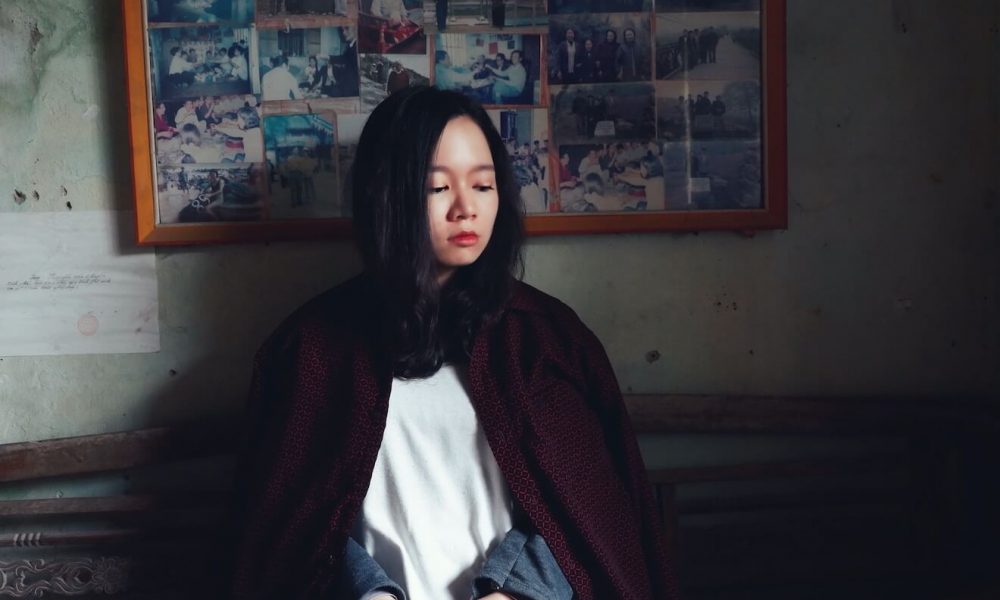 How To Stop Self-Sabotage & Get Out Of Your Own Way

IN BRIEF The Facts:While we all have our fair share of obstacles to overcome in life, in many cases, we are the biggest obstacles...