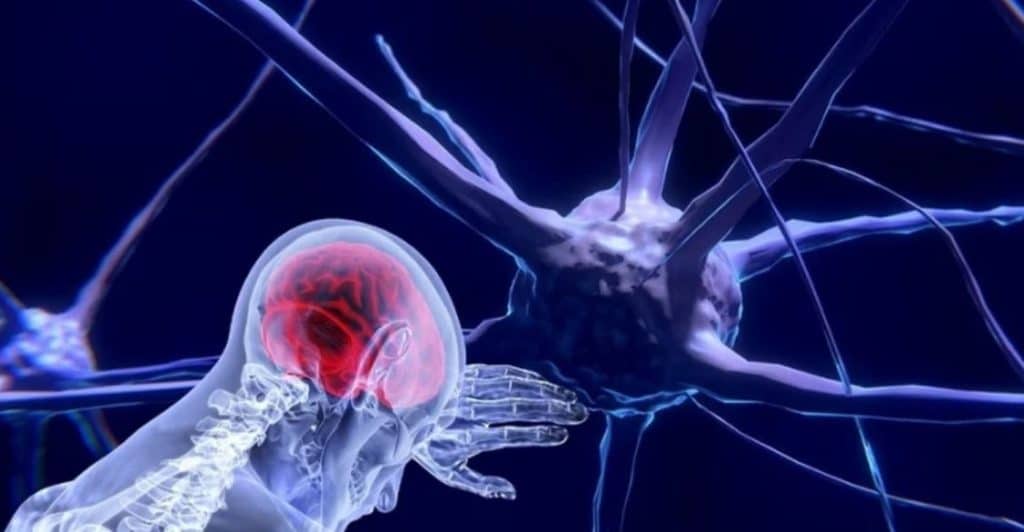 A team of researchers studying the brain have discovered a brand new and previously unidentified form of “wireless” neural communications that self-propagates across brain tissue and is capable of leaping from neurons in one part of the brain to another, even if the connection between them has been severed.

The discovery by biomedical engineering researchers at Case Western Reserve University in Cleveland, Ohio could prove key to understanding the activity surrounding neural communication, as well as specific processes and disorders in the central nervous system.

The discovery also upends the traditional understanding of neural communication, which had previously been thought to consist in such modes as synaptic transmission, axonal transmission and gap junction connections between neurons.

Lead researcher and neural and biomedical engineer Dominique Durand told Case Western’s The Daily that while the implications of their find could be massive, they are still barely beginning to understand the discovery:

We don’t know yet the ‘So what?’ part of this discovery entirely … But we do know that this seems to be an entirely new form of communication in the brain, so we are very excited about this.

While the brain still largely remains a mystery, scientists had been aware that it sends out small neural waves that generate small amounts of electrical energy. However, the electric fields were thought to have been too small to result in any sort of neural activity.

However, Durand’s team was able to discover that these fields are not only capable of exciting neighboring cells, but can self-produce waves of activity that cross gaps of the brain – including a gap of brain tissue that was entirely severed.

During an experiment, the brain-wave “leaped” across an empty gap repeatedly – similar to a stadium fan “wave” during a home-run that continues to spread even as some onlookers might remain seated.

We’ve known about these waves for a long time, but no one knows their exact function and no one believed they could spontaneously propagate … I’ve been studying the hippocampus, itself just one small part of the brain, for 40 years and it keeps surprising me.

The Journal of Psychology review committee requested that the Case Western researchers replicate the experiment prior to publishing their work, but Durand noted that “every experiment we’ve done since to test it has confirmed it so far.” The paper was published in the October issue of the journal.

Durand remains proud of the discovery, which he found impossible to believe when he first saw it – as did members of his team and a colleague at Tianjin University in China.