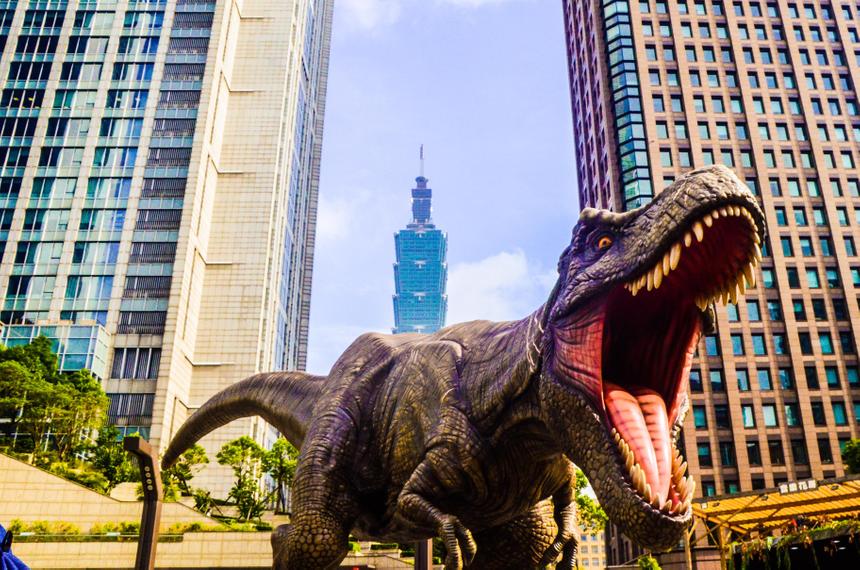 Neuralink co-founder Max Hodak proposed a new concept for the famous Jurassic Park idea. If modern science cannot guarantee the resurrection of ancient creatures, and even more so large and developed ones like dinosaurs, then they must be replaced with analogues. Namely – with the help of genetic engineering and selection to create new, “improved” dinosaurs.

“We could build a real Jurassic Park if we wanted to. Of course, these would not be genetically exact copies of dinosaurs, but 15 years of selection and engineering could create new super-exotic species,” Hodak wrote on Twitter.

He later added that such technologies could be one of the most valuable tools for increasing species diversity and restoring many dead species. He also noted that at this stage, the Earth is already in the middle of another era of mass extinction.

“Why are we just focusing on the conservation of species? Why don’t we do something completely new, ”Hodak said.

People need a spectacle, not a meticulous reproduction of something from the past. And in a park with prehistoric creatures, there should be monsters, amazing and stunning, not specific types of “saurians.”

Moreover, no one except specialists will notice the difference – in each of the parts of the famous film franchise there is a fair amount of blunders when playing dinosaurs on the screen, but the films did not become less spectacular because of this.

However, the idea of ​​creating new dinosaurs is only part of Hodak’s big idea, it is just a commercial project to obtain funds that are proposed to be directed to increase the biodiversity of the planet.

“It definitely makes sense to conserve and preserve biodiversity,” Hodak says. “But why stop there? Why don’t we try to create something new more purposefully?”

But there is one fundamental difficulty here. The extinction of certain species is dangerous because they are built into existing ecosystems, are their integral part, without which they are unlikely to continue to function as before.

However, adding a new species, albeit carefully selected, is still an invasion of the ecosystem, and it is not known exactly how it will behave.

Jurassic Park serves as an excellent illustration of this situation – its creators boasted that they thought everything, but in reality it turned out completely differently.

Advertisement. Scroll to continue reading.
In this article:dinosaurs, Jurassic Park

Image Credit: CC BY 3.0 Nobu Tamura The asteroid spelled disaster for birds that nested in trees. According to a new study, only a...