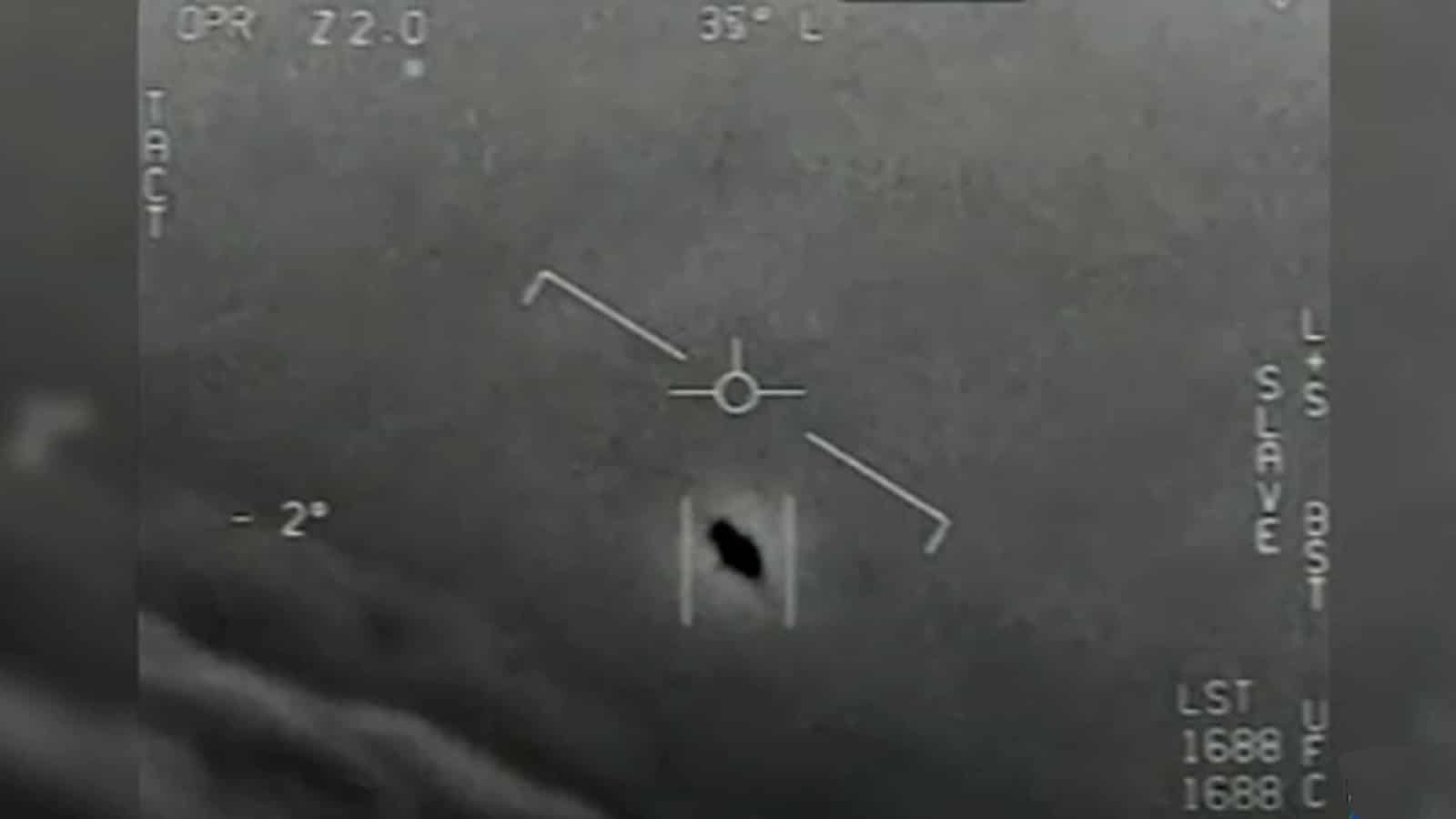 Some US Navy pilots reported spotting UFOs while training over the East Coast in 2014 and 2015, they said in a recent New York Times report.

The pilots told the paper they saw “strange objects” with “no visible engine or infrared exhaust plumes” reaching at least 30,000 feet and flying at hypersonic speeds almost daily while training off the aircraft carrier Theodore Roosevelt.

“These things would be out there all day,” said Lt. Ryan Graves, an F/A-18 Super Hornet pilot who has been with the Navy for 10 years and who said he reported the sightings to the Pentagon and Congress.

“Keeping an aircraft in the air requires a significant amount of energy. With the speeds we observed, 12 hours in the air is 11 hours longer than we’d expect.”

The unidentified flying objects were seen performing maneuvers that were “beyond the physical limits of a human crew,” like stopping rapidly, turning instantly or immediately accelerating at hypersonic speeds, the pilots said.

The sightings were reported to the Pentagon’s shadowy Advanced Aerospace Threat Identification Program, which, as The Post exclusively reported earlier this month, confirmed it still investigates claimed sightings of alien spacecraft.

In late 2014, a Super Hornet pilot said he almost hit one of the objects — which he said looked like a sphere encasing a cube — and an official mishap report was filed.

Another pilot, Lt. Danny Accoin, said he could identify a flying object on his radar, missile system and infrared camera but couldn’t actually see it in his helmet camera.

“I knew I had it, I knew it was not a false hit,” Accoin said. But still, “I could not pick it up visually.”

A minute-long video included in the article appears to show two encounters with the enigmatic phenomena. In one of the clips, pilots appear confused by what they’re seeing on their radar screens.

“Look at that thing. It’s rotating,” one of them said.

At first the pilots interviewed in the report thought the objects were part of a top-secret drone program.

But after the near-collision, they changed their minds, reasoning that government officials knew there were fighter pilots in the area and would not send drones to get in the way.

Navy spokesman Joseph Gradisher said it’s unclear what caused the sightings detailed in the article. The Times report comes after the Navy in April sent out a new classified guidance for how to report the “unexplained aerial phenomena.”

“There were a number of different reports,” Gradisher said. Some cases could have been commercial drones, he added.

But in other cases, “we don’t know who’s doing this, we don’t have enough data to track this. So the intent of the message to the fleet is to provide updated guidance on reporting procedures for suspected intrusions into our airspace.”

Neither Graves or the other pilots nor the Department of Defense would speculate on what the objects were.

“We’re here to do a job, with excellence, not make up myths,” one pilot said.