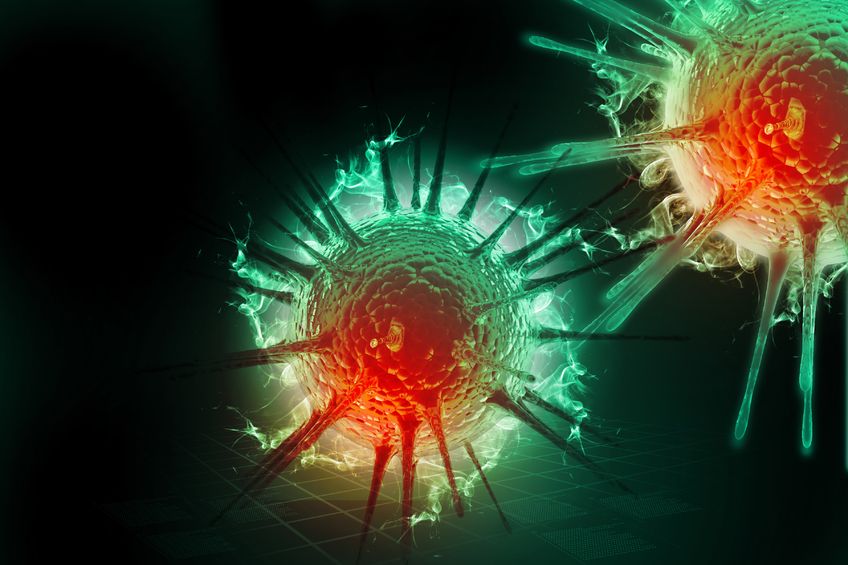 A groundbreaking study published in the Asian Pacific Journal of Cancer Prevention, titled, “Clearance of Cervical Human Papillomavirus Infection by Topical Application of Curcumin and Curcumin Containing Polyherbal Cream: A Phase II Randomized Controlled Study,” reveals that vaccination and watchful waiting are not the only recourse against HPV infection.

The study is believed to be the first of its kind to find an effective and safe therapeutic intervention for the clearance of established cervical human papillomavirus (HPV) infection. Moreover, the study confirmed that HPV infection is self-limiting and clears on its own in 73.3% of the untreated placebo group within 37 days.

The researchers evaluated the effectiveness of two herbal interventions in eliminating HPV infection from the cervix of women who were determined to have HPV infection through Pap smear and HPV DNA tests (PCR), but whose condition had not yet progressed to high grade cervical neoplasias (i.e. cervical pre-cancer).

All 287 subjects were instructed to use one application of the assigned formulation daily for 30 consecutive days except during menstruation. Seven days after the last application they were recalled for repeat HPV test, cytology and colposcopy.

The results were reported as follows:

“HPV clearance rate in Basant arm (87.7%) was significantly higher than the combined placebo arms (73.3%). Curcumin caused higher rate of clearance (81.3%) than placebo though the difference was not statistically significant.”

Vaginal irritation and itching, mostly mild to moderate, was significantly higher after Basant application. No serious adverse events were noted.

While both of the herbal formulations clearly increased the rate of HPV clearance, it is noteworthy that the placebo group also experienced a 73.3% clearance rate, as it confirms that majority of HPV infections will clear from the body as a result of the immune system doing its job correctly. The researchers acknowledged that this is not a novel finding:

“It is already documented that the majority of HPV infections are self-limiting and cell-mediated immunity is responsible for spontaneous clearance.”

Indeed, we addressed this under appreciated fact in a previous article titled, The HPV Vaccine Debate: Don’t Ask, Don’t Tell:

[I]n 2004, Lancet published a study which found that low-grade squamous intra-epithelial cervical lesions (LSIL) commonly associated with HPV infection spontaneously regress in 61% of females within 12 months and 91% within 36 months.[i] LSIL is considered a mild form of cervical dysplasia (CIN), but is nonetheless often subject to more aggressive measures such as a colposcopy with biopsy,[ii] which sometimes leads to surgical treatment.

The odds therefore are clearly in the favor of HPV-associated abnormal cell changes (so-called ‘precancerous’ lesions) regressing naturally like most self-limiting viral infections. Vaccines are clearly not responsible for the ‘protection’ conferred by our inbuilt immunity; nor is the HPV virus some inevitable force of lethality that only universal HPV vaccination campaigns can effectively countermand.

Given the widespread belief that HPV infection is a lethal force against which we have only vaccination and watchful waiting to defend ourselves, this latest encourages us to recognize both the power of the human body and natural plant allies to help us maintain our health, despite the constant threat of infection.

In actuality, the results of the intervention are not surprising, given the established body of research indicating curcumin’s value as an anti-cancer agent. Not only has this powerful turmeric polyphenol been extensively researched for its anti-cancer properties in over 100 difference cancer cell types, the GreeMedInfo database contains 11 studies specifically on curcumin’s anti-cervical cancer properties, which can be viewed here.

For additional information on HPV related concerns, view the following sections on our database: