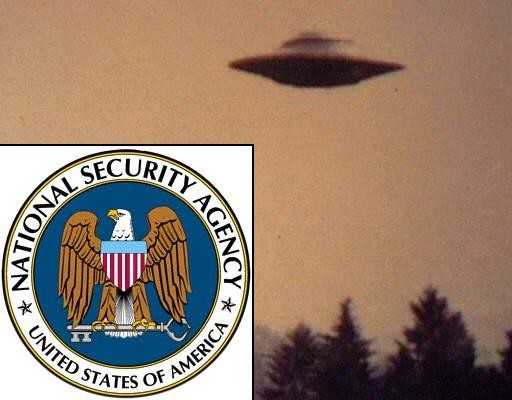 It’s November 2012, many people on the planet are aware that dozens of governments have been releasing their UFO files. Thousands of UFO files are now available in the public domain. These files indicate that governments have departments within them that monitor and study the UFO phenomenon. Three letter agencies have also followed suit, in 2011 the NSA released a batch of their ufo files, so what can we take away from all of these files? That governments, military, and three letter agencies like the NSA have a high interest in UFOs, and continue to classify most information above top secret and still do. A number of files show that UFOs are tracked on radar constantly, and jets are scrambled to go take a look.
We or at least some of us interpreted their visits as threat, and decided to shoot first and ask questions after. They took corrective measures to avoid our aircraft.  It’s ironic that the US should be fighting monstrously expensive wars, illegibly to bring democracy to those countries, when it itself can no longer claim to be called a democracy when trillions, and I mean thousands of billions of dollars have been spent on black projects which both congress and the commander in chief have been kept deliberately in the dark. – Paul Hellyer, Fmr Canadian Defense Minister
Many people on the planet are going through their own awakening and transformations. The entire planet is now feeling a push to change the way we operate on Earth. More people are beginning to imagine and desire a reality that works for everyone. We are now seeing and feeling that what we have been doing to ourselves and the planet does not resonate with us, and cannot be sustained any longer. Whether humanity is aware of it yet or not, we are trying to shift out of a programmed state of mind, and towards a natural state of being which is inner peace. As humanity continues to progress and wake up to what has been taking place on the planet thus far, we open our selves up to new possibilities and discoveries. As we continue to de-program ourselves and listen to our hearts, and operate from a place of acceptance, peace and love, we attract other’s who do the same. We are waking up to new concepts of reality and more, and we can be heard. The control system wants to instil fear in the human population, it wants to manipulate our thoughts and give us our perception of UFOs and extraterrestrials. The Illuminati have always used fear as a form of control, but ultimately you are in control and you chose, fear or love.  It’s time to let go of the fears we all have, fear of how others think of us, fear of money, fear of war, it’s time to let go of fear and detach from our mind’s worry. Here are a few files released by the NSA, much love.
http://www.nsa.gov/public_info/_files/ufo/comint_part_j.pdf
http://www.nsa.gov/public_info/_files/ufo/us_gov_iran_case.pdf