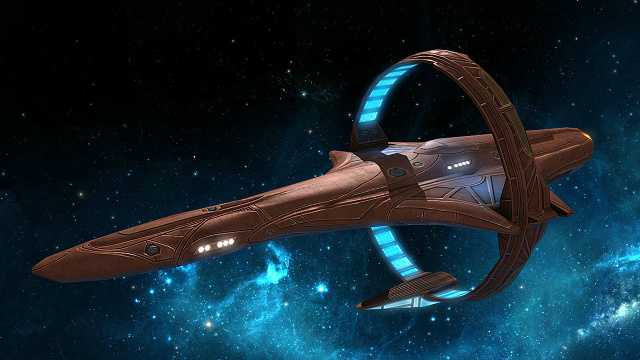 NASA’s Warp Drive Project: “Speeds” that Could Take a Spacecraft to Alpha Centauri in Two Weeks — Even Though the System is 4.3 Light-Years Away.

A few months ago, physicist Harold White stunned the aeronautics world when he announced that he and his team at NASA had begun work on the development of a faster-than-light warp drive.

His proposed design, an ingenious re-imagining of an Alcubierre Drive, may eventually result in an engine that can transport a spacecraft to the nearest star in a matter of weeks — and all without violating.

The idea came to White while he was considering a rather remarkable equation formulated by physicist Miguel Alcubierre. In his 1994 paper titled, “The Warp Drive: Hyper-Fast Travel Within General Relativity,”

Alcubierre suggested a mechanism by which space-time could be “warped” both in front of and behind a spacecraft.

Michio Kaku dubbed Alcubierre’s notion a “passport to the universe.” It takes advantage of a quirk in the cosmological code that allows for the expansion and contraction of space-time, and could allow for hyper-fast travel between interstellar destinations.

Essentially, the empty space behind a starship would be made to expand rapidly, pushing the craft in a forward direction — passengers would perceive it as movement despite the complete lack of acceleration.

White speculates that such a drive could result in “speeds” that could take a spacecraft to Alpha Centauri in a mere two weeks — even though the system is 4.3 light-years away.

In terms of the engine’s mechanics, a spheroid object would be placed between two regions of space-time (one expanding and one contracting).

A “warp bubble” would then be generated that moves space-time around the object, effectively repositioning it — the end result being faster-than-light travel without the spheroid (or spacecraft) having to move with respect to its local frame of reference.

“Remember, nothing locally exceeds the speed of light, but space can expand and contract at any speed, ”However, space-time is really stiff, so to create the expansion and contraction effect in a useful manner in order for us to reach interstellar destinations in reasonable time periods would require a lot of energy.”

“However,” said White, “based on the analysis I did the last 18 months, there may be hope.” The key, says White, may be in altering the geometry of the warp drive itself.

“My early results suggested I had discovered something that was in the math all along,” he recalled. “I suddenly realized that if you made the thickness of the negative vacuum energy ring larger — like shifting from a belt shape to a donut shape — and oscillate the warp bubble, you can greatly reduce the energy required — perhaps making the idea plausible.” 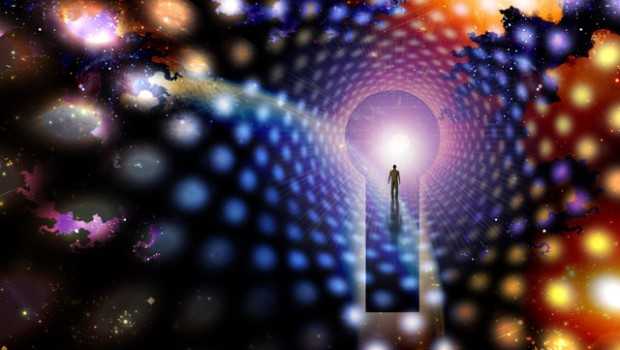 Did Quantum Physics Just Prove The Existence of An Afterlife?

The study of consciousness has gained a huge amount of attention over the past decade as we begin to not only realize more about...