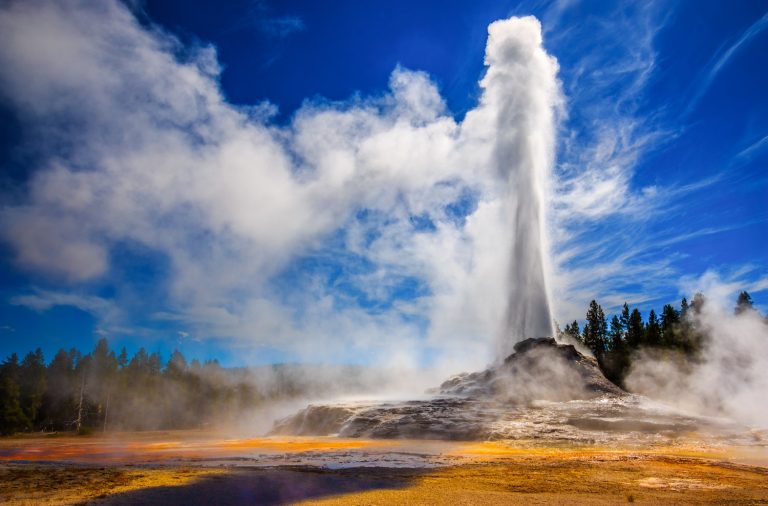 by Markab Algedi via The Mind Unleashed
Last August, it was reported by the BBC that NASA believes the “most viable solution” to the possibility of the Yellowstone supervolcano having a catastrophic, potentially nuclear winter-inducing eruption would be to drill several miles down into the volcano’s magma pool to pump down water at a high pressure: up to 10 kilometers. 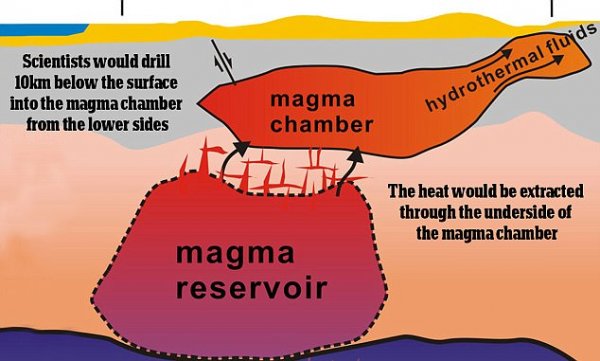 Unfortunately, that plan actually risks causing the catastrophic eruption itself. The origin of the story is from the BBC, where tons of headlines about NASA wanting to spend $3 billion on the extremely risky and not necessarily time sensitive supposed solution to this problem came from. 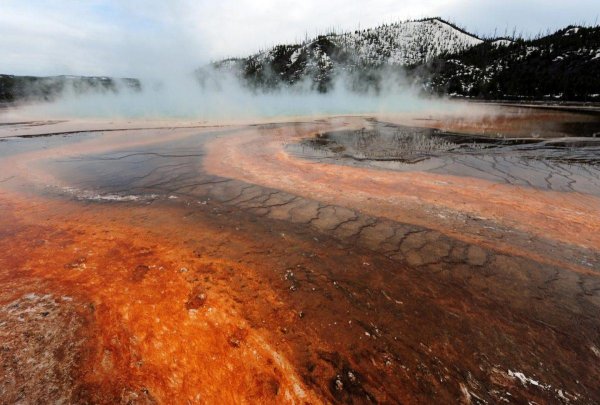 Just to be clear if the Yellowstone supervolcano in fact did erupt, one of the only volcanoes of its kind in the world, it would almost certainly cover the United States and induce a nuclear winter across the planet, effectively killing much of the world’s plant life via coldness and lack of sunlight.

That would of course lead to a mass extinction event on planet Earth, and people would starve. However my perspective is, how the hell could human beings stop such a thing, and why should we waste time worrying about it?

The BBC article reported that a group of researchers from NASA admitted that a report previously unseen by the public proposed a number of dangerous solutions to the potential eruption of Yellowstone’s volcano.

Brian Wilcox of NASA’s original center, the Jet Propulsion Laboratory (JPL) at California Institute of Technology admitted that he had been a member of the NASA Advisory Council on Planetary Defense, and they studied possible ways to protect the planet from comets and asteroids. He concluded that the threat of a catastrophic eruption from a supervolcano on Earth was “substantially greater” than the threat of a comet or asteroid impacting the planet.

Only around 20 supervolcanoes exist on our planet. On average, scientists report that major eruptions occur about once every 100,000 years.

As volcanic eruptions deliver minerals and other rich materials necessary for life back into the soil and the environment, wouldn’t it make sense that “Mother Earth” might have this as a natural, yet intense and dangerous mechanism for maintaining balance? 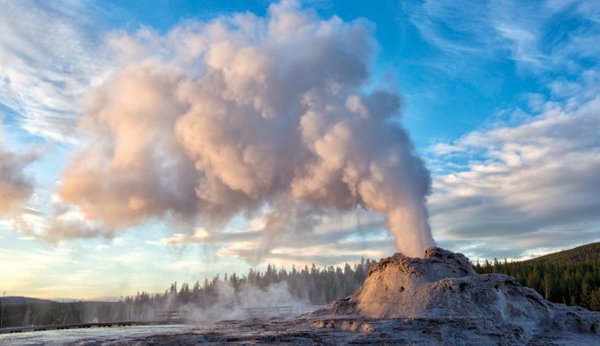 Since it was first proposed by the scientists, not much else has been said about it. However recently, headlines were made about increased activity of geysers, the magma-heated hot water eruptions from the surface of Yellowstone National Park raising concerns about the stability of the region. A slightly belittling tone was present in some articles about this, basically saying people are being too quick to think it would be the end of the world.

The Steamboat Geyser at Yellowstone has erupted four times in just the past two months, raising some concerns about the magma chamber beneath the park. 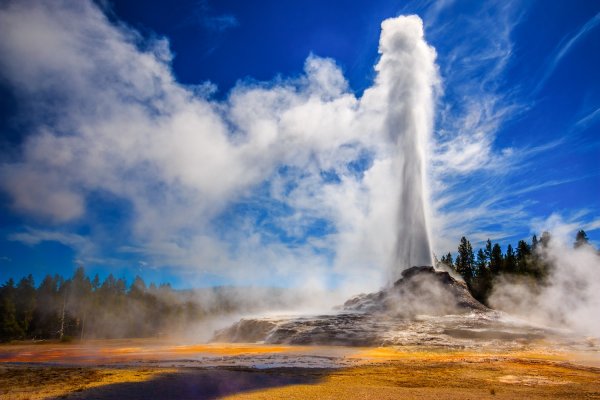 “When the balloon is inflating that simulates the expansion of the top of the plume — the Yellowstone hotspot — and then when it goes off, it’s the eruption,” an academic named George Miller explained.

Do you think anybody should even try to stop such an impossibly massive event from happening? 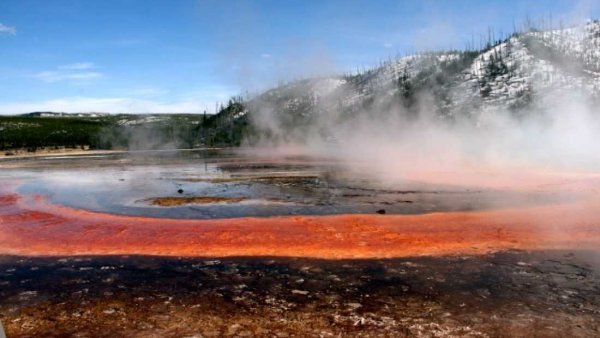 In this article:featured, Nasa, Yellowstone Volcano