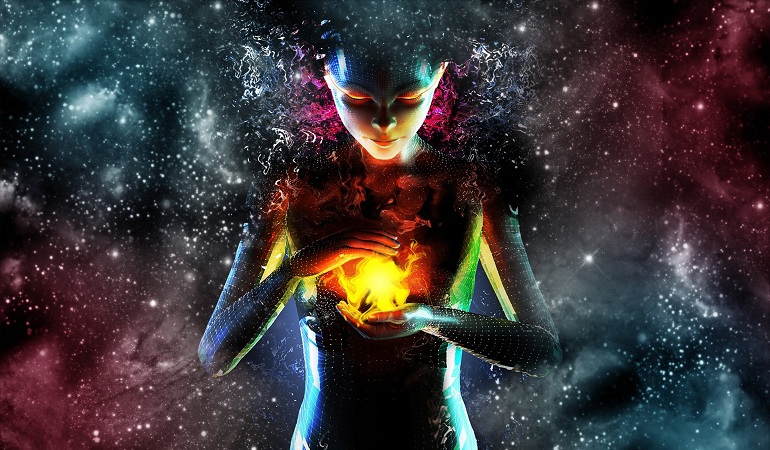 According to the new theory, voiced by NASA, it is possible to detect an advanced extraterrestrial civilization through its own atmospheric pollution. The new study looked specifically at the presence of nitrogen dioxide (NO2) gas, which is produced on Earth by burning fossil fuels, but can also come from non-industrial sources such as biology, lightning and volcanoes.

According to scientists, on Earth, NO2 from human activities predominates over non-human sources. Therefore, the observation of NO2 on an inhabited planet could potentially indicate the presence of an industrial civilization.

It is worth noting that to date, astronomers have discovered more than 4 thousand planets that revolve around other stars and the conditions on some of them could theoretically be suitable for life. Therefore, it may be quite logical to assume that a technological civilization could develop somewhere and since these planets are so far from Earth that it is not possible to send spaceships to them, you have to use other options in order to study them at least a little.

Previously, only the presence of oxygen or methane in the atmosphere was considered as a sign of life. New research uses NO2 for this purpose, and this is the first time that NO2 is considered as a possible technosignature.

Using computer simulations, scientists have found out what level of the NO2 signal can come from different planets. For example, stars colder than our sun produce stronger and more easily detectable NO2. This is because such stars emit less ultraviolet light, which can destroy it.

At the same time, given the fact that NO2 is also produced naturally, scientists will have to carefully analyze the exoplanet to see if there is an excess that can be attributed to the technological society.

This can be done by developing models that estimate the maximum possible NO2 emissions that can only come from non-industrial sources.

Accordingly, their excess may indicate industrial activity. For example, on Earth, about 76 percent of NO2 emissions are associated with it. However, here, too, the possibility of a false alarm should be taken into account.

Advertisement. Scroll to continue reading.
In this article:extraterrestrial civilizations, technosignatures 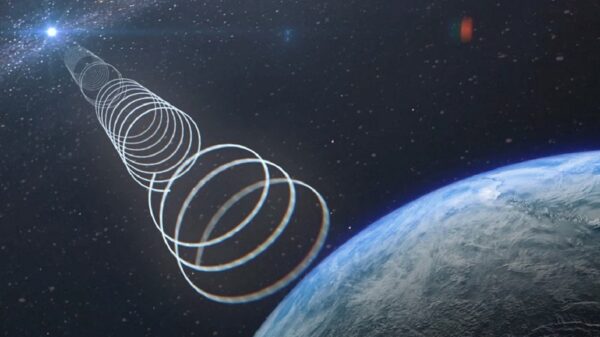 Scientists from the University of Toronto have used artificial intelligence to search for extraterrestrial life. They trained the program to look for signals in radio...