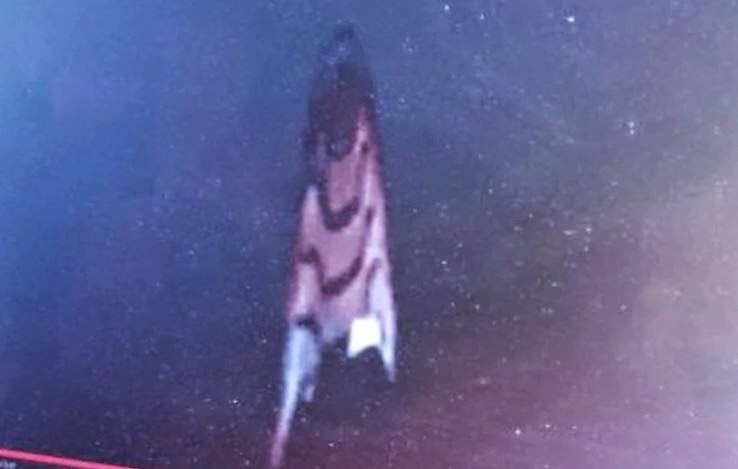 NASA Shuts Live Video Feed As Massive UFO Appears! 1/6/2015 Toby Lundh ISS UFO Hunter Expert Manged To capture Stills Of A Massive UFO Just Outside The ISS During A Live Feed! Toby Claims The Live Video And Its Recording has Been Removed From the Nasa Archives! If you were watching on the 1/6/2015 and Recorded this Object Contact Thirdphaseofmoon!