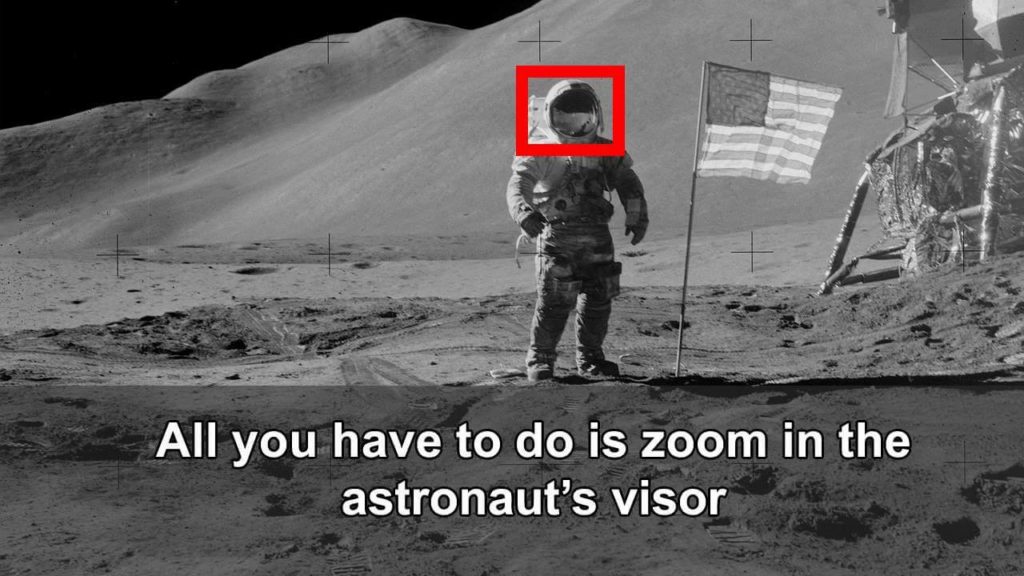 In order to put an end to this ‘worldwide’ conspiracy—yup, apparently there’s still one—NASA has decided to release thousands of unedited images belonging to the Apollo missions that took place between 1961 and 1972.

This otherworldly collection—which includes more than 13,000 high-quality images—photograped by various astronauts who participated in the Apollo missions shows us an entirely different view of the moon landing. Scratch that, the entire space race.

However, while these images are fresh, beautiful, and unlike any other photographs ever seen from the Apollo missions, UFO hunters and conspiracy theorists believe NASA made a huge mistake by allowing the images to be released to the public.

Why? Because according to UFO hunters, there is ample evidence in the images that UFO—and alien life for that matter—is a real phenomenon.

For decades have UFO hunters and UFOlogists maintained that the moon, the Apollo missions and everything going on at NASA is one giant mystery.

They are those who claimed we’ve never managed to land on the moon, others have said we’ve never traveled to space, and there are others who firmly believe that we’ve been to space, but our space exploration was overlooked by species, not from Earth.

Now, thanks to the thousands of images released by NASA, ufo hunters claim to have finally gotten the ultimate piece of the puzzle to prove, once and for all, that when mankind traveled to space, it was accompanied—during the entire time—by otherworldly beings, and evidence of that is found in the images by NASA.

Here, we take a look at some of the most incredible images and the dozens of UFO’s seen in the images.

Check out more images by visiting this link. 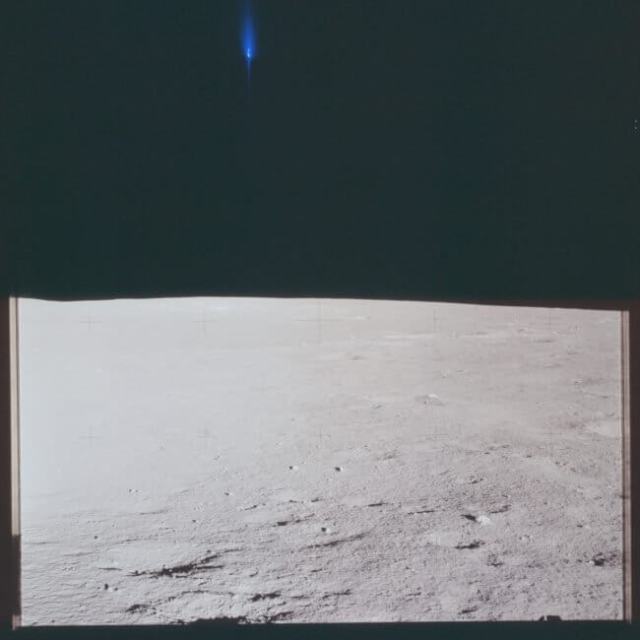 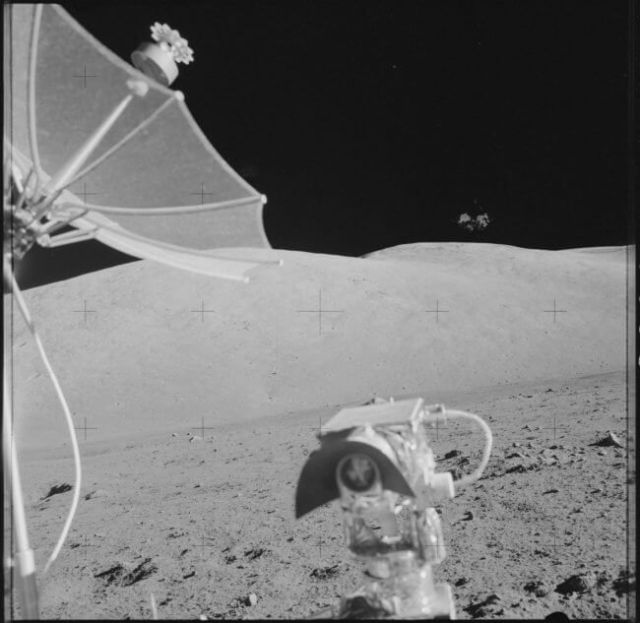 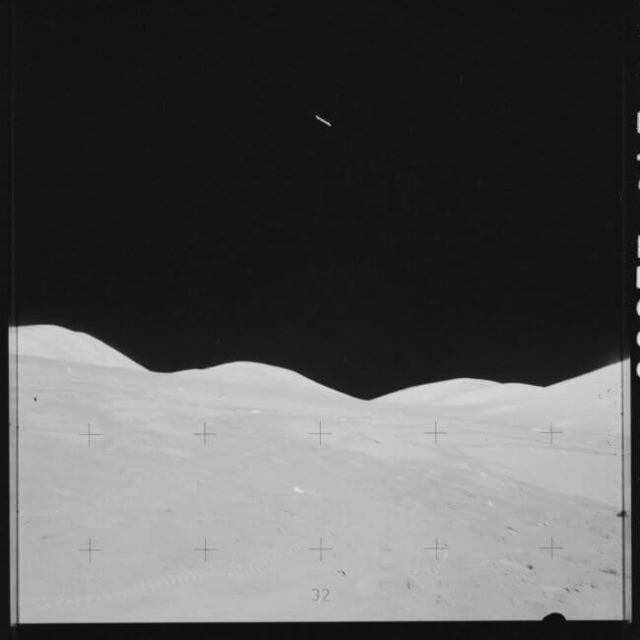 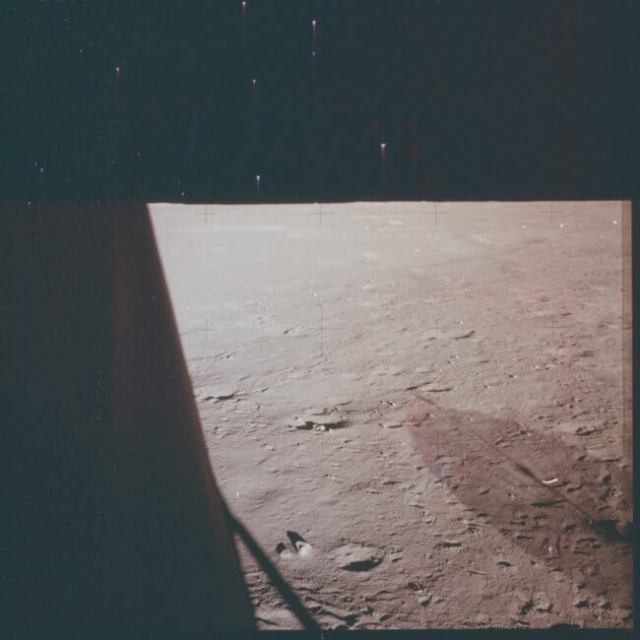 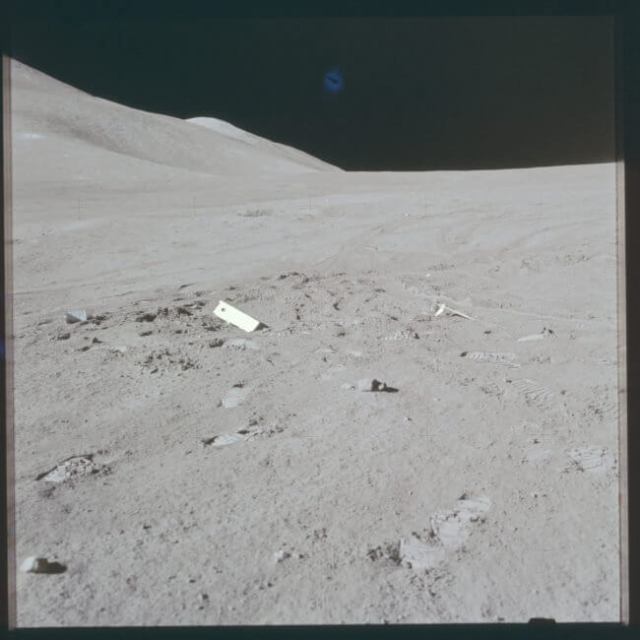 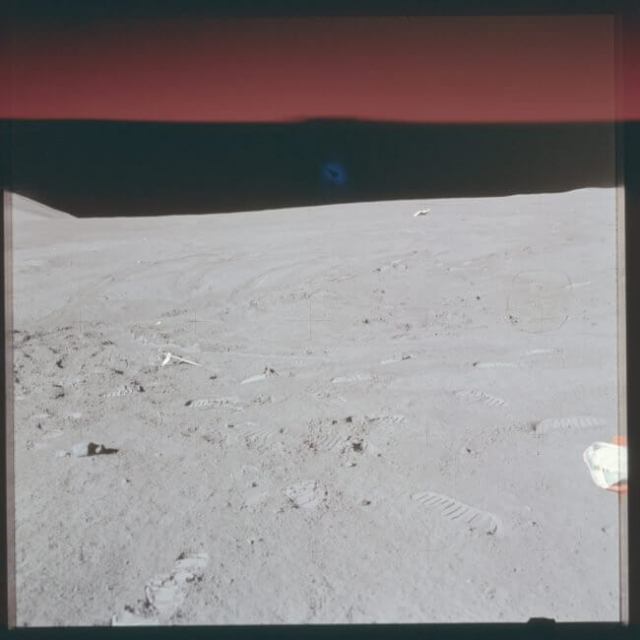 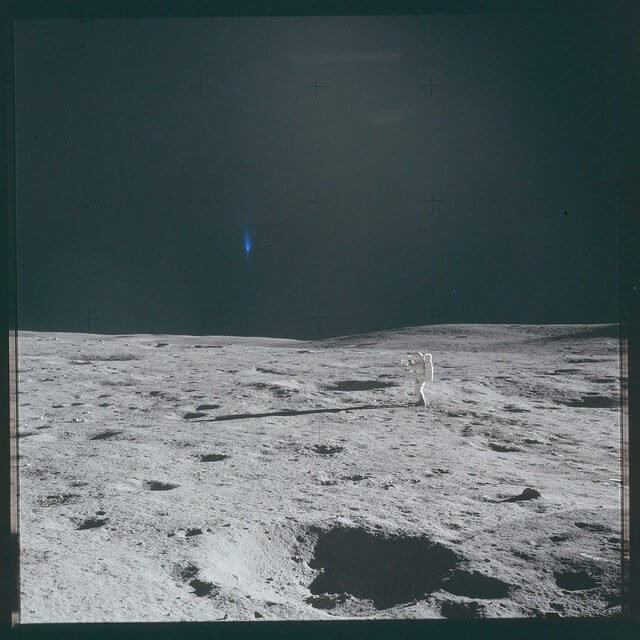 In this article:Apollo missions, Nasa