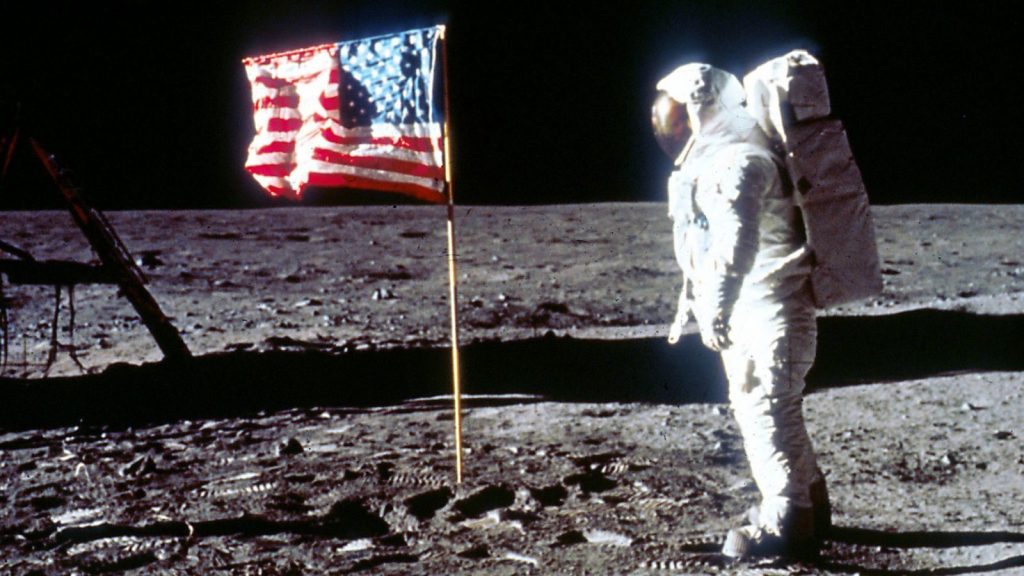 NASA is planning to take the “next giant leap in deep space exploration” as it looks to send astronauts to the moon who are able to stay there.

The space agency’s administrator, Jim Bridenstine, called for American firms to help develop human lunar landers – “reusable systems for astronauts to land on the moon” – as he said scientists had been given a mandate by President Donald Trump and Congress to return to the moon for the first time since 1972.

He said NASA was planning to send astronauts “to the moon and eventually to Mars and beyond” and that it was “an exciting time to be leading America’s space programme”.

“As a lifelong NASA supporter, I am thrilled to be talking once again about landing humans on the moon,” he said, writing in online magazine OZY. “But to some, saying we’re returning to the moon implies we’ll be doing the same as we did 50 years ago.

“I want to be clear – that is not our vision. We are going to the moon with innovative new technologies and systems to explore more locations across the surface than we ever thought possible. This time, when we go to the moon, we will stay.”

Mr Bridenstine said plans would get under way next week when industry partners visit NASA’s headquarters to talk about lunar landers, which could help maintain “a sustainable, human presence beyond Earth’s orbit”.

He said: “That starts with the Gateway – a lunar orbiting outpost designed to ensure the safe transit of astronauts to the lunar surface and back home again.

“The Gateway will be the home base for the first reusable human lunar lander system.”

The space agency has already set up agreements with nine firms to send cargo to the moon and hopes to design landers that can take astronauts back to the surface of Earth’s satellite.

NASA hopes to land astronauts on the moon once again “within the next decade”.

Neil Armstrong and Buzz Aldrin became the first people to set foot on the moon in 1969. A total of 12 people have made the lunar landing, with the last two – Gene Cernan and Harrison Schmitt – making the journey in 1972.

Mr Bridenstine said: “More than two-thirds of Americans today were not even alive to witness the six successful Apollo moon landings, myself included.

“Extraordinary as they were, for many the lunar expeditions are facts from history books or stories told by older relatives.

“But unlike Apollo, this time we’re going to the moon to stay, and from there we’ll take the next giant leap in deep space exploration.”

Advertisement. Scroll to continue reading.
In this article:lunar expeditions, Nasa