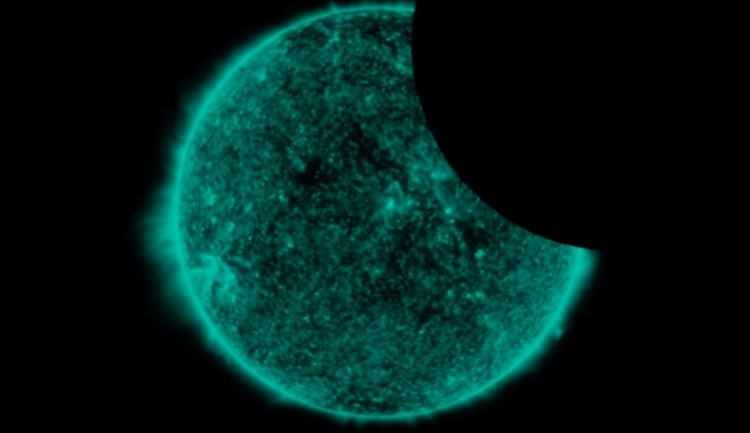 Former scientist of the US Geological Survey Ethan Trowbridge supported the theory of the researchers saying that NASA learned about the existence of Nibiru more than 30 years ago, but chose to hide this information from the public.

According to Trowbridge, the American space agency NASA and the United States Geological Survey (USGS) have decided to hide from the public the existence of the rogue planet. Trowbridge spoke about this in an exclusive interview with the Daily Star. The scientist told the news outlet that the US Geos Service learned about the planet Nibiru from NASA reports. At that time, they were instructed to check the likelihood of the influence of a celestial body on the ongoing climatic changes on Earth.

The former USGS employee also added that information about the mythical planet is strictly classified, and about 50 service employees are aware of its existence. They really imagine what is really going on.

Trowbridge confirmed that rising sea levels and an increase in the number of earthquakes are direct evidence of the influence of Nibiru on Earth. According to him, Nibiru will devastate our planet in the near future.

According to NASA official reports, the planet Nibiru is just an internet hoax.

Many scientists believe that any planet that comes close to Earth can be viewed through telescopes. Moreover, it could have been noticed several months before the rapprochement. In addition, the presence of a massive body in the solar system would certainly be reflected in the orbits of other planets, which would not go unnoticed.

Some researchers are sure that such information is intentionally thrown into the Internet space in order to distract the public from the real state of affairs regarding climate changes and frequent cataclysms taking place on Earth. For example, global warming can be explained by the approach of the mythical planet Nibiru, or by a change in the moon’s orbit, or by something else mysterious, but not by human influence.

Conspiracy theorists all over the world have been searching for the planet Nibiru for several years, claiming that the ninth planet of the solar system will allegedly collide with our planet in the near future and cause massive destruction.

Advertisement. Scroll to continue reading.
In this article:Nibiru, Uranus

Are there signs that the first asteroid will fall in this fall?

According to CNN, two Indian schoolgirls discovered an asteroid that is slowly orbiting and moving towards Earth. Radhika Lahani and Vaidehi Vekaria, a 10th...