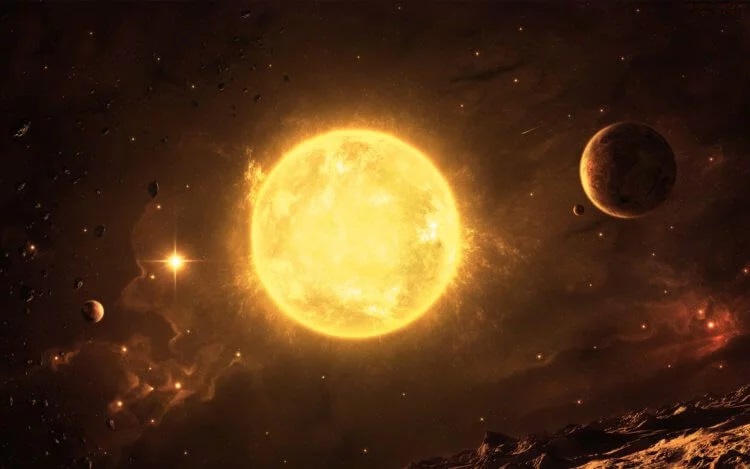 THE NASA Parker Solar Probe made the closest flight ever to the sun in August 2018, collecting vast amounts of data using cutting-edge scientific instruments at a distance of 24 million kilometers – a mission that also set the highest speed record ever achieved by a man made object.

About two years ago, NASA launched the Parker space probe toward the Sun, which finally reached the distance closest to our star and transmitted the first results of its observations of the luminary. It turned out that the strangeness in the behavior of the magnetic field of the Sun, including its ultrafast turns, lasting only a few seconds, does not end there. How can our seemingly well-studied star surprise us?

Scientists are beginning to spread what they have learned from the collected data. Four new articles published in the Nature magazine reveal new discoveries that may rewrite the way we understand the way stars are born, evolve and die. They can also help us find new ways to protect astronauts from harsh space conditions while traveling long distances through the Solar System.

Our sun may be weirder than it seems

Why is the corona of the sun hotter than its surface?

According to the portal newsweek.com, the first results of the mission were published in four scientific articles of the journal Nature. Despite the fact that the Sun is a key factor in the existence of life on Earth, there are huge gaps in our understanding of the whole multitude of phenomena occurring in its vicinity. So, it is known that the corona – the outermost part of the atmosphere – is much hotter than the surface of the Sun, reaching about a million degrees Celsius compared to 5500 degrees. The reason for this phenomenon is still unknown to scientists. At the same time, our star also produces the so-called solar wind, which constantly bombards Earth’s magnetic field. However, how exactly and why does it arise?

In order to help specialists understand such difficult issues, the Parker probe was designed, which came closer to the Sun than any other artificial object in the history of mankind. During his last three flights, scheduled for 2024 and 2025, it will approach the surface of the Sun at a distance of 6 million kilometers. Currently, the solar probe rotates at an approximate distance of about 24 million kilometers from our star at its closest point from the star. 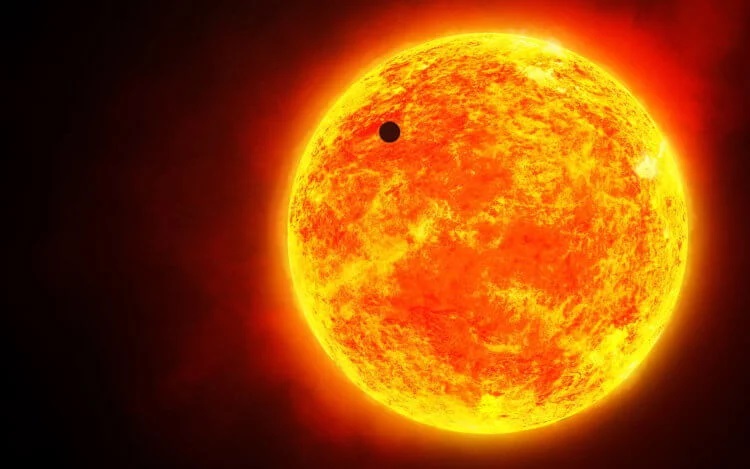 The solar corona is fraught with many mysteries

The first studies of the space probe were aimed at studying the solar corona and its magnetic fields. It is known that it is the corona that produces the electrons of the solar wind, which are noticeably accelerated, leaving the place of its appearance.

Stuart Bale, principal researcher of the instrument cluster on board the probe at the University of California, Berkeley, said:

The complexity was mind-boggling when we began to examine the data. Now, I got used to it. But when I show colleagues for the first time, they are impressed.

The most surprising finding that the teams made was that the magnetic fields emanating from our star seemed to unexpectedly spin back and forth, causing local disturbances – what scientists called ‘switchbacks’ – which might even make them point back to the sun a few times. 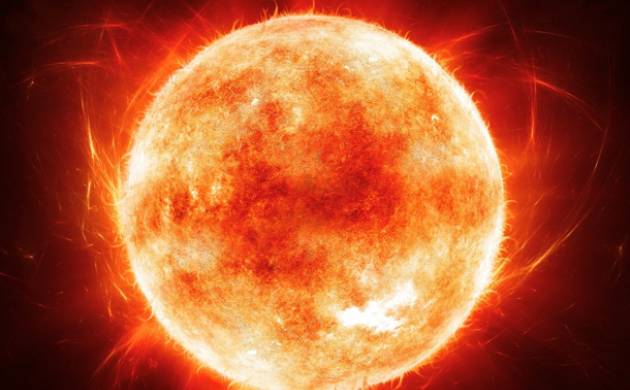 The cause of this is still a mystery to scientists, but they can enable us to understand how energy flows away from the sun and throughout the solar system.

Justin Kasper, principal investigator at the University of Michigan, said in announcement:

Waves have been seen in the solar wind since the beginning of the space age, and we assumed that closer to the sun the waves would get stronger, but we did not expect to see them organize themselves at these structured and coherent peaks of speed.

Using new observations, the team found that while a “fast” solar wind, whose speed can reach 900 kilometers per second, comes from large holes in the corona at the North and South poles of the Sun, a “slow” solar wind comes from smaller holes in that part of the corona, which is located near the equator. It is known that the fastest recorded solar winds moved at a speed of 1.8 million kilometers per hour.

A team from NASA has also proven that the solar wind revolves around the Sun 10 to 20 times faster than standard models predicted. Such impressive speeds can be associated with unexpected changes in the magnetic field of a star. Researchers have discovered that magnetic fields can be traced down to coronal holes, sometimes suddenly turning as much as 180 degrees in just a few seconds.

Nicola Fox, director of the Heliophysics Division at NASA headquarters, said in the statement:

The sun is the only star we can look at close. Getting source data is already revolutionizing our understanding of our own star and stars throughout the universe. Our small spaceship is facing brutal conditions to send home surprising and exciting revelations.

Currently, the Parker solar probe continues to revolve around our star, getting a little closer with each circle. Activity on the sun increases and decreases during the 11-year cycle, which is currently in the “solar minimum”, characterized by fewer sunspots than usual. In the coming years, the activity of the Sun will increase until it reaches the so-called “solar maximum”, which will occur at the end of the mission of the Parker probe in 2024.