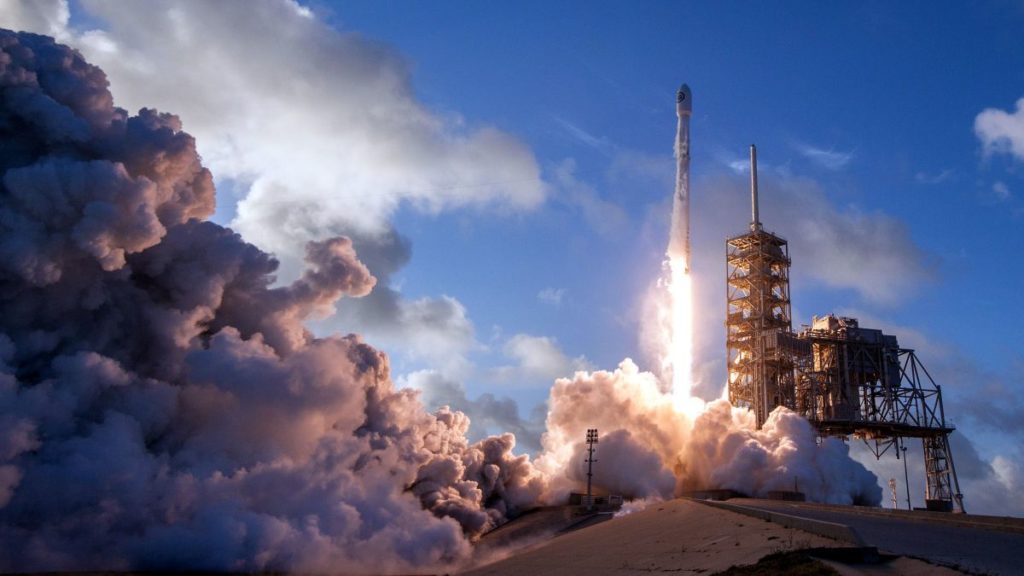 That could change next year. On January 7, the first flight of a SpaceX Dragon craft designed to carry a crew is set to take off from Kennedy Space Center, according to NASA. Now, to be clear, this Dragon capsule is meant for a crew, but this particular flight will not be a crewed mission – yet.

Think of it as a test for NASA’s future Commercial Crew Program. Called Demo-1, the flight – and others like it over the next few months – will culminate in a crewed launch in June 2019 (Demo-2).

In addition to SpaceX, Boeing – which also has a commercial crew contract with NASA – also has many test flights planned over the next year, and a crewed mission in August 2019 using the CST-100 Starliner capsule. Boeing’s first test flight won’t be as early as SpaceX though – it’s slated for March 2019.

Between these flight tests, both companies will also need to complete “abort tests” – proving that the astronauts can safely escape unscathed in the possibility of an emergency. After each test, NASA will look over all the data, reviewing performance, safety, and looking for opportunities to resolve issues – until all systems are certified.

So the big question: Will both companies stay on schedule? If all goes well. But delays also aren’t entirely avoidable. “Flying safety has always taken precedence over schedule,” says NASA spokeswoman Marie Lewis to Reuters. SpaceX has seen delays before. And it’s not just Elon Musk. Space is full of delays.

But, patience is key. As the old saying goes: Test twice and launch once, right?