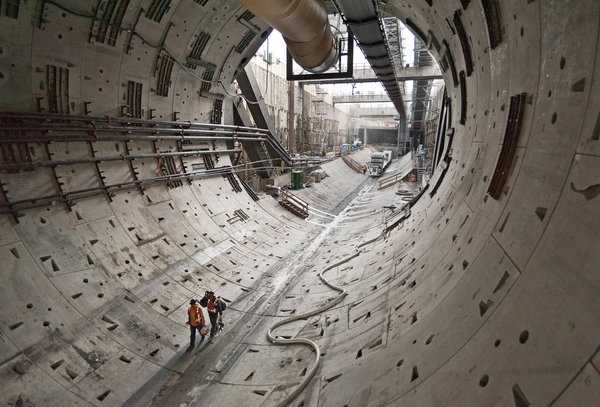 The world’s largest tunnel-boring machine has run in to a mysterious object and nobody knows what it is.

Engineers overseeing the construction of a $3.1 billion highway tunnel beneath the Seattle waterfront have found themselves perplexed by the presence of a mysterious obstruction, referred to only as “the object”, that has brought their tunnel boring operation to its knees.

The machine being used to excavate the tunnel is the biggest-diameter tunnel-boring machine anywhere on the planet, a five-storey behemoth known as “Bertha”. The project had been making good progress until on December 6th the team ran in to the seemingly impenetrable obstacle.

“What we’re focusing on now is creating conditions that will allow us to enter the chamber behind the cutter head and see what the situation is,” said project manager Chris Dixon. More than two weeks on however and the problem seems no closer to being solved.

While early speculation suggests that the object could be a boulder, it is still possible that there could be something unique buried deep below the streets of Seattle. “I do hope it is not [a boulder],” said geologist David B. Williams. “It would be great to find some new mystery.” 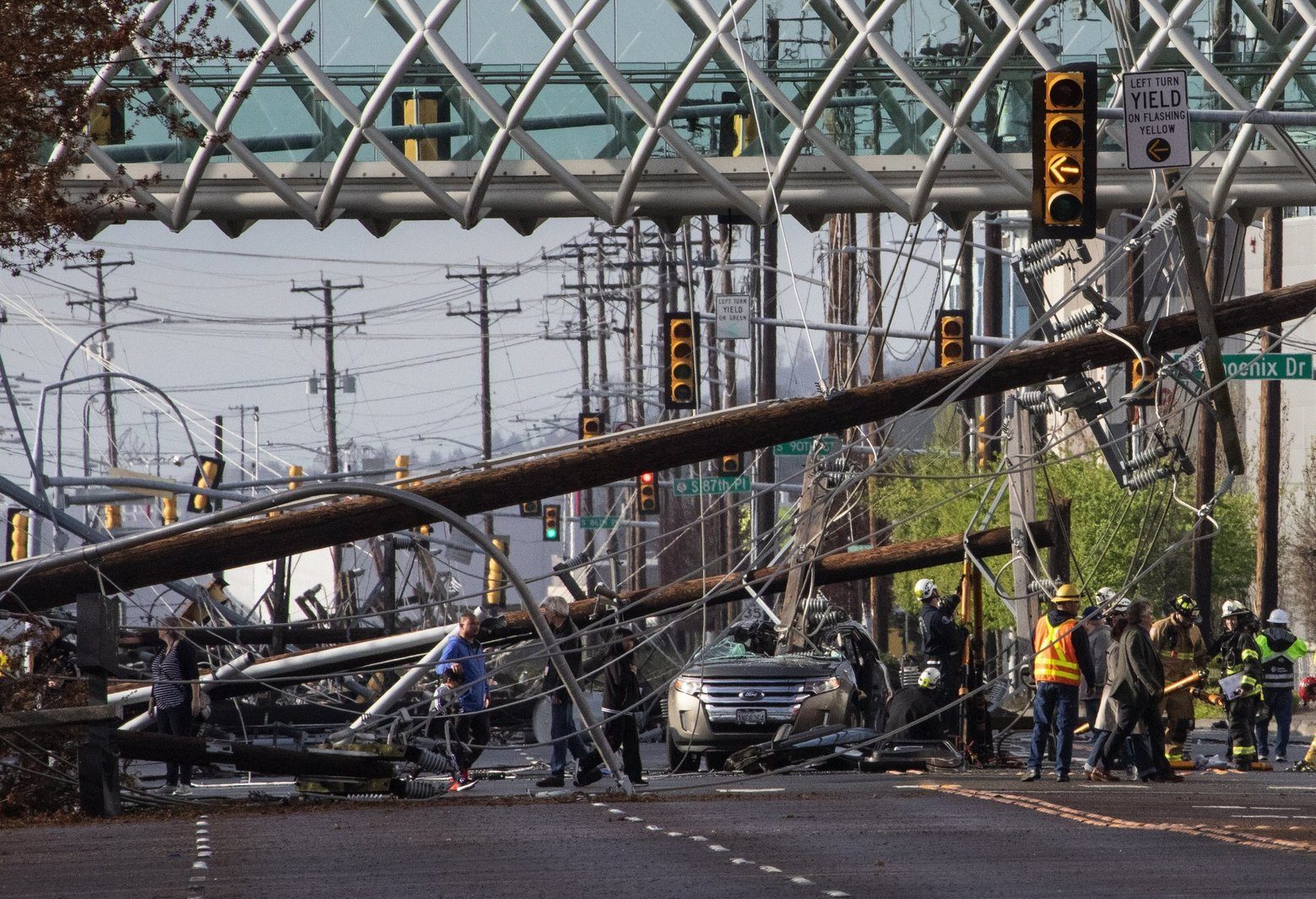 © Ellen M. Banner / The Seattle Times Mike Lindblom Seattle Times Two people were trapped in their car, center, for more than an... 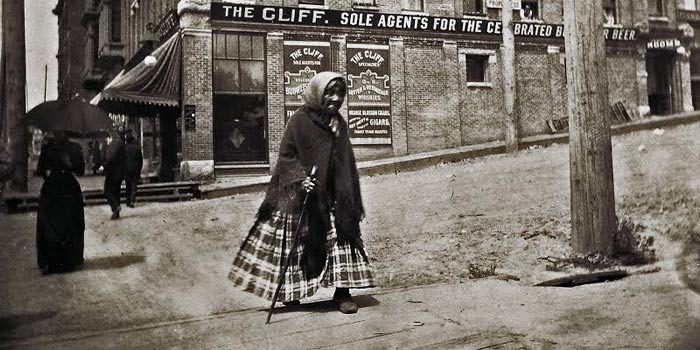 Should you find yourself on the lower level of Seattle’s Pike Place market and happen to see a bent elderly Native American woman in...