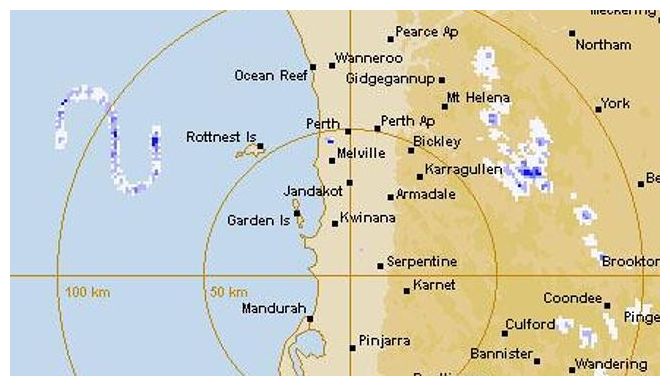 Nobody knows what caused the S-shaped formation which appeared in the sky off the West Australian coast, only that it was there.

In an interview with the ABC, meteorologist Neil Bennett said the phenomenon was not caused by cloud. “They don’t take on S shapes and things like that,” he said.

Mr Bennett told the broadcaster that the radar beam, programmed for the detection of precipitation, strikes rain droplets or ice particles. The Defence Department has not responded to questions about whether operations in the Indian Ocean may have caused the blip.

The formation was dubbed the ‘Rott Nest Monster’ on social networking websites.

A source with knowledge about weather phenomena told news.com.au blips on the weather radar are common and are sometimes caused by flocks of birds and insects.

The WA Weather Group provided a number of possible explanations in messages on Twitter: 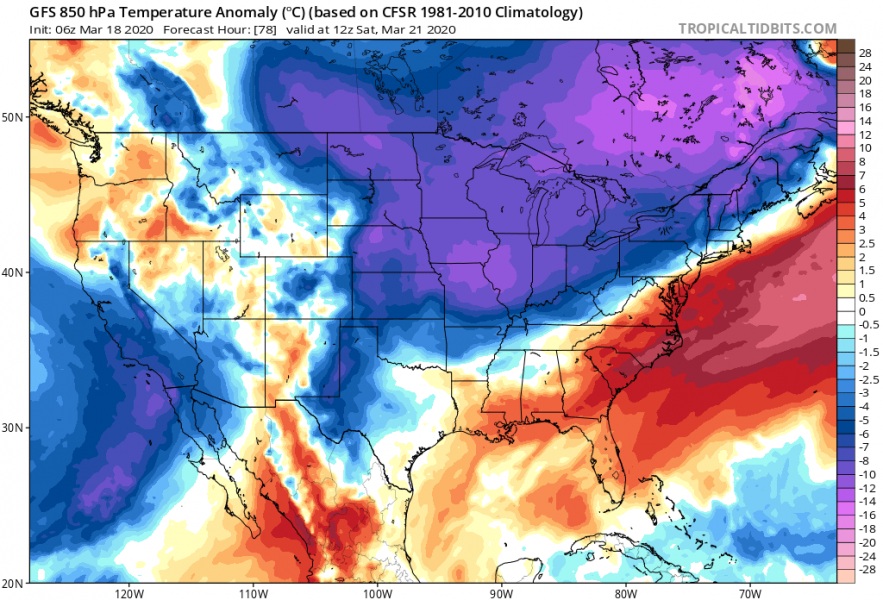 A powerful wave of Arctic air will pass through the US on Thursday and swallow eastern and central Europe this weekend.  These unusually cold...