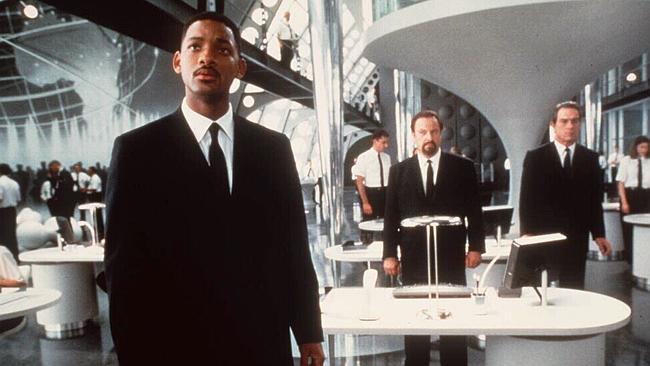 QUICK, someone call the Men in Black.

Almost perfectly circular in shape with a diameter of 1.2 metres and weighing roughly 200kg, the unusual object was found hidden 40 metres underground.

Given the position of the finding, it is suggested the object may be older than mammoth bones, which have been discovered in the same location at a depth of 25 metres.

Excavator Boris Glazkov, 40, who found the object, said it stood out because of its distinctive shape and size.

“I’ve never seen anything like this object,” he told The Mirror.

His colleague, Arthur Presnyakov, 38, added the duo located two objects, but the first broke as it was being pulled out of the ground by the excavator bucket.

“There were actually two similar objects, but the first one broke as it,” he said.

“We thought we saw something sure, because it broke into pieces, but then when the second one appeared we stopped work and carefully removed it from the bucket.”

The miners have since uploaded a video of their discovery to YouTube.

Is it a UFO, or there is a logical explanation?

In this article:Russia, Saucer, UFO